News Could A Smaller Audi e-tron Be Coming Soon?

Could A Smaller Audi e-tron Be Coming Soon? 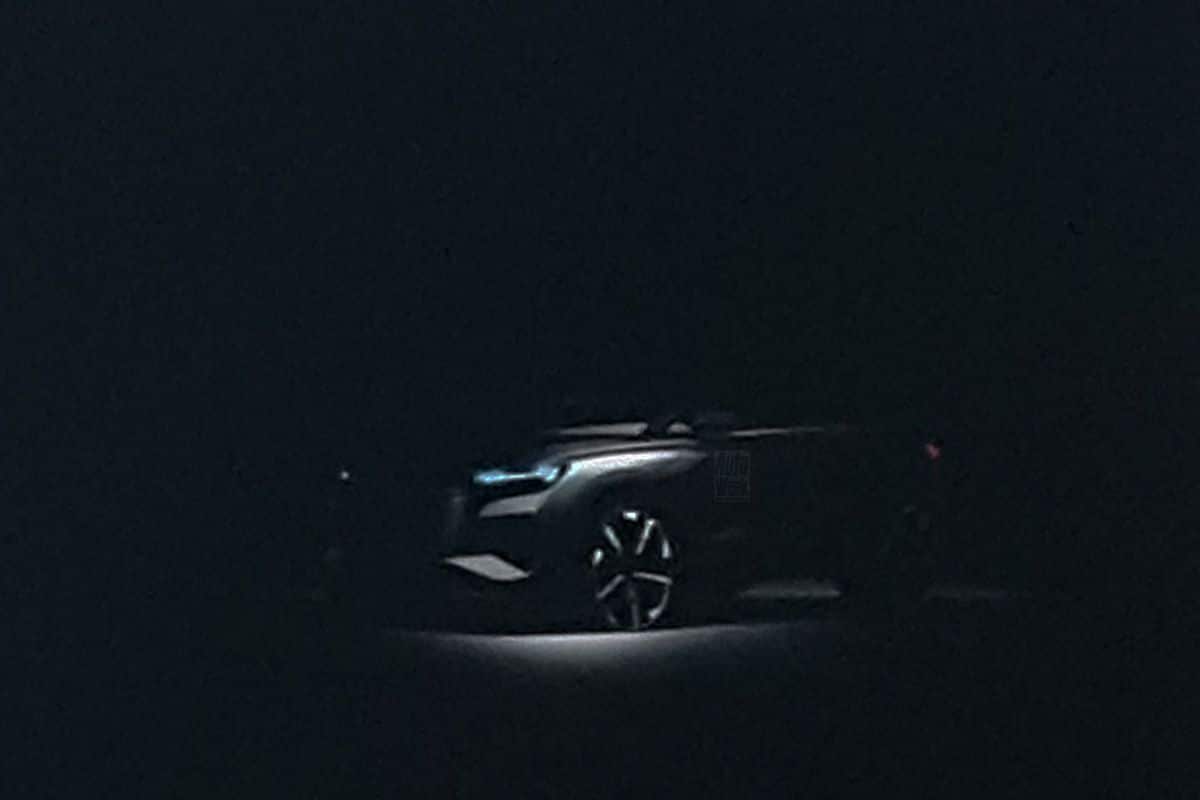 Audi has the e-tron Quattro, but it appears the German automaker isn’t done building luxury SUVs with an electric motor.

According to AutoNews Netherlands who attended the e-tron’s launch yesterday in Amsterdam, a smaller e-tron electric SUV is coming. The news came from Andreas Mindt, Audi’s head of exterior design.

The teaser image above was released during the event as well. If Audi does indeed decide to add a second EV SUV to its lineup, we’ll probably see it at the Geneva Auto Show in March.

It would compete with the new Tesla Model Y, a less expensive and smaller version of the Tesla Model X expected to be unveiled in the spring.

If Audi does indeed build a smaller e-tron, what could it look like? Well, the teaser image hints at a muscular figure with a sweeping roof line that reminds us of how the Audi Q8 dives in the back.

It probably would have a variation of the larger e-tron’s powertrain which uses two electric motors and a 95-kWh battery to provide 400 kilometers of range and sprint to 100 km/h in 6.6 seconds. It can also tow up to 4,000 pounds.

The smaller e-tron could use a smaller battery and have slightly less range, like 320 kilometers or so. Of course, that’s all speculation at this point.

As for the Tesla Model Y, we expect it will have 50-kWh and the 75-kWh battery options and have roughly the same footprint as the Tesla Model 3. Nothing is confirmed yet, but a $50,000 starting price would make sense for Tesla’s new small electric SUV.

Price cuts range from $4,750 - $8,500 depending on the model. Ford will increase Mach-E production for 2023. Ford recently announced plans to significantly...
Read more
Previous articleSubaru WRX STI Is Back In Blue And Yellow Livery in 2019
Next article2019 Honda Passport Picture Gallery