Say hello to the all-new Ferrari SF90 Spyder, a convertible version of Ferrari’s flagship hybrid supercar which will be offered at the end of 2021.

Announced today, the all-new Ferrari SF90 Spyder will feature a retractable hardtop that can open and close in just 14 seconds, but that’s not the only thing that’s ridiculously fast with this particularly impressive piece of engineering.

The Ferrari SF90, both the Stradale Coupe and Spider convertible, is the most powerful production Ferrari ever built, even more powerful than the LaFerrari. Using a twin-turbo V8 paired with three electric motors, the SF90 sends 986 horsepower to all four wheels along with 590 pound-feet of torque.

An eight-speed dual-clutch sends power to the wheels and propels the SF90 Spider to 100 km/h (62 mph) in just 2.5 seconds. The numbers are the same in the SF90 Stradale coupe.

There’s some nifty aerodynamic work on the Spider to guarantee the same level of performance as the coupe. A shut-off Gurney flap is mounted on the rear and there’s an active control system that optimizes rear downforce. The rear intake vents were adjusted to provide optimal cooling while taking into account the new space reserved for the retractable top.

Inside, we get the same highly advanced interior that includes touchscreen buttons on the steering wheel. The instrument cluster is a 16-inch screen that provides all of the important information one needs when driving one of the world’s most powerful cars.

Back to the retractable hardtop, Ferrari says it used aluminium to make it 40 kg lighter than a regular hardtop. The Spider weighs 121 kg more than the Stradale Coupe, but a new Assetto Fiorano package uses advanced materials such as carbon and titanium to lower the difference in weight to a clean 100 kilos. The special package also includes sportier Michelin Pilot Sport Cup 2 tires, Multimatic spool-valve dampers and specific livery.

Pricing is set at $558,000 US which seems like a bargain considering the level of performance provided. 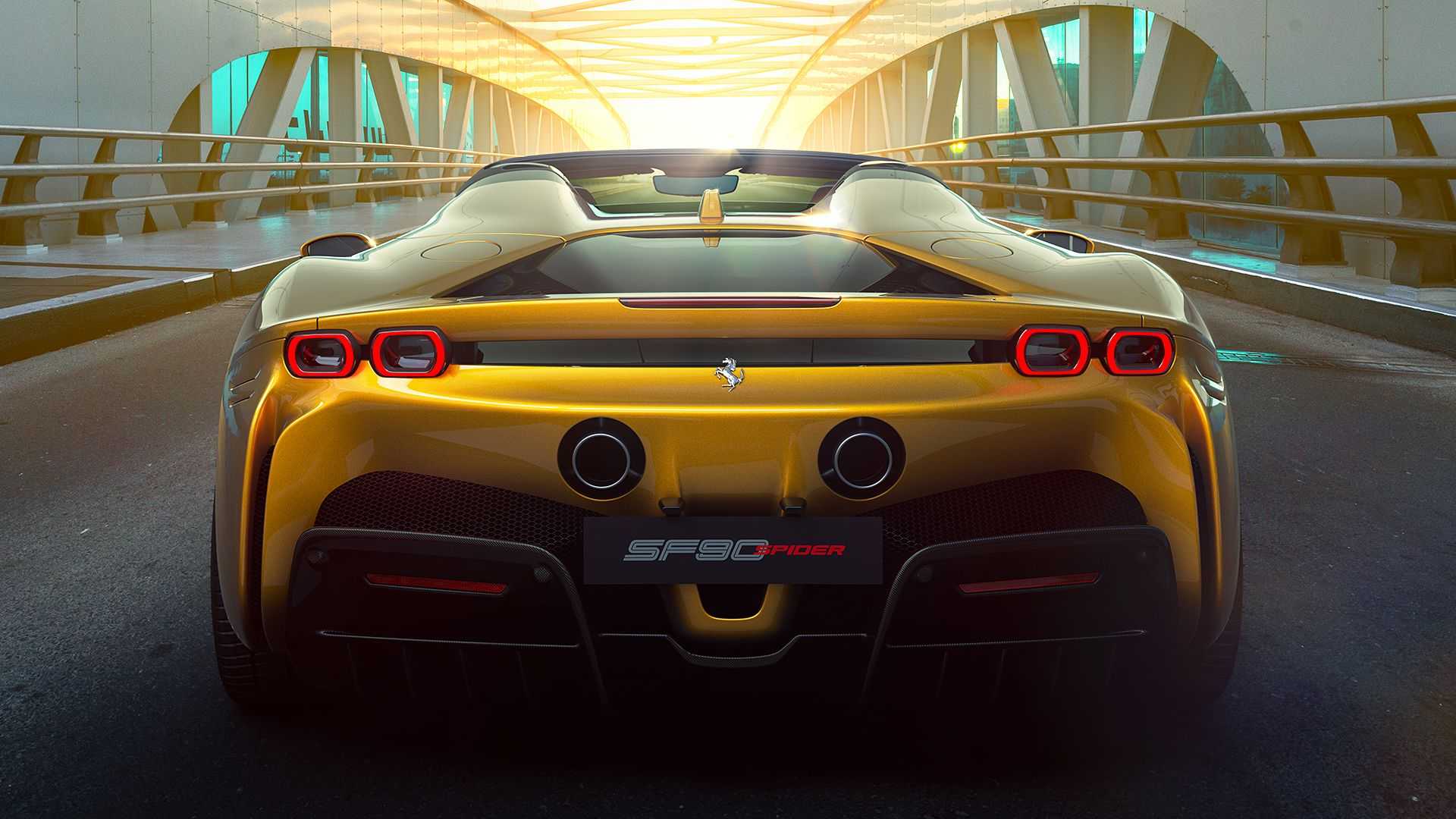 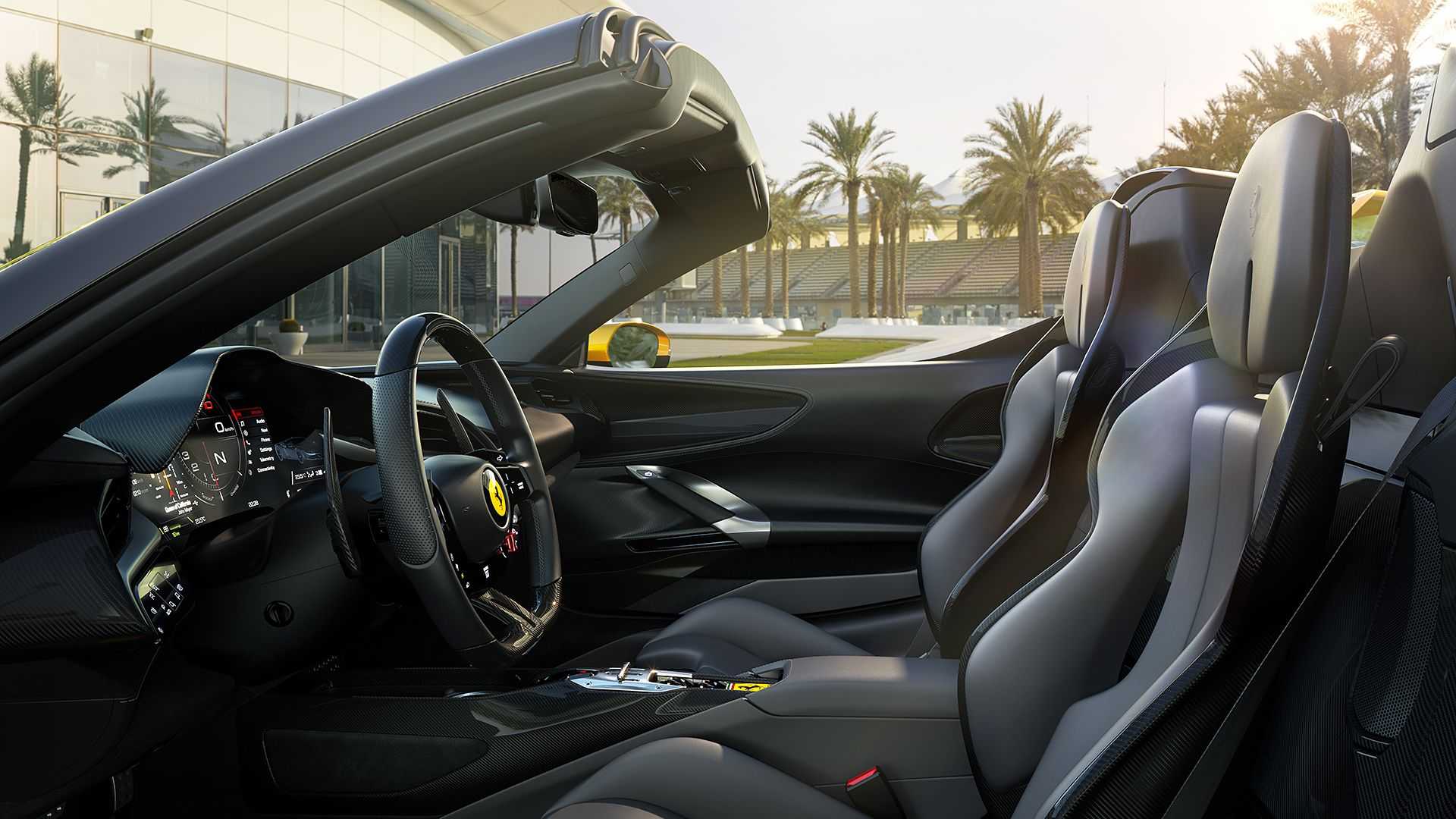 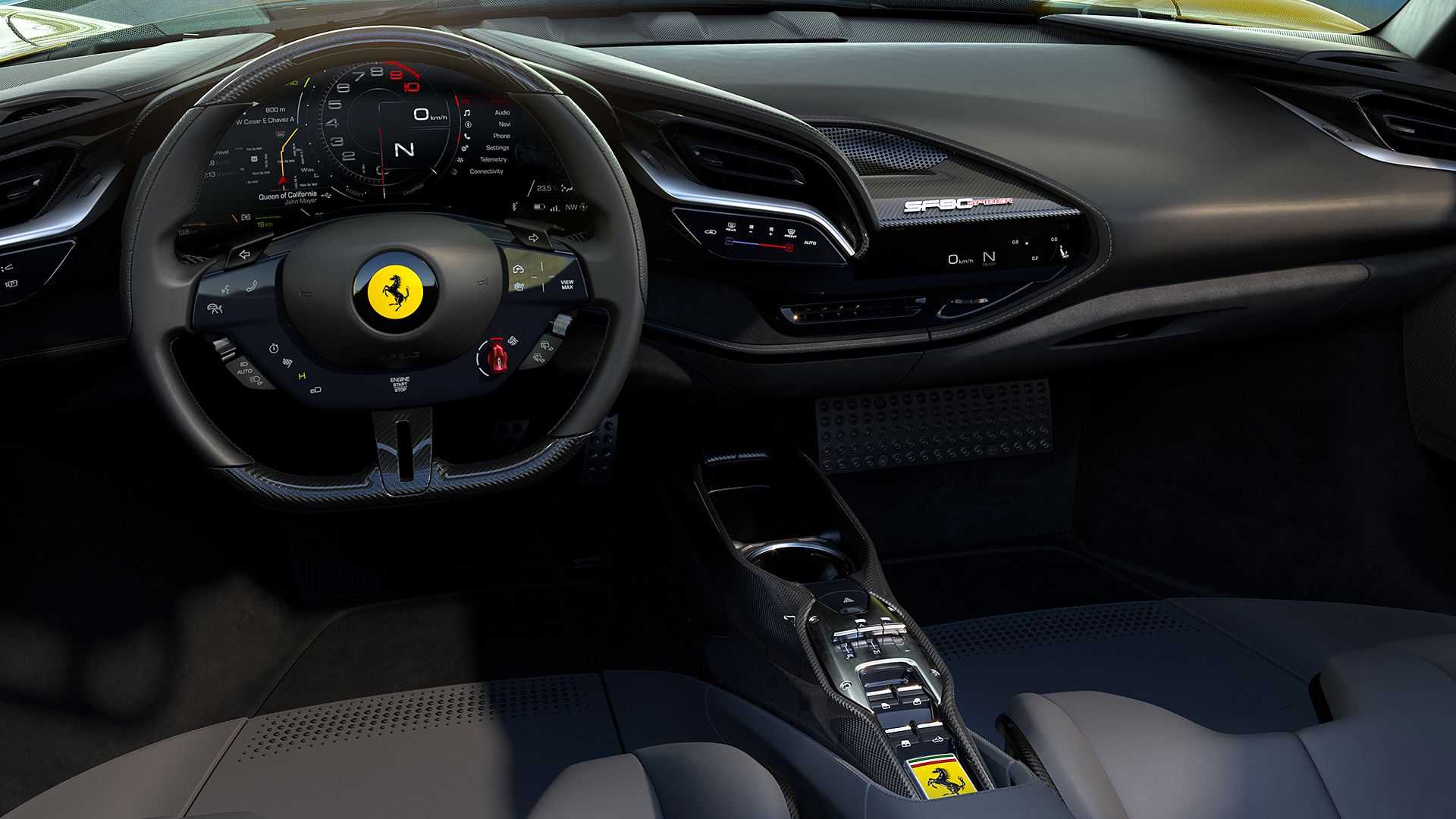 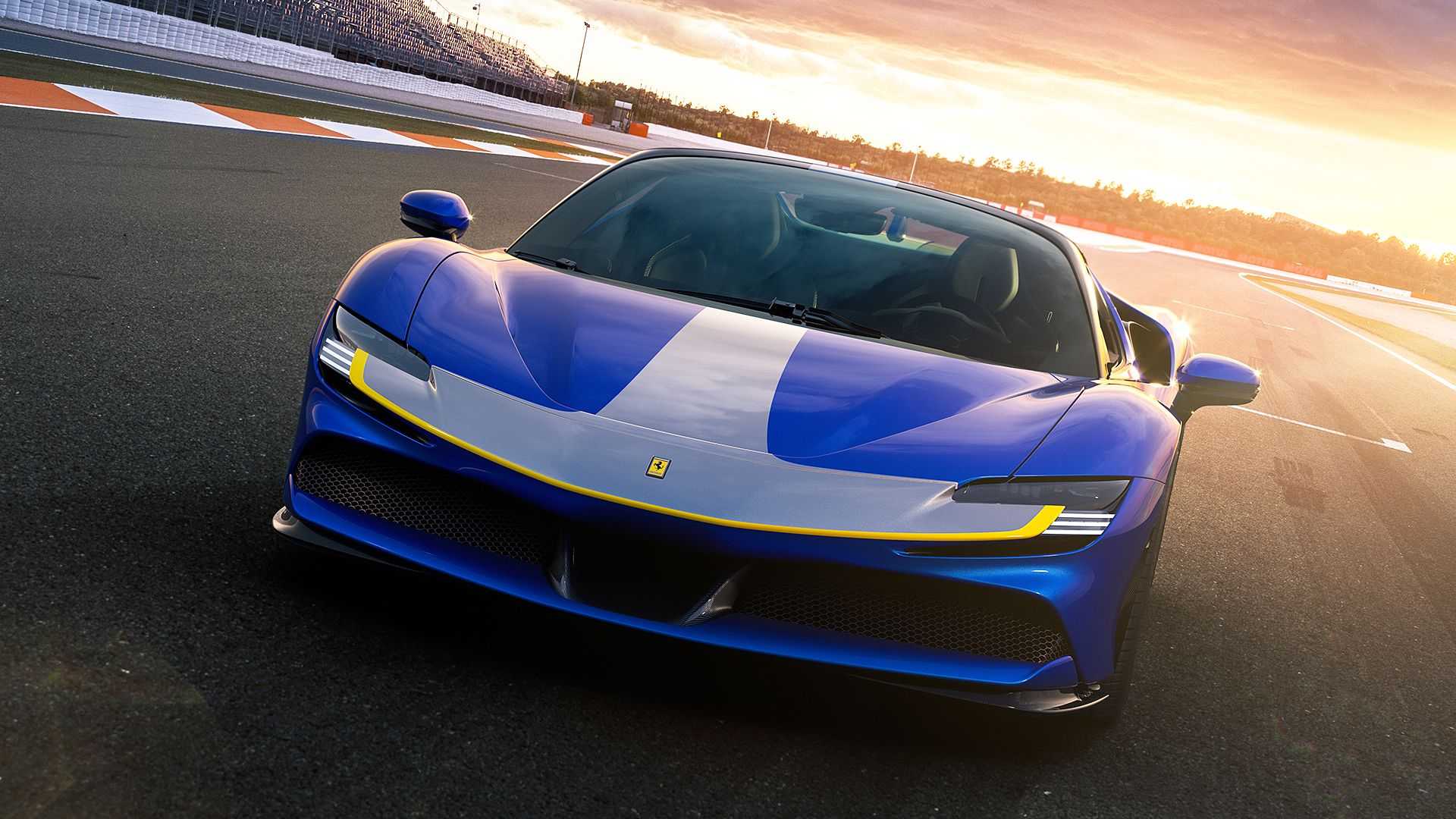 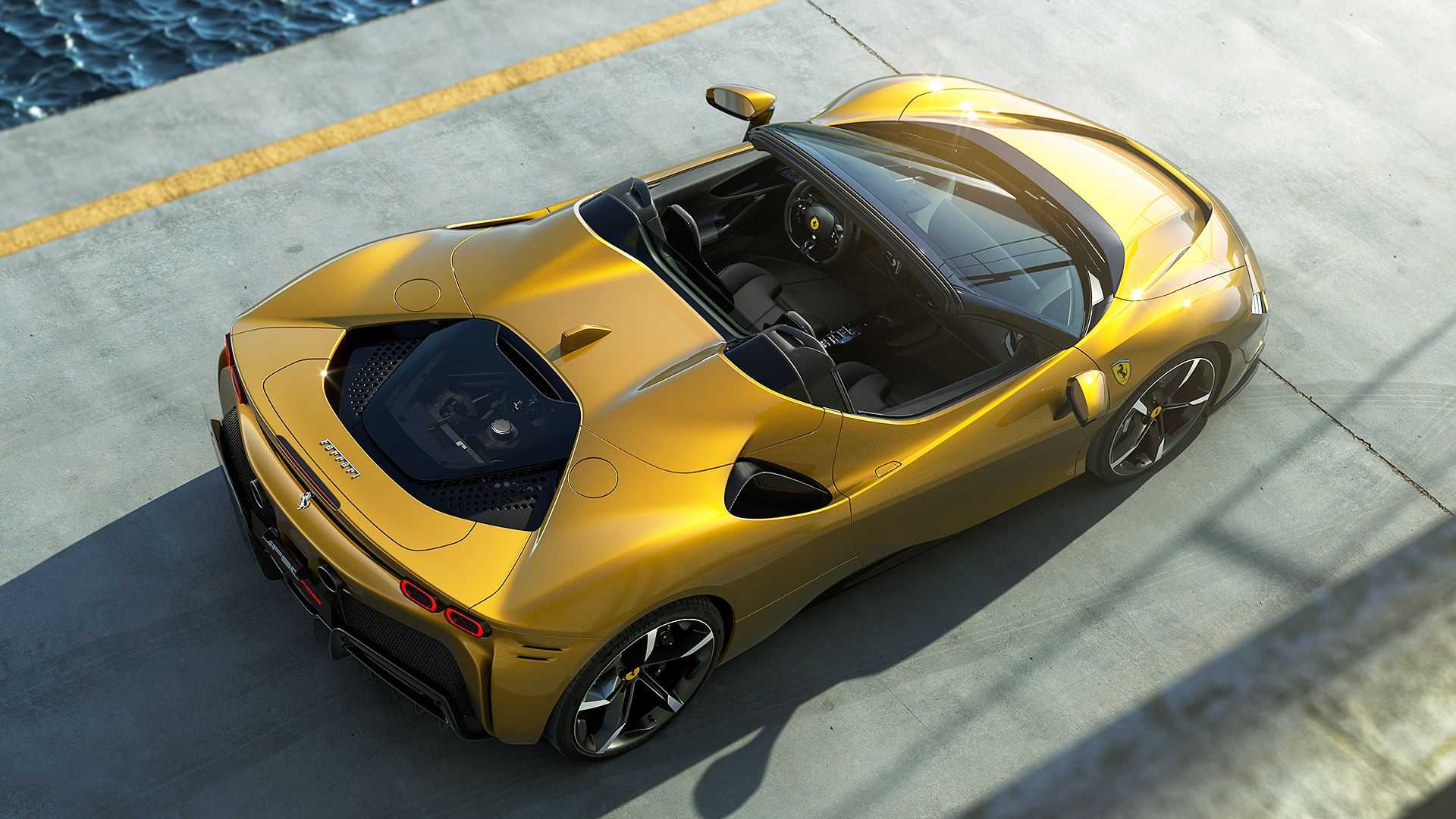 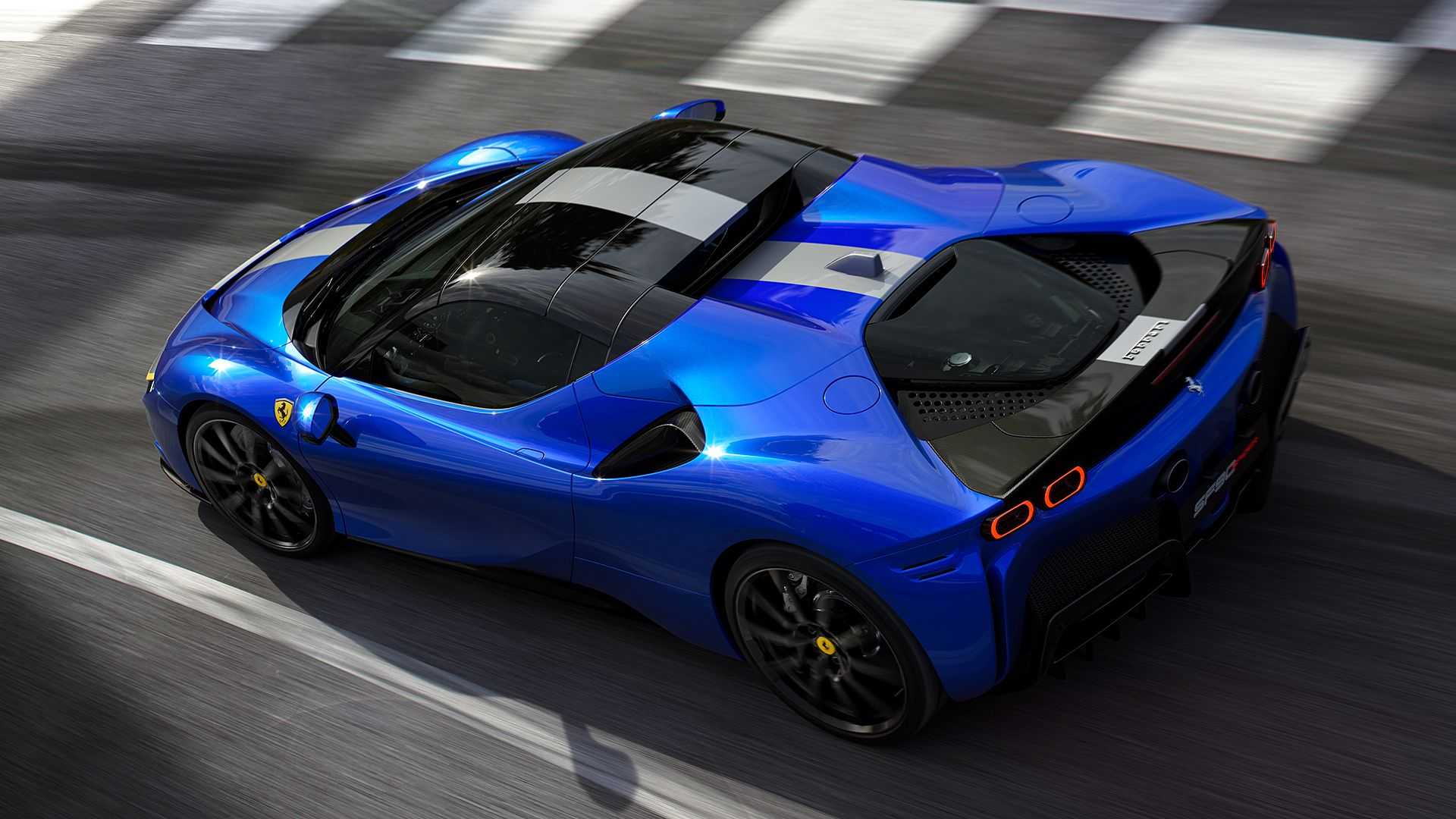 Fisker wants zero net emissions from mine to junkyard Goal is for car by 2027 Automaker Fisker has set a new climate target. The...
Read more

The debut will take place just ahead of the 2021 NYIAS. Order books were said to open in November but that might change. We’ll...
Read more

Land Cruiser an off-road icon in most of world First all-new model since 2007 Toyota has just pulled the wrap off of the all-new...
Read more

The 2022 Lexus NX is available with one of four new powertrains, including a plug-in hybrid variant. The crossover gets an all-new infotainment...
Read more
News

Next Maserati GranTurismo To Be 100% Electric

These are the first official images of the prototype. How this car is received may have an important impact on the brand’s future. Maserati...
Read more
News

BMW coming back to top-tier sports cars after more than 20 years away Will be joining new LMDh series with IMSA BMW is coming...
Read more
News

The most efficient version is the Taycan 4 Cross Turismo at 215 miles. Although relatively low, it is known that the Taycan’s actual...
Read more
News