Spike Lee to Present the 2021 Cadillac Escalade on February 4 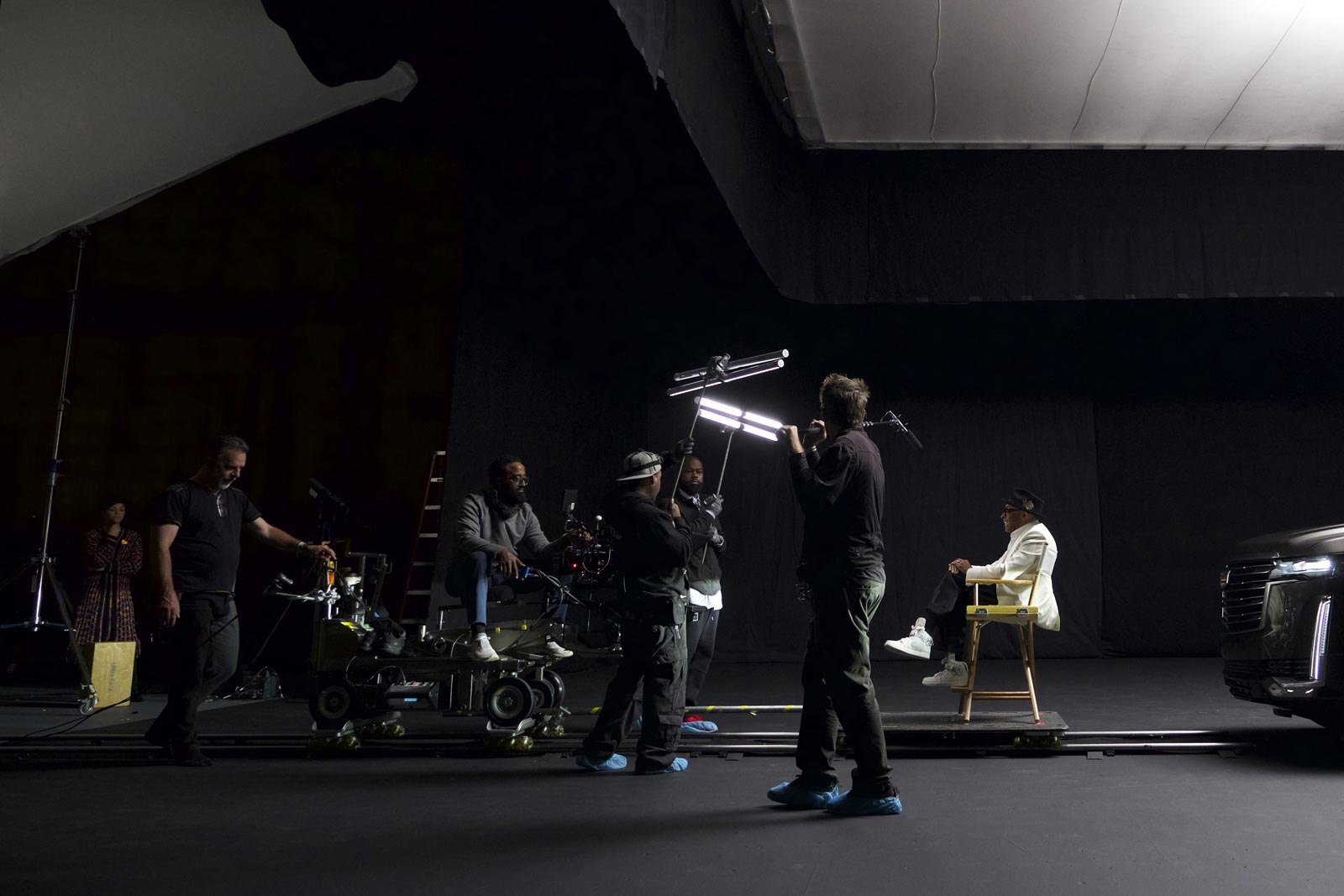 Adding some extra visibility to the upcoming 2021 Cadillac Escalade launch will be Oscar award-winning creative genius Spike Lee, who will be premiering a new short film he directed, called Anthem.

To draw views closer to the redesigned SUV, Lee will use his double-dolly technique that moves the camera and the actors at the same time for extra on-screen movement. “I’m honoured to be part of the next generation of the Escalade, which embodies style, luxury and prestige conveyed without pretension,” Lee stated in a GM press release.

The 2021 Cadillac Escalade is set to be unveiled in Los Angeles on February 4th, 2020, although leaked pictures of the vehicle have circulated across the web back in December. The luxury brand released a teaser image in which we see the truck’s front-end design. While the overall shape will mimic those of the recently revealed Chevrolet Tahoe, Chevrolet Suburban and GMC Yukon SUVs, the Escalade should get some exclusive design elements to make it stand out and justify its loftier price.

One thing we know for sure is that the 2021 Cadillac Escalade’s cockpit will introduce a curved OLED display that will span more than 38 inches across the dashboard. It will feature twice the pixel density of a 4K television.

Launched for the 1999 model year, the Escalade has been one of the best-selling large luxury SUVs on the market. In the U.S., more than 806,000 units have been sold so far, and total global sales amount to about 900,000 units. The next-generation, 2021 Cadillac Escalade will again be offered in regular-wheelbase and stretched ESV configurations, and a fully electric variant should also be introduced at some point.

“As one of the greatest storytellers and most creative filmmakers of his time, Spike Lee’s unique perspective is the perfect conduit for sharing the passion and spirit of the 2021 Escalade,” said Cadillac President Steve Carlisle. “It is an icon reimagined.”