SSC North America To Launch a New Car: The Tuatara!

It is very likely that you don’t remember or even know of SSC. Briefly, they’re the Vector Car of the early 2000s.

The company was founded in the late 90s by Jerod Shelby. At the time, the car builder was known as Shelby SuperCars which, as you might imagine, caused some issues with Carroll Shelby International. You’ll have guessed by now why the supercar company is called SSC North America.

Its history may be brief but SSC’s done some great things already.

Between 2004 and 2006, prototypes of their first car, the Ultima Aero, garnered loads of attention, In fact, in September of 2007, the Ultimate Aero set became the fastest production car in the world, achieving an average top speed of 256.14 mph, besting the Bugatti Veyron’s 253.81 mph title.

The final production Ultimate Aero cars were built in 2015. Since then, however, SSC North America’s been hard at work developing the next chapter of the world-class, and world-beating, supercar. The Tuatara promises to be nothing less than an incredible piece of art and engineering.

The SSC Tuatara was first released at last summer’s Pebble Beach car show, during the Monterey car week events. Teaser videos of the engine’s looks and sound have surfaced and we must agree that it looks and sounds incredible.

The real buzz comes from the stats. The twin-turbocharged 5.9-litre V8 produces 1,350-horsepower on 91-octane fuel or 1,750-horsepower (!!!) on E85 flex-fuel. If there was any doubt that SSC North America was not going to reclaim the fastest car title, they’re now smashed. SSC claims a top speed of over 300mph…

We’re smitten by everything related to this car and can’t wait to see it in action. 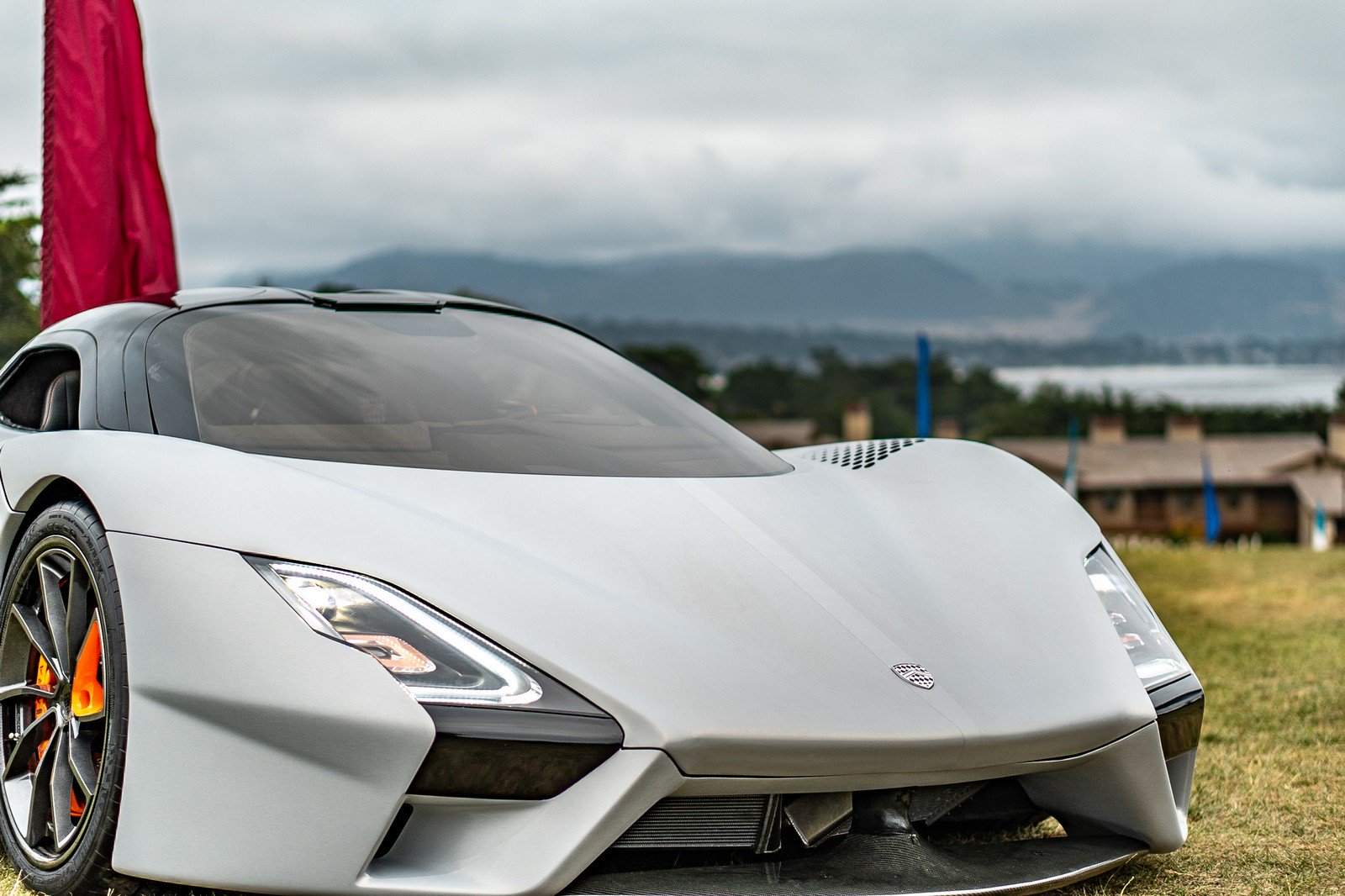 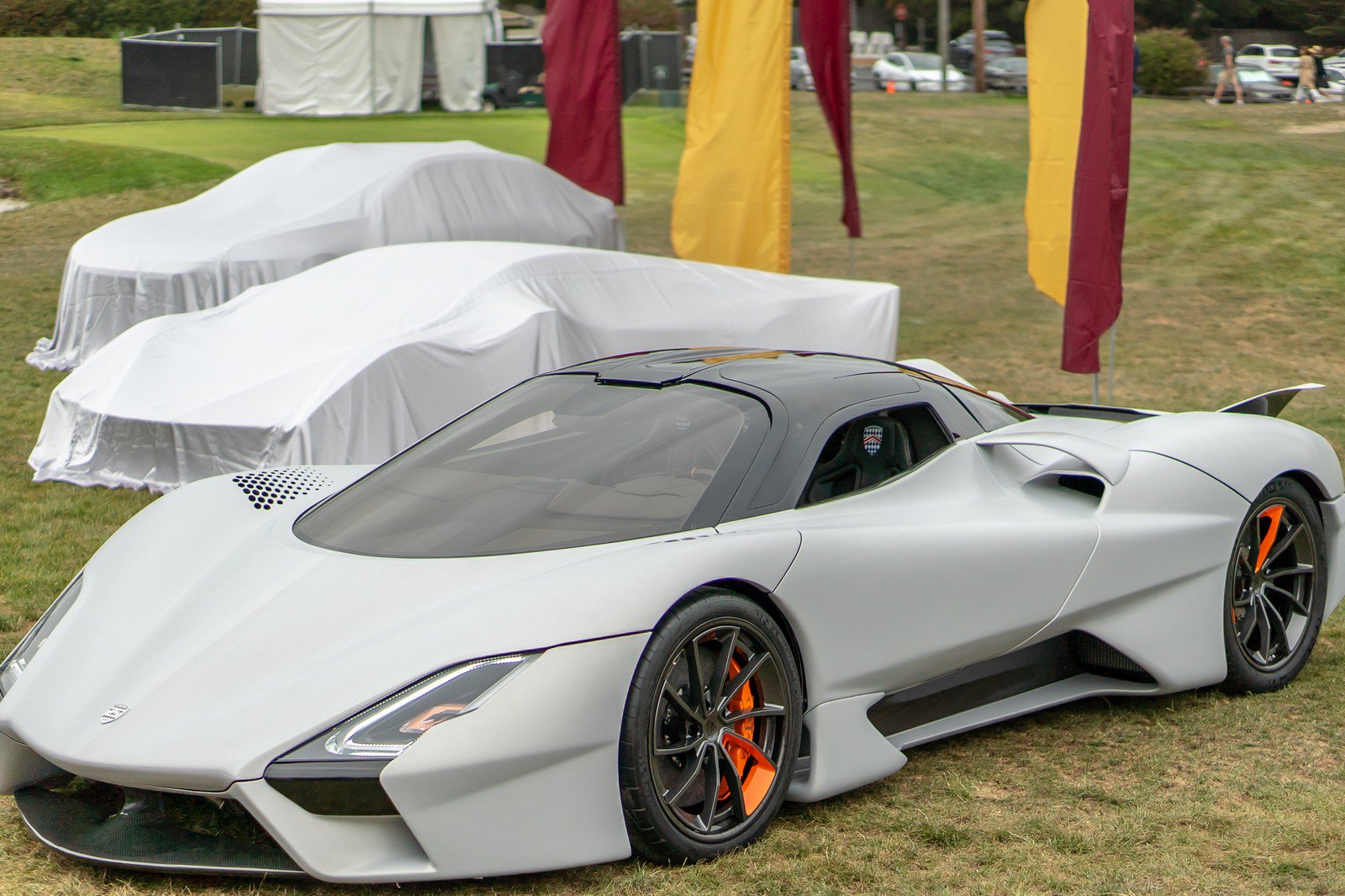 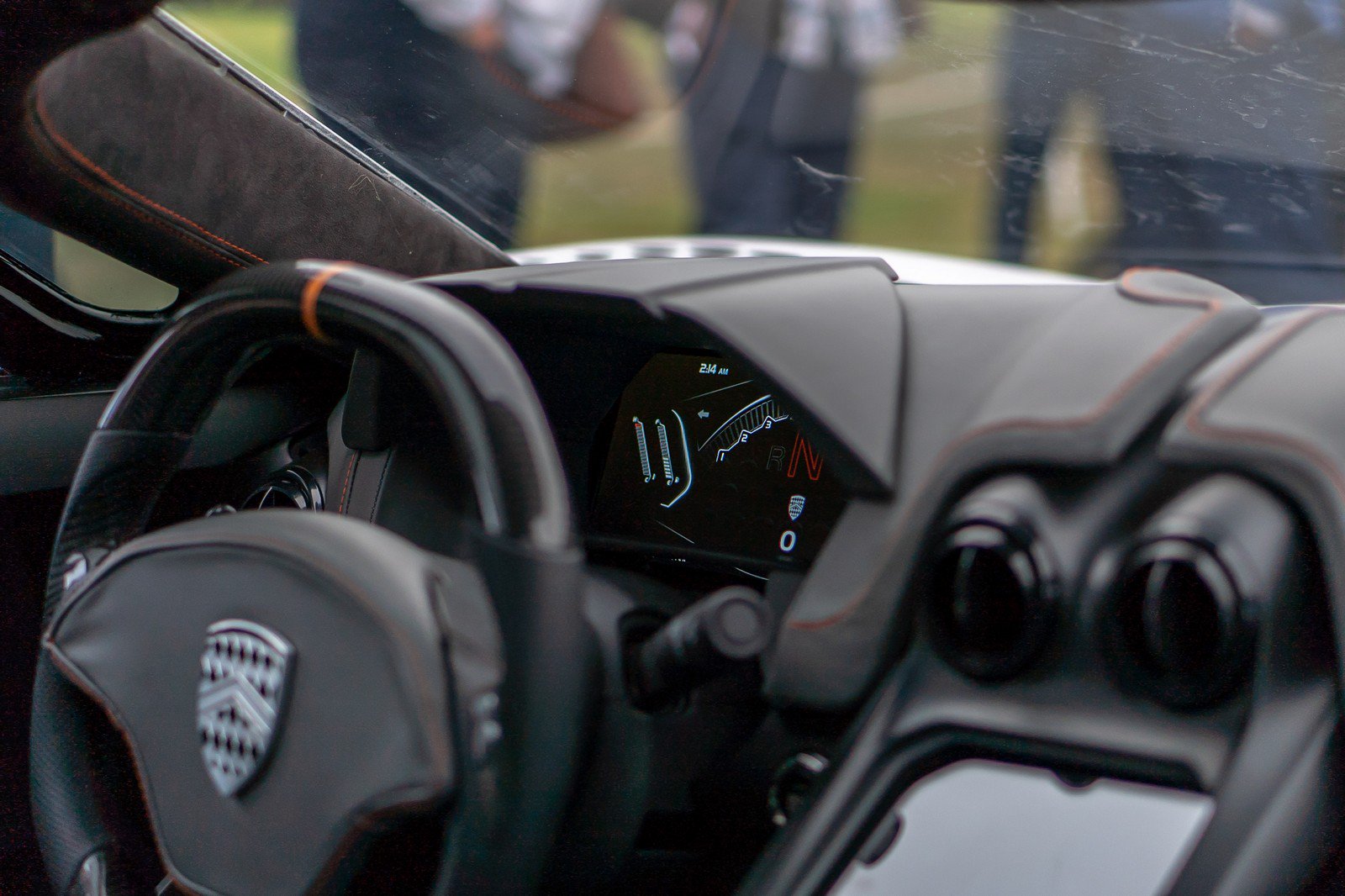 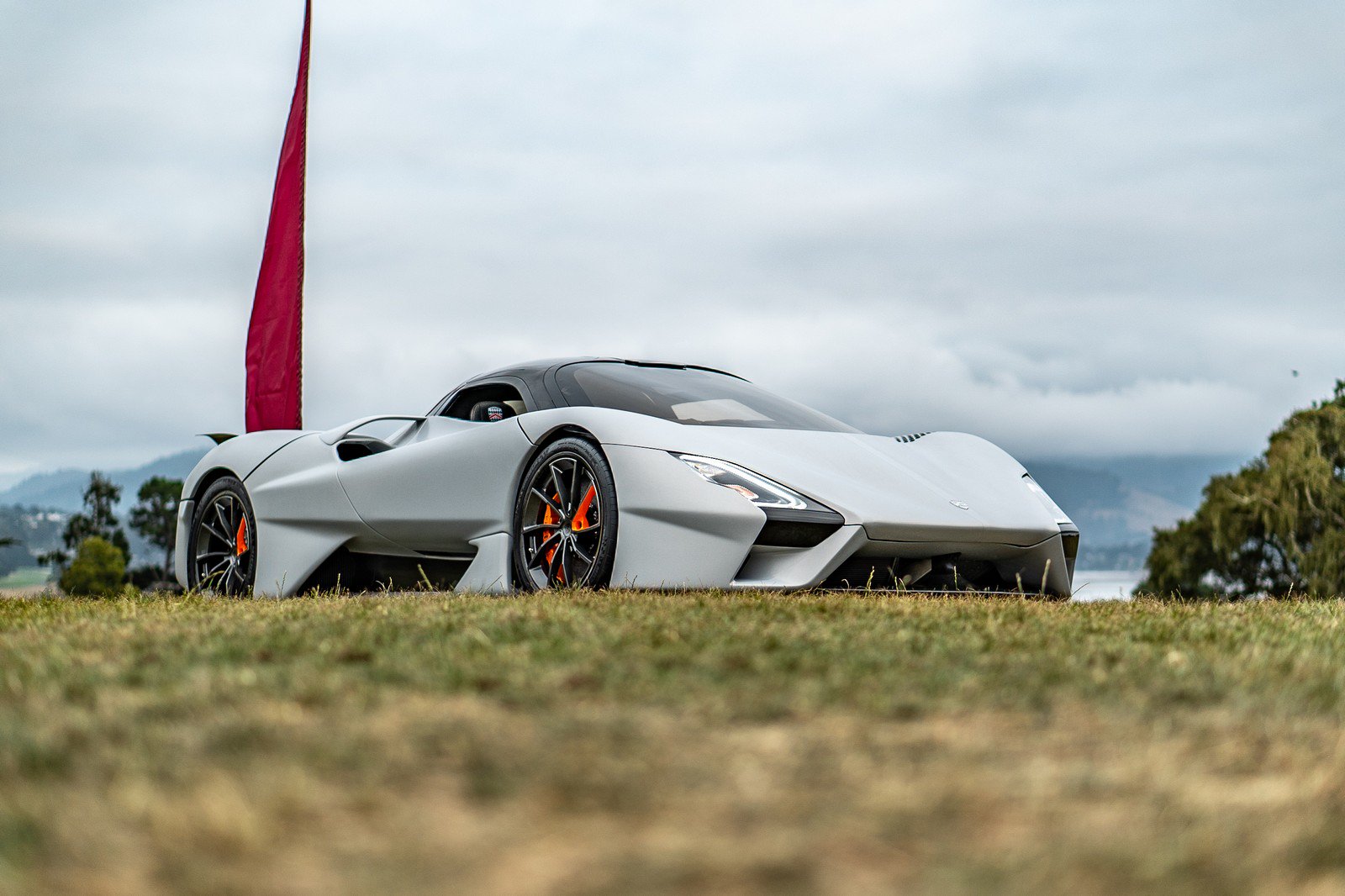 Price cuts range from $4,750 - $8,500 depending on the model. Ford will increase Mach-E production for 2023. Ford recently announced plans to significantly...
Read more
Previous article2020 Lamborghini Urus ST-X Concept : The Lambo Truck Goes Racing
Next articleLeaked Pictures Of The New Genesis G90 Sedan Ahead Of The LAAS!