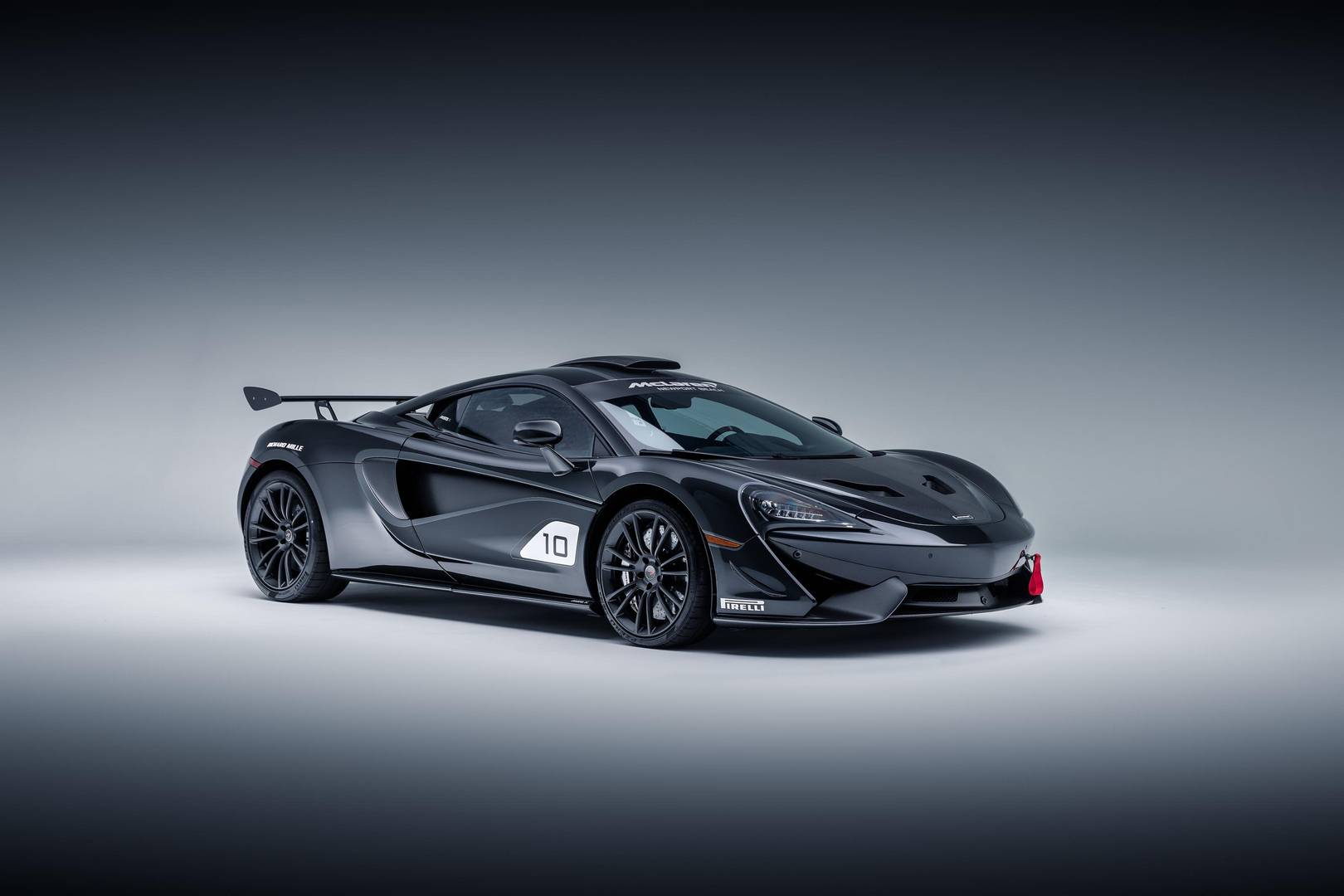 The new McLaren 620R is coming as a limited edition, road-legal version of the 570S GT4.

McLaren has confirmed the launch of the ultra exclusive, by-invitation only McLaren 620R.

The design of the 620R will feature the same agressive features as the 570S MSO X of which only 10 were built. The McLaren 620R promises to be just as exclusive although McLaren only said the car could be purchased by invitation of the brand only. Meaning that future owners likely already have plenty of special edition McLarens in their garage.

McLaren hasn’t added much information about the 620R, only confirming that it is coming. Autocar did manage to get some spyshots of the upcoming supercar and ran the plates to discover it packed a 3.8-litre twin-turbo V8 like the 600LT. Given McLaren’s naming history, horsepower should be close to 620 horsepower in the 620R. 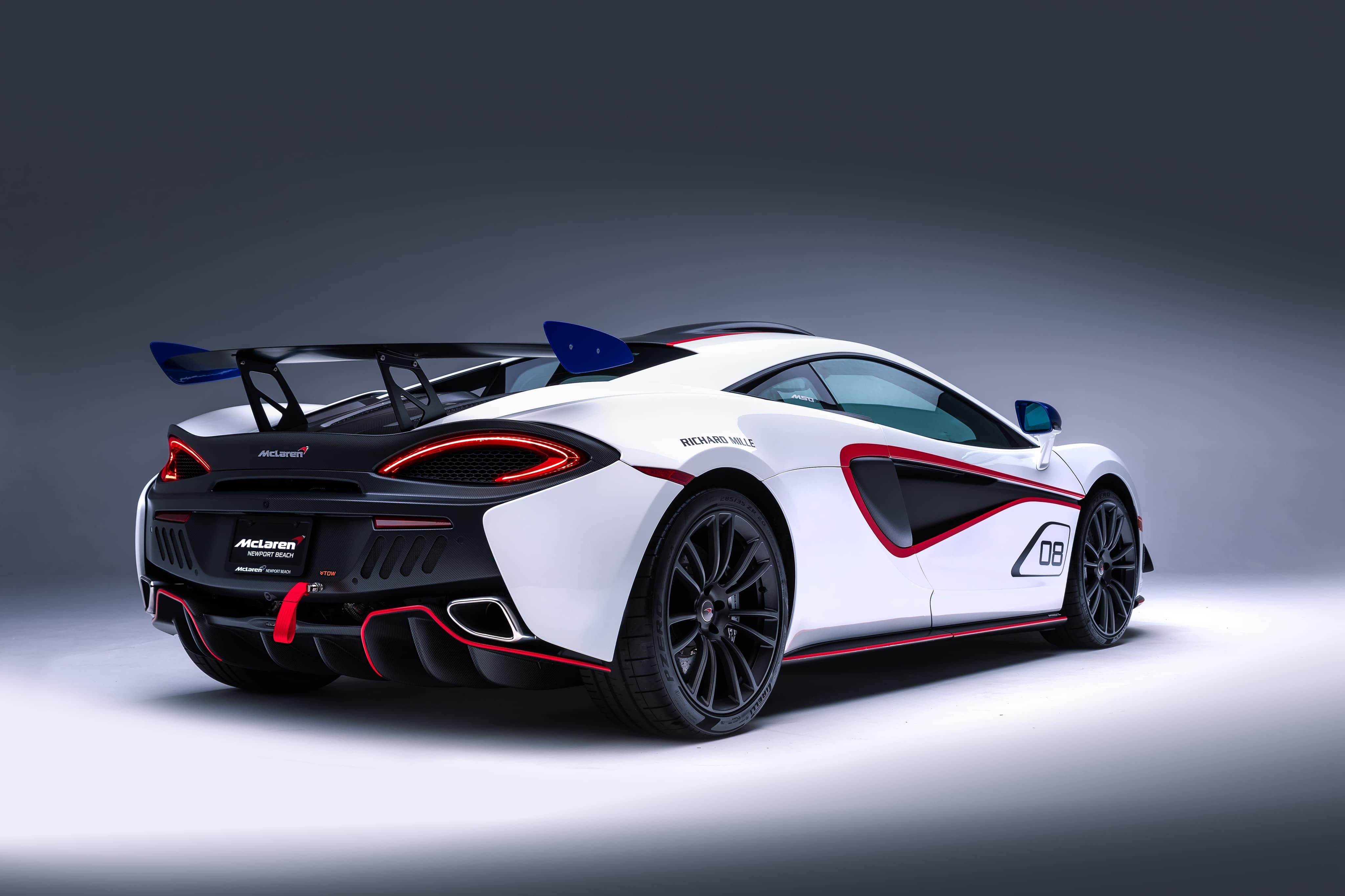 The Single Motor version is now RWD instead of FWD and it offers up to 483 kilometres of range. Sustainability improvements have reduced...
Read more
Previous article2020 Porsche Taycan 4S Introduced at a Lower Price
Next articleA Dodge Challenger ACR Could Be In The Works For The Car’s 50th Anniversary