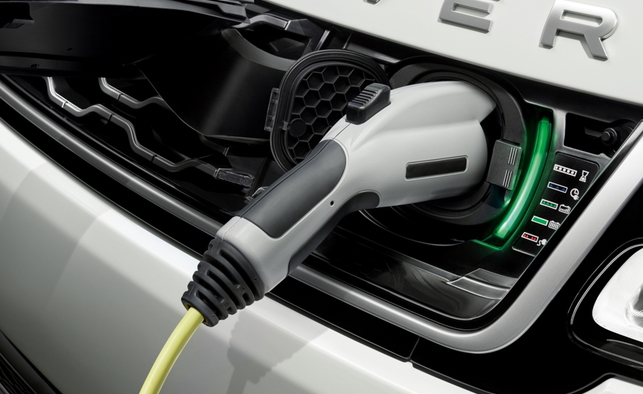 “Fake news is at an all time high.” – Donald Trump

There is no doubt that an electric car pollutes less than a gas-powered car once on the road.

That said, the level of pollution generated by EVs when other external factors, such as the energy used to generate the electricity required for their operation, are taken into account has long been debated. A recently published study by the University of Michigan sought to explore the issue a little further.

This study examined the pollution generated by an electric car on a basis equivalent to miles per gallon and the pollution generated in various countries to develop the electricity needed to power EVs. It then brought everything back to an average MPG value and the equivalent liters per 100 kilometers fuel consumption measure, and determined the average l/100 km number that gas-powered cars on the road need to consume in order to pollute less than EVs.

The pollution created to develop an electricity grid and then produce electricity is different from one country to another. However, in Canada, the average fuel consumption rating of gasoline cars needs to be less than 1.4 liters per 100 kilometers in order for them to pollute less than a fleet of electric vehicles.

In a country like Albania, which produces all of its electricity from hydropower, the average fuel consumption rating of gasoline vehicles is expected to be 0.05 liters per 100 kilometers. In other words, electric cars pollute at lot less in Albania.

A complex study, certainly, but one that ultimately reminds us that electricity production is not without side effects, but ultimately in most countries the proliferation of EVs will have a positive impact on the environment.

Patrick Nadeau, From Disraeli (QC), drove from his home to Mexico and back. His car is a Hyundai IONIQ 5 Long Range RWD. ...
Read more
Previous article2018 Jeep Wrangler’s fuel economy numbers revealed
Next articleTDI dead? Not quite.