Ford and Volkswagen’s long-term strategic partnership is about to yield its first fruit. Ford has announced ambitious plans to fully electrify its European product portfolio by 2030. In order to achieve this lofty goal, they’ll need many new products. Their second EV, after the popular Mustang Mach-E, will be a Volkswagen-based compact CUV. 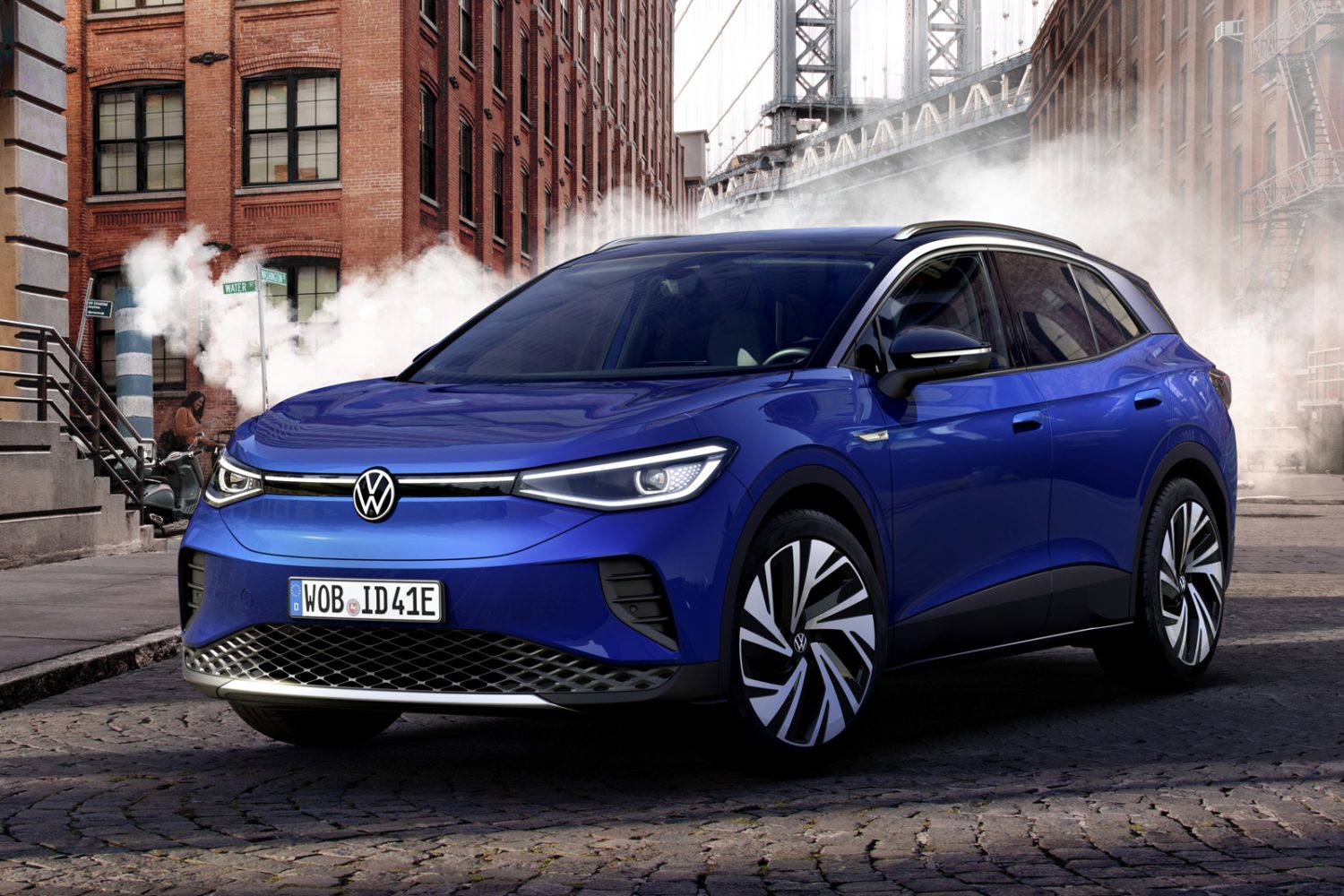 This new, as-of-yet unnamed CUV will share its underpinnings with the Volkswagen ID.4, namely its MEB platform, battery capacities, and drivetrain configurations. This allows us to speculate that the crossover will be offered with RWD or AWD and offer between 146- and 201 horsepower. The motors will be fed by a 52kWh lithium-ion battery good for around 213 miles (340 km) of range. The optional 77kWh battery will increase the range to more than 300 miles (480 km).

“Ford is the only American brand in Europe now and that’s a unique position that we can build on. A lot of people are attracted to some of those characteristics and only Ford can bring products like that to the market,” Ford of Europe boss Stuart Rowley said, as reported by Autocar.

The belief is that this crossover will feature a Ford EVOS-like interior complete with, for the upper trims, a massive screen setup that reaches from one pillar to the other. The driver’s display would measure a typical 12.3 inches however the infotainment display could be as large as 27 inches.