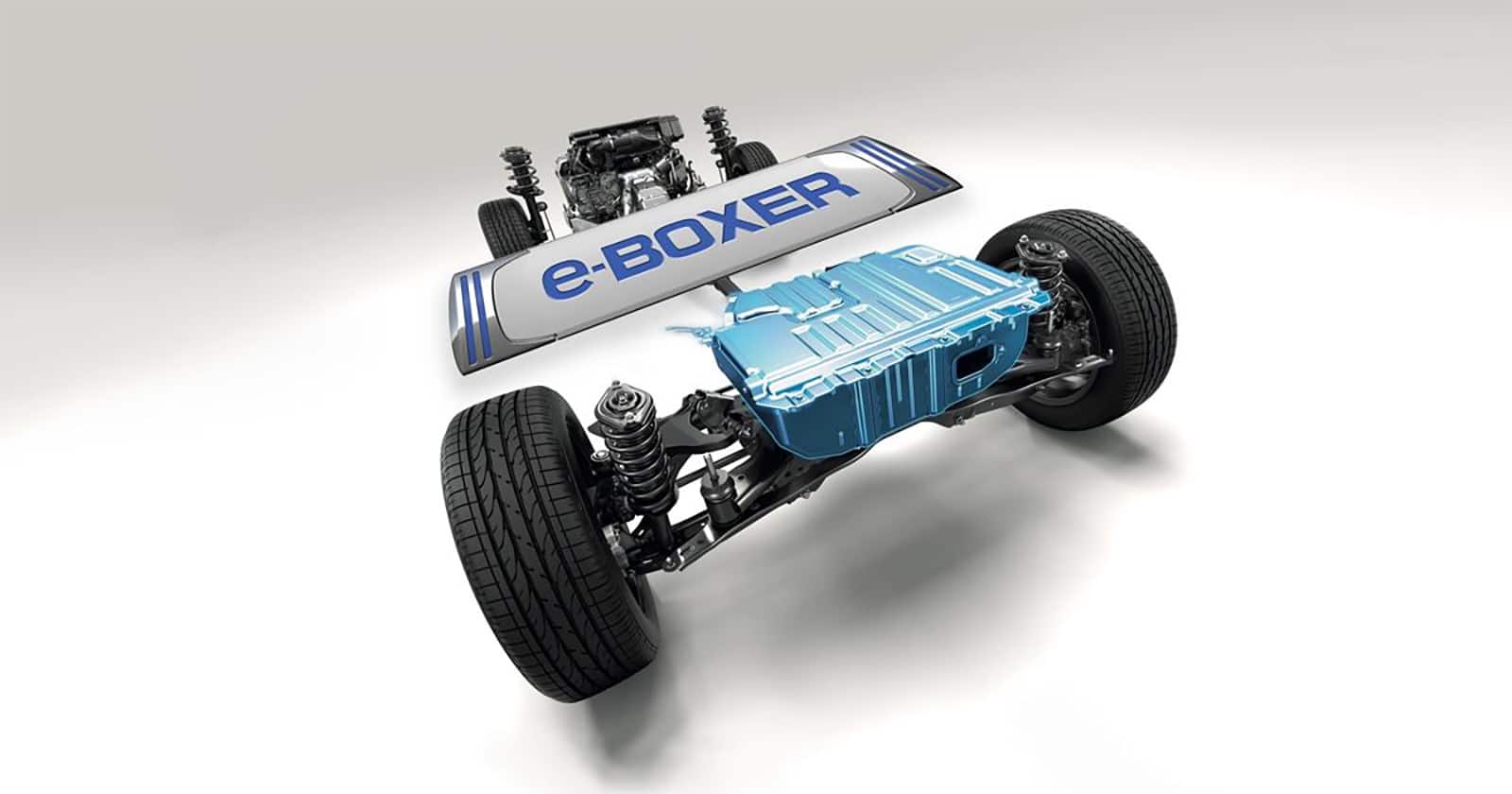 Subaru is combining some of its best and most lauded attributes with hybrid technology in order to promote efficiency without compromise.

This is not the first time that Subaru dabbles in hybrid technology. Their first attempt in 2014 was using the popular, then named XV Crosstrek as the basis to experiment the implementation of hybrid technology in Subaru’s products. The car was ok but not well received.

Today, Subaru’s going at it again with a similar mind set, at least it would appear that way. Like the first Subaru Hybrid, this new eBoxer technology turns out to be a mild step forward if we’re to believe some first drive reviews already published online.

The major difference with the previous generation system is that today’s version is a plug-in hybrid. The other piece of news is that both the Crosstrek and Forester will be privy to the technology. Both will use an Atkinson-cycle 2.0-litre Boxer-4 that produces 150-horsepower and 143 lb.-ft. of torque.

The electrified components add some power which is mostly offset by the hybrid system’s extra girth. The advantage, on paper at least, is that a fully charged battery will provide roughly 25km of 100% petrol-free mobility. As always, and also based on some reviews we’ve looked at, this numbers varies tremendously depending on throttle application, driving and weather conditions.

The highlight seems to be the extra low-end torque which translates into brisker city driving. Fuel economy numbers are improved however we do not have official numbers. Subaru has stressed that these cars remain just as capable as their non-PHEV counterparts which is one of the brands key attributes.