News Subaru to launch the latest generation of the Forester at the New... 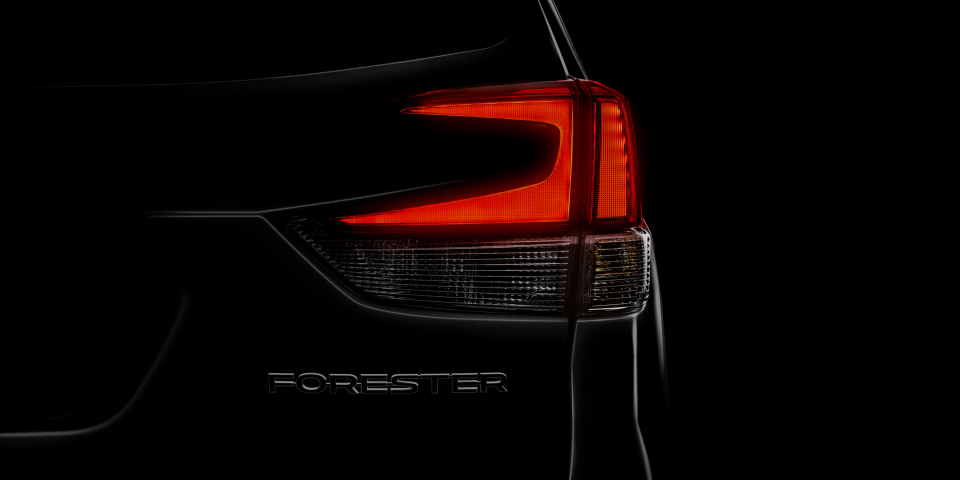 Crossovers will be all the rage at this year’s Big Apple car show. The Forester, along with the RAV4, also to be revealed in just about two weeks, are two of the original modern-era crossovers and their importance for their respective carmakers is paramount.

The new Forester will the 4th product to be assembled on Subaru’s Global Platform, following the Impreza, Crosstrek and the new 3-row Ascent crossover. From the spy shots floating about on the web, we can deduct that the vehicle’s overall shape remains generally unchanged however with addition of the brand’s latest fascia, also found on the aforementioned vehicles.

We can speculate that the 2.5-litre flat-4-cylinder engine will carry on for a while for most trims. The XT, should it return, will probably benefit from the Ascent’s new direct injection turbocharged 2.4-litre flat-4 and its lovely sounding 260-horsepower and 277 lb.-ft. of torque.

Stay tuned for more from the 2018 NYIAS!

These are the first R1 vehicles in Canada They were destined for Rivian staff members. The bright side here is that Rivian’s actually on...
Read more
Previous articleScariest recall ever? Steering wheel in your Ford can detach while driving
Next articleUber self-driving car kills a pedestrian in Arizona