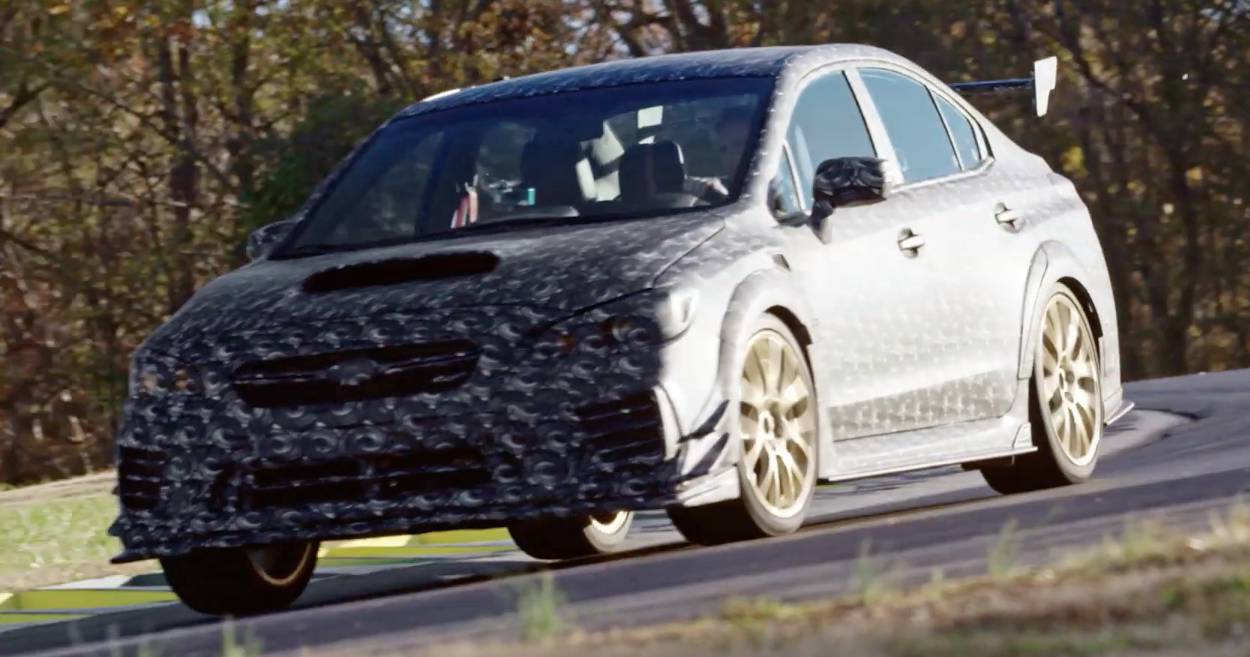 With so many automakers pulling out of the North American International Auto Show, the Subaru WRX STI S209 and Toyota Supra were very much needed.

With so many leaked images, the Toyota Supra won’t be the surprise we thought it would be, but that’s ok. It will still be a highlight of the show and a model everyone will talk about.

We don’t yet know what the Subaru WRX STI S209 will ultimately be, but it’s a limited edition of one of the market’s best affordable performance cars. It’s also the first WRX STI S20 model to come to North America which any car enthusiast will appreciate.

We know that the S209 is built for the track and will be more powerful than the current WRX STI. It will probably use an upgraded version of a 2.0-liter turbo four-cylinder.

With the WRX STI S209 and Toyota Supra, there’s excitement around the North American International Auto Show as it enters its last year in January. The show will move to summer starting in 2020.