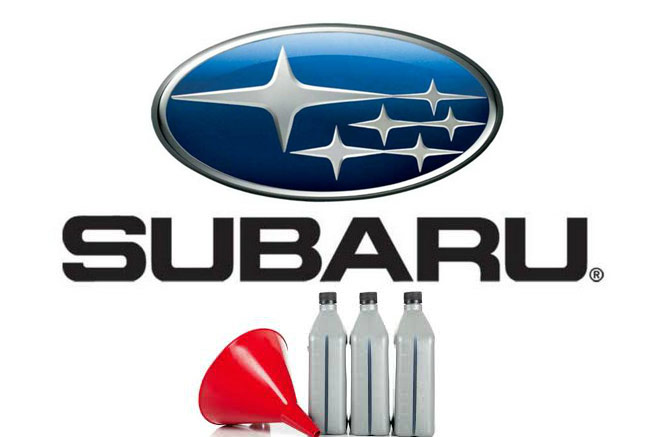 Subaru’s Boxer horizontally-opposed engines have a history of oil consumption. They’re known for a few other related issues – there are three Subarus in the extended family fleet including my own 2003 WRX – but we’ll talk about them some other time. I’m making it sound like it’s all bad but in fact, this engine configuration has many advantages as well.

Over the last seven years or so, many stories have popped up pertaining to these engines consuming an inordinate amount of oil, between oil changes. Subaru’s normally aspirated 2.0 and 2.5-litre flat-4s are prone to ingesting far more than the deemed normal 1-litre of oil per 6,000 km. For many 2011 to 2015 Forester, Impreza, Crosstrek, Outback and Legacy owners, the issue has cost them hundreds if not thousands of dollars to repair.

Subaru has just announced that if you were forced to pay a repair bill following this issue at one of their dealerships, you may be reimbursed. In order to get your money back, you need to go to Subaru Canada’s website and follow the instructions therein. You’ll have to hurry however as you have only until November 30th to file a claim. You’ll need to send the paperwork to the following address:

If you are currently experiencing oil consumption issues, once your next oil change is due, the dealer will proceed with a test by filling the crankcase and sealing off the filler cap. The next time around, they’ll measure the oil level and determine whether or not repairs are in order.

In the meantime, Subaru announced back in August of 2017 that eligible 2011 to 2015 model year vehicles will be covered under an 8 years/160,000km Warranty Enhancement Program.