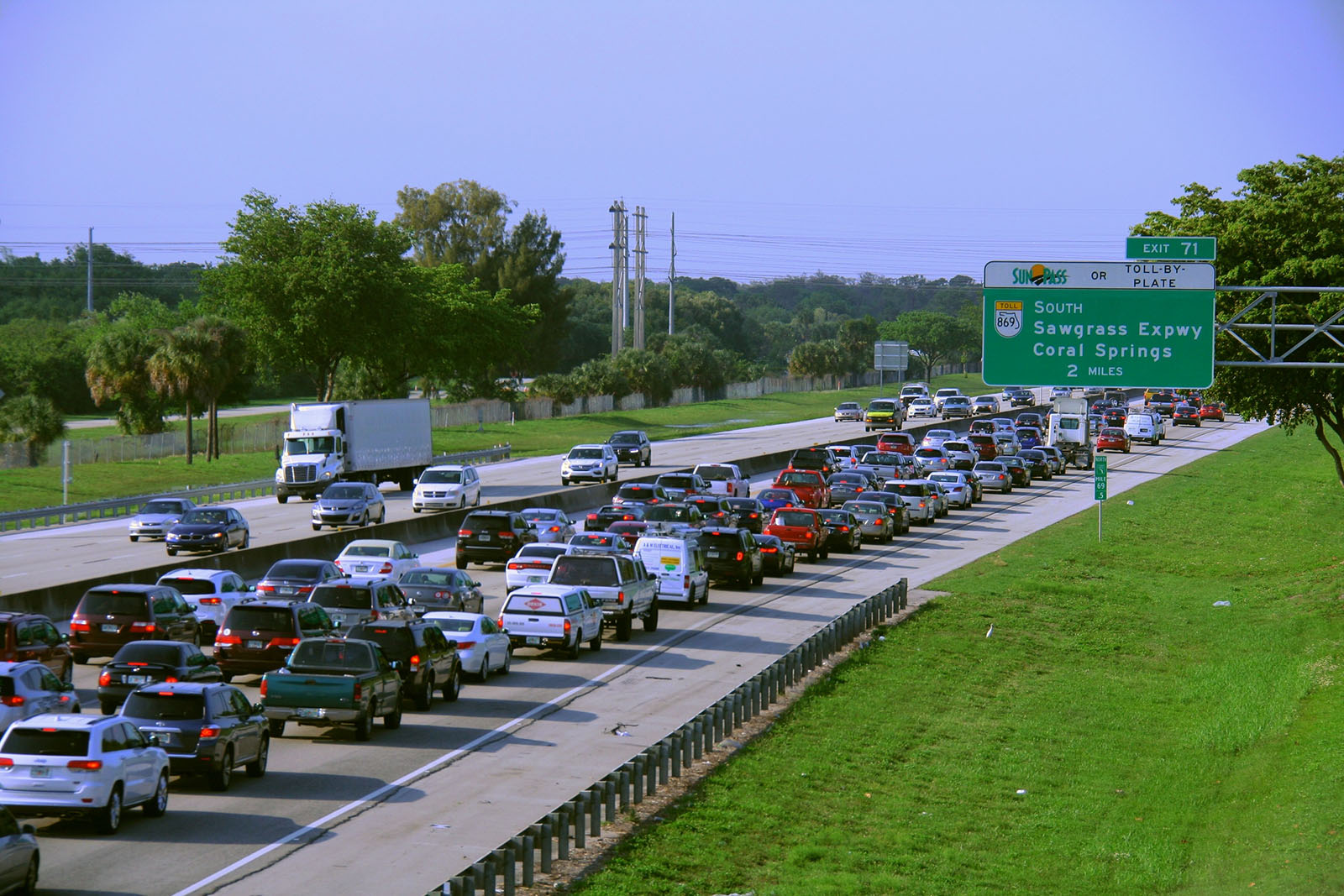 A new study by the International Energy Agency ranks SUVs as the second largest contributor of CO2 emissions after the power sector.

Cars are becoming more and more efficient by the day, but the growing demand for sport utility vehicles over the last decade has nullified any gains environmental gains according to a study by the International Energy Agency. Worst, SUVs may kill any efficiency gains incoming electric vehicles will create.

According to the study published today, sport utility vehicles account for the second highest level of CO2 emissions in the world after the power sector, but ahead of heavy industry, trucks, aviation, and shipping.

SUVs account for nearly half of the cars sold in North America and over 30 percent of vehicles sold in Europe. About 40 percent of the world’s overall car fleet is comprised of SUVs. Meanwhile, car sales have been steadily decreasing over the last two years.

This increase in utility vehicle demand and the higher fuel consumption that comes with SUVs has essentially killed off any efficiency gains made by passenger cars.

On average, SUVs consume about a quarter more energy than medium-size cars. As a result, global fuel economy worsened caused in part by the rising SUV demand since the beginning of the decade, even though efficiency improvements in smaller cars saved over 2 million barrels a day, and electric cars displaced less than 100,000 barrels a day.

Improvements in efficiency has led to a slight decrease in oil demand for cars, but the increase caused by SUVs led oil demand to rise to 3.3 million barrels a day, the study says. If the demand continues to increase, SUVs could dial back any positive environmental impacts not only of more efficient cars, but also of increased electric vehicles on the road.

If consumers’ appetite for SUVs continues to grow at a similar pace seen in the last decade, SUVs would add nearly 2 million barrels a day in global oil demand by 2040, offsetting the savings from nearly 150 million electric cars.

In other words, all of this fanfare about electric vehicles may be mute if people continue to want to sit higher up than everybody. At least, according to the IEA…

Approximatively 30 employees are affected VinFast Canada will now be a member of VinFast North America. The employees in VinFast's stores in Canada...
Read more
Previous articleToyota Gazoo Racing Gets Its Hands On A Daihatsu Copen And We Want One
Next articleFirst Glimpse of the New Honda Fit