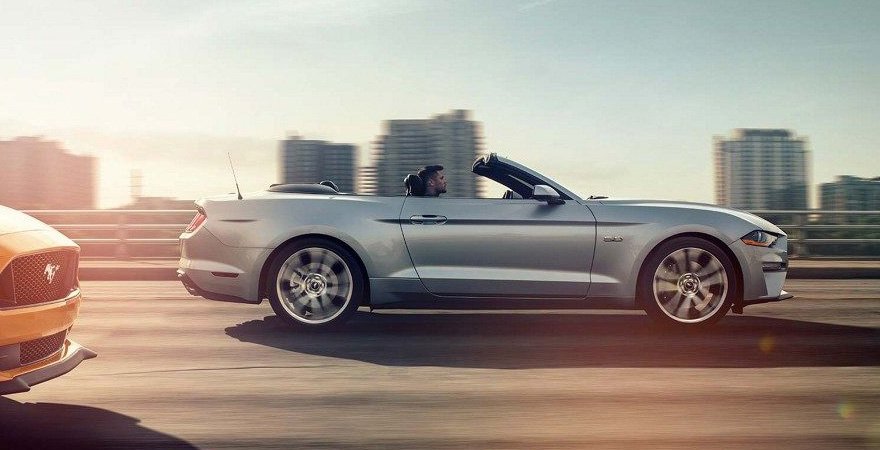 The 2019 Mustang is a great automobile. Just last week, we were lucky enough to sample the new 2019 Bullitt in San Francisco. It’s safe to say that the Mustang’s still got it.

Ford put together a timeline of important Mustang launches by model year. We thought we’D share it with you: