Tesla Cybertruck Has 10 Times More Preorders Than Rivian Trucks Do

The race to see who gets their electric on the road first is on. So far, all we know is that Tesla’s winning the preorder race.

Preorders require a deposit. Tesla requires only a $100 deposit to put your name on the waiting list. Rivian needs $1,000. This only one reason why Tesla might be so far ahead with their numbers.

This preorder story, shared on carbuzz.com, stems from the fact that there are just over 55,000 preorder numbers. Number tracking has found that there are unexplained jumps to the tune of about 25,000 that may be fleet orders. Of the 30,000 remaining preorders, some belong to the R1S SUV, and some to the R1T pickup.

How is it possible that Tesla has more than 20 times more preorders for the Cybertruck over the Rivian R1T and R1S?

Tesla has been at the EV game for more than 12 years. In this time, Tesla and its outspoken CEO, Elon Musk, have become a household for numerous reasons including its impressive array of innovative and industry-leading electric vehicles. Publicity for the Cybertruck wrote itself and Musk has admitted that it is only meant to be shockingly different.

As for Rivian, although founded in 2009, they nearly came out of left field only a few years ago with two trucks and a whole lot of promise. So much in fact that they quickly enough secured huge investments from Ford, Amazon, and others. Although everything they’ve shown the world so far is interesting and intriguing, they’ve yet to build their first productions model. This can be a turn-off for many. 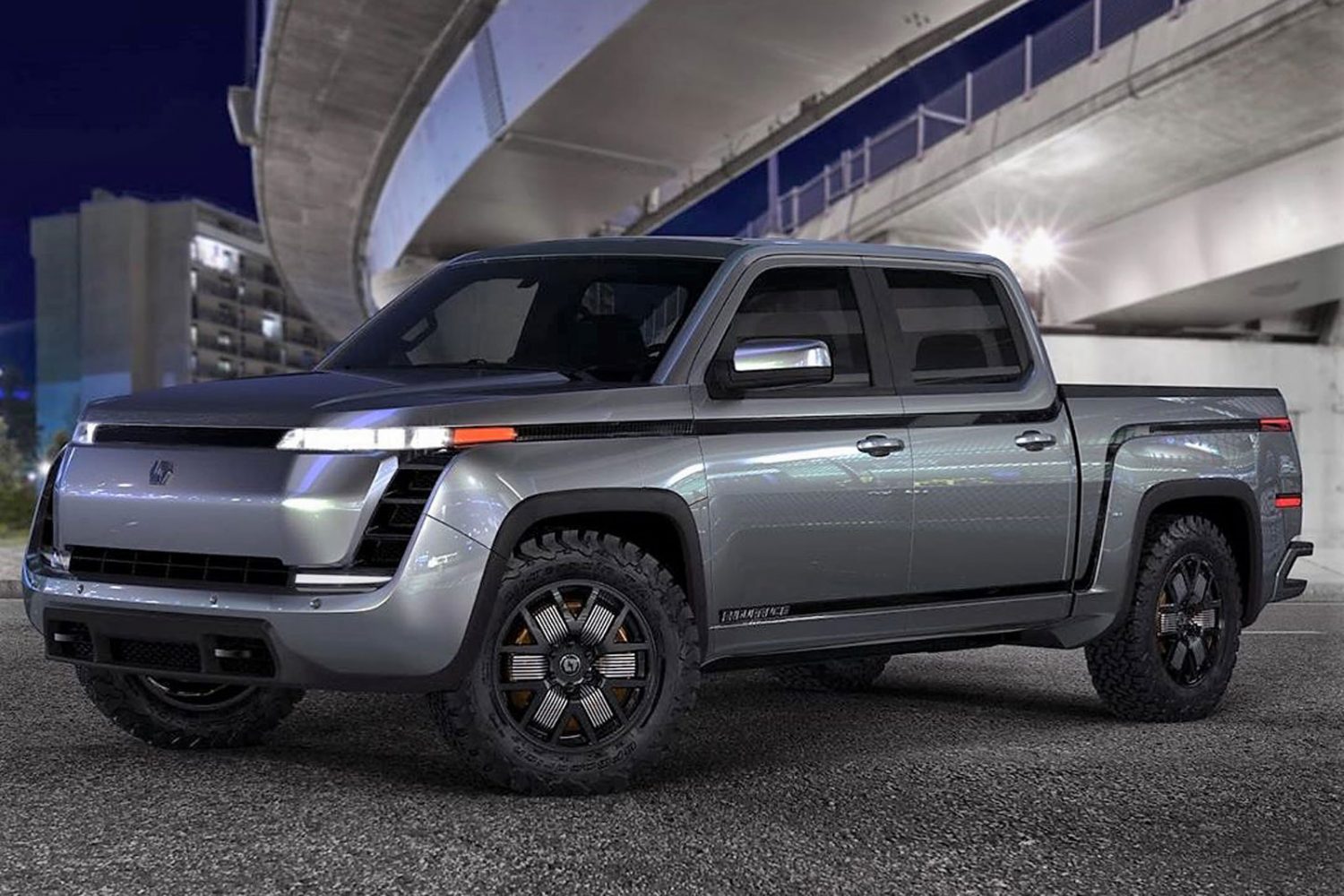 Rivian’s relative obscurity, compared to Tesla that’s become the most valuable carmaker in the world, means that fewer potential buyers know of them. The fact that they’ve not yet built a single vehicle could give said potential buyers cold feet. As well, there are numerous other players on the field now, including Lordstown, Nikola, and not to mention Ford, GMC Hummer, and others.

Nokian is the creator of the winter tire. The Hakkapeliitta is one of the best winter tires available for sale. The new R5 will...
Read more

The automaker Tesla used the day on January 26 to unveil its results for the final quarter of 2021. Unsurprisingly, the U.S. division once...
Read more
Previous articleShould You Buy a 2020 Mitsubishi Eclipse Cross?
Next articleThe Mercedes-Benz GLE Coupe By HOFELE