News Tesla Horn Will Have Customizable Sounds Including Farts

Tesla Horn Will Have Customizable Sounds Including Farts 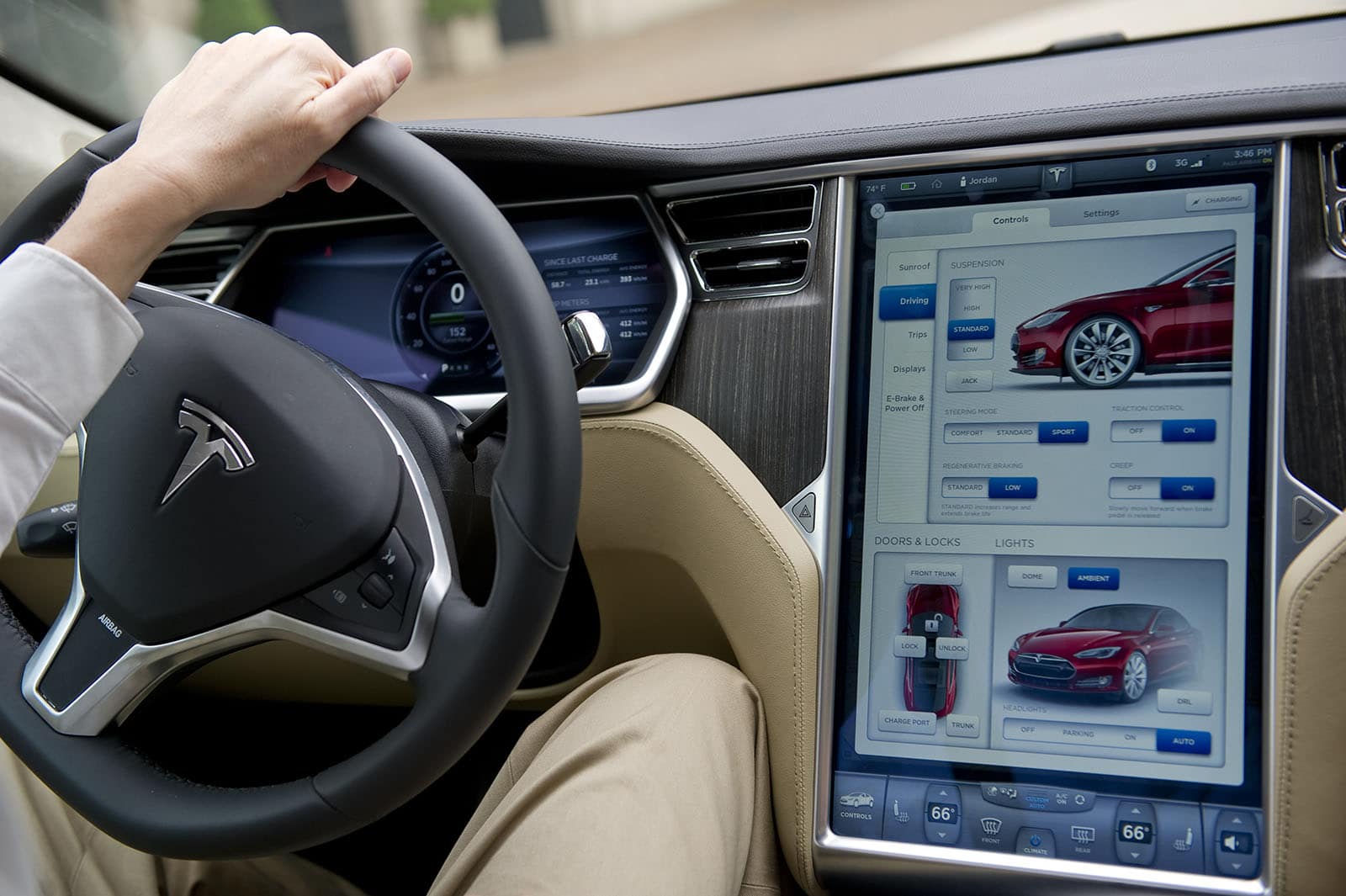 Tesla has announced customizable sounds to warn pedestrians including farts and goats.

Tesla introduces customizable sounds that include goats, farts and, oh yeah, coconuts. Tesla has always been a pioneer, an automaker that boldly goes where no another automaker dare go. A trendsetter, a game changer… A revolutionary. When you want a feature on your vehicle, you can expect Tesla to offer it.

A feature, for example, like a customizable horn that gives you the ability to make your car horn sound like a goat or a fart.

There are moments in life where we will always remember where we were when he heard the news. The introduction of the customizable horn by Tesla isn’t one of them. Still, we can’t help but smile at the notion that you can honk at that 3 Series that just cut you off and a fart noise rings out.

This isn’t the first time that Tesla has introduced the fart noise to its cars. This is the automaker that added a fart machine in their cars, after all.

The new sound strategy at Tesla isn’t all fun and games, it actually has a point. All automakers are obligated to by US and European safety agencies to make their electric vehicles emit a sound a low speed to make them safer for pedestrians who can’t hear them as well as traditional cars.

Tesla just decided to have a little fun with the whole thing. Elon Musk says Tesla cars will have customizable sound systems where different noises will be available including coconut, fart and goat. Tesla also wants to offer a directional horn that can be used when backing up.

Both will sell only EVs by 2030. GM as a whole will make only EVs by 2035. We’ve just returned from test driving the...
Read more
Previous articleCanadian 2020 Subaru Impreza Pricing Announced
Next articleMINI Feels The Cooper May Have Gotten Too Big