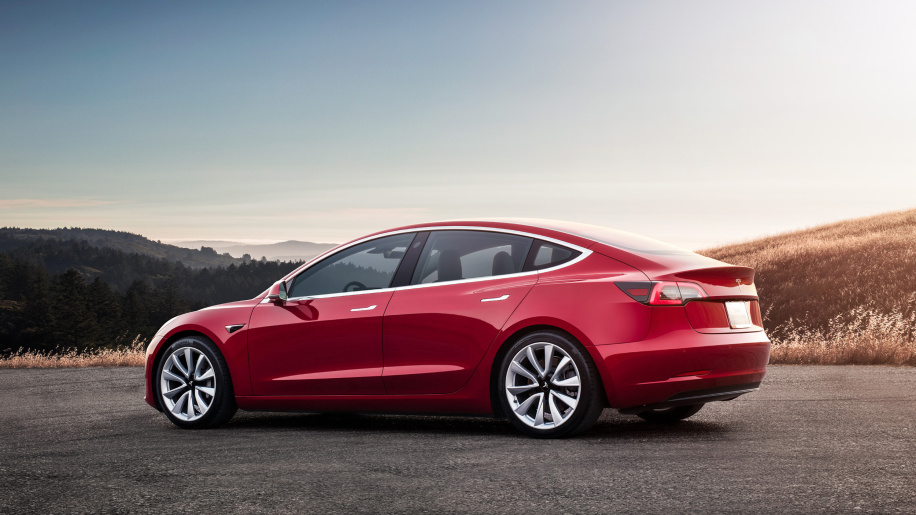 Late last week, two guys in Denver, CO, jumped into their Tesla Model 3 and decided to break a single-charge EV range distance record. They managed to cover 606.2 miles (970 km) before the battery, and the car, gave up.

The distance was not covered without sacrifice. They drove for 32 hours on a “forgiving” 1-mile road loop and hypermiled the whole time at speeds between 20 and 30 mph. They started the exercise with a full charge, and with an indicated 313 miles of range. While this is the farthest thing from a real-world test, it still demonstrates what is possible.

Once the ordeal was over, the Model 3 was connected to a nearby supercharger and left to replenish itself over night. Unfortunately, the car would not do exactly that. The car was towed to a Tesla service center and that’s all the information we have at the moment.

This “test” may have inadvertently uncovered an issue with the battery. We’ll wait and see.