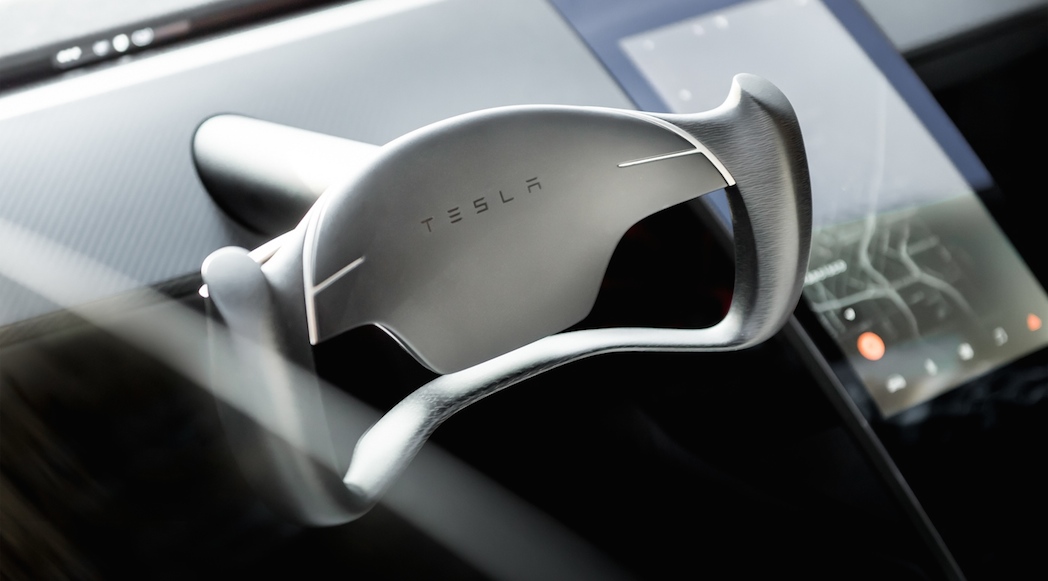 Tesla set a new delivery record in the last three months of 2018 with 90,700 vehicles delivered to their new owners.

At the same time, the California automaker produced 86,555 vehicles in the last quarter, an 8% gain compared to the previous quarter.

Not surprisingly, the majority of models delivered are new Tesla Model 3 models with 63,150 units of the entry-level Tesla delivered between October and December. The Sport Utility Model X accounted for 14,050 units delivered while 13,500 units of the Model S were delivered.

In the last six months of the year, Tesla has nearly doubled its delivery numbers compared to the first two quarters of the year with the new Model 3.

In short, Tesla experienced excellent growth last year thanks to the Model 3 which finally reached its cruising speed at the production level. That said, new challenges await Tesla in 2019.

After surprising the stock market with a profitable third quarter in 2018, the market expects an equally profitable fourth quarter. That said, new electric rivals await Tesla in 2019 with the Hyundai Kona EV, Kia Soul EV and Niro EV, and the Taycan Porsche.

Tesla will have to ensure the production of the Model 3 and redesign the Model S to meet its new rivals while remaining profitable.

The electric car is still in its infancy at the time of writing. Over the years, the efficiency of batteries and motors will grow...
Read more
Previous articleLiving With the Mazda CX-5 GT: Long-Term Review
Next articleFully Electric Bugatti Chiron by 2024