Tesla Model S Plaid Gets Three Motors and Over 1,100 Horsepower 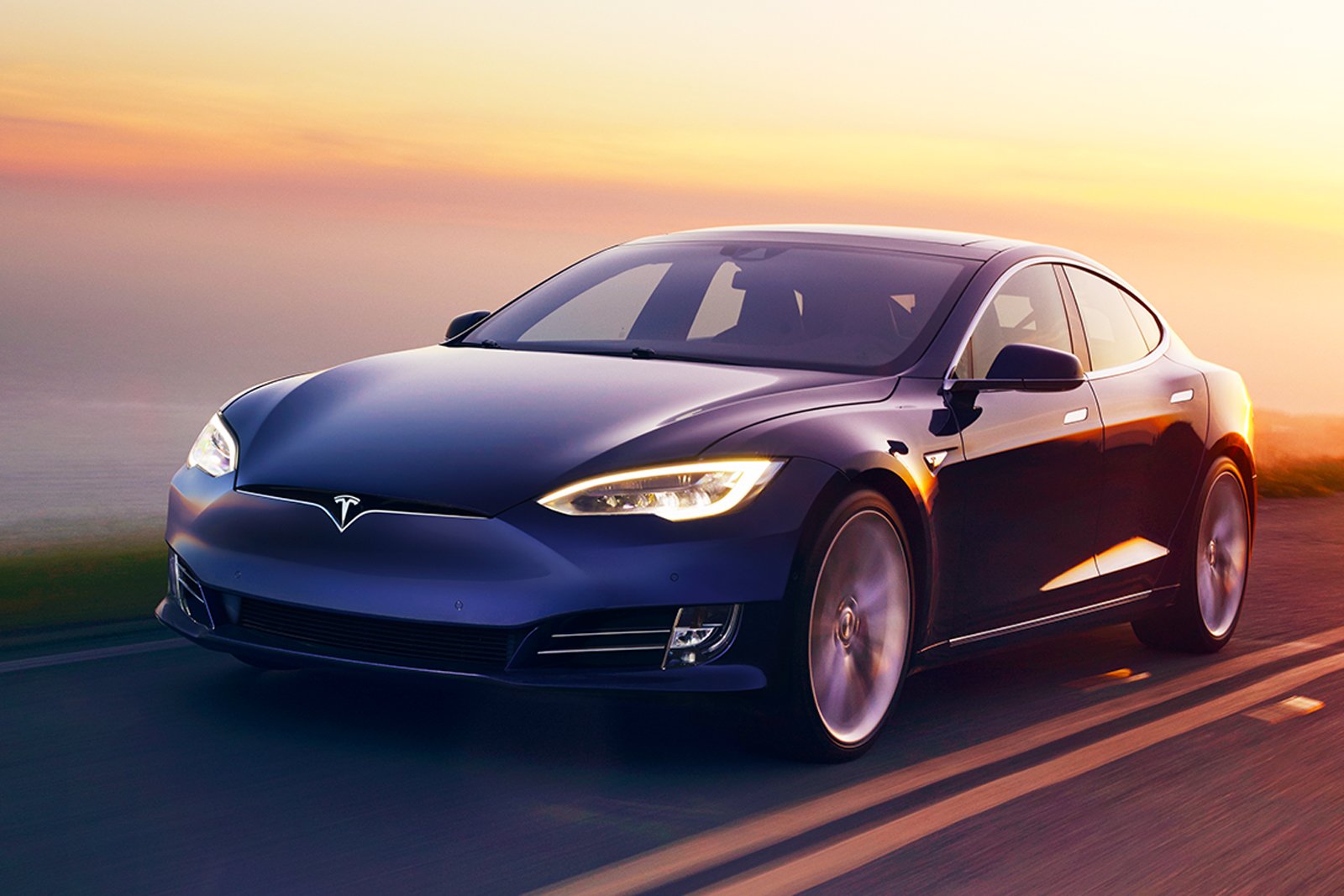 The pioneering EV sedan refuses to age and become irrelevant.

Just when we might be thinking that the Tesla Model S was getting long in the tooth and that finally, other automakers were introducing direct rivals to the fully electric sedan, Elon and his merry crew pull a rabbit out of their hats.

That rabbit is the Tesla Model S Plaid, a new range-topping edition that’s equipped with not one, not two, but three electric motors and is said to develop more than 1,100 horsepower. It’s touted as having the “quickest 0-60 mph and quarter-mile acceleration of any production car ever.” 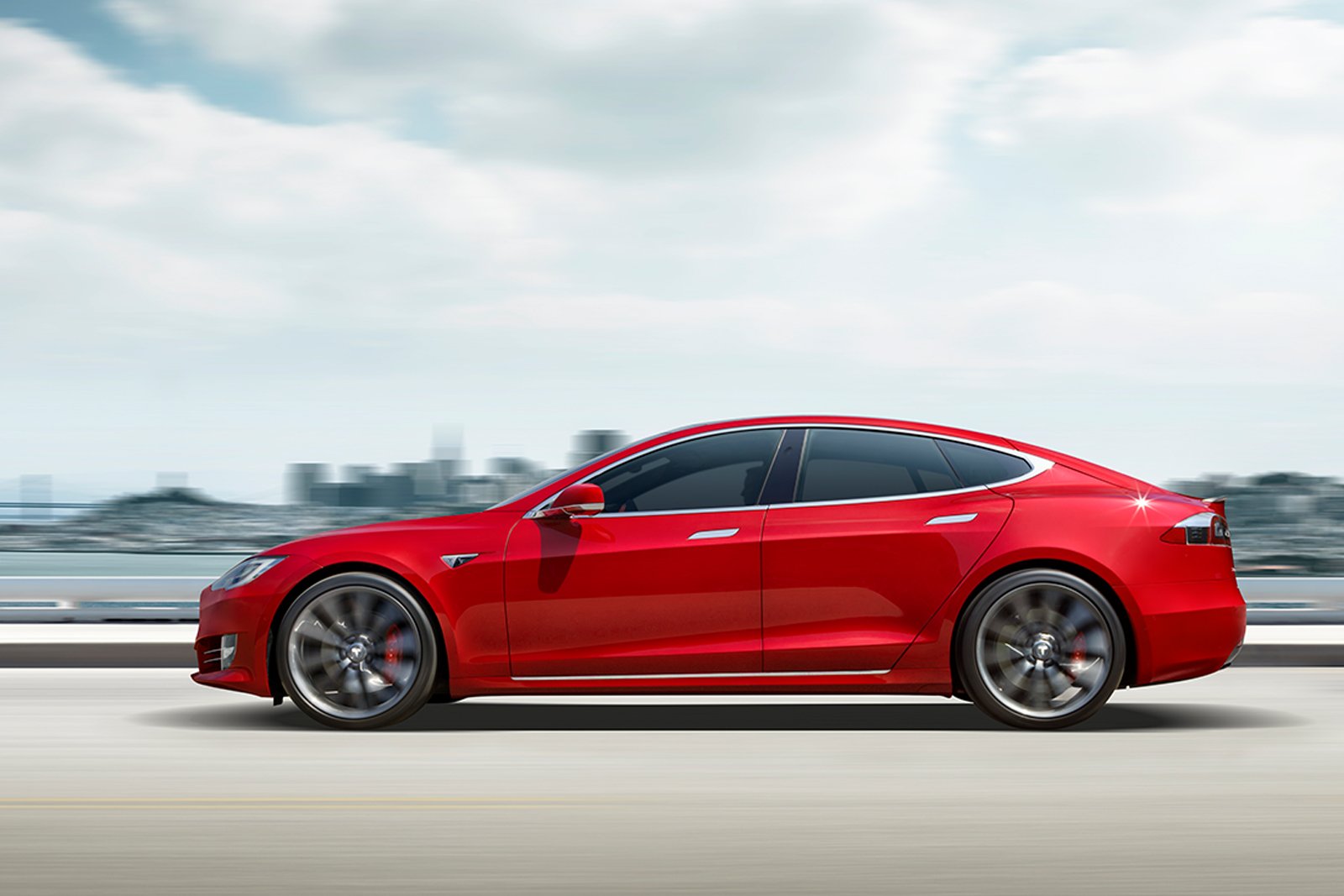 As a matter of fact, Tesla claims the Model S Plaid can blast from 0 to 60 in less than two seconds (or 100 km/h in less than 2.1 seconds) and clear the quarter-mile in less than nine, in addition to being able to reach 200 mph (320 km/h). To further drive the point home, the company amusingly states that “the only thing beyond Ludicrous is Plaid.” 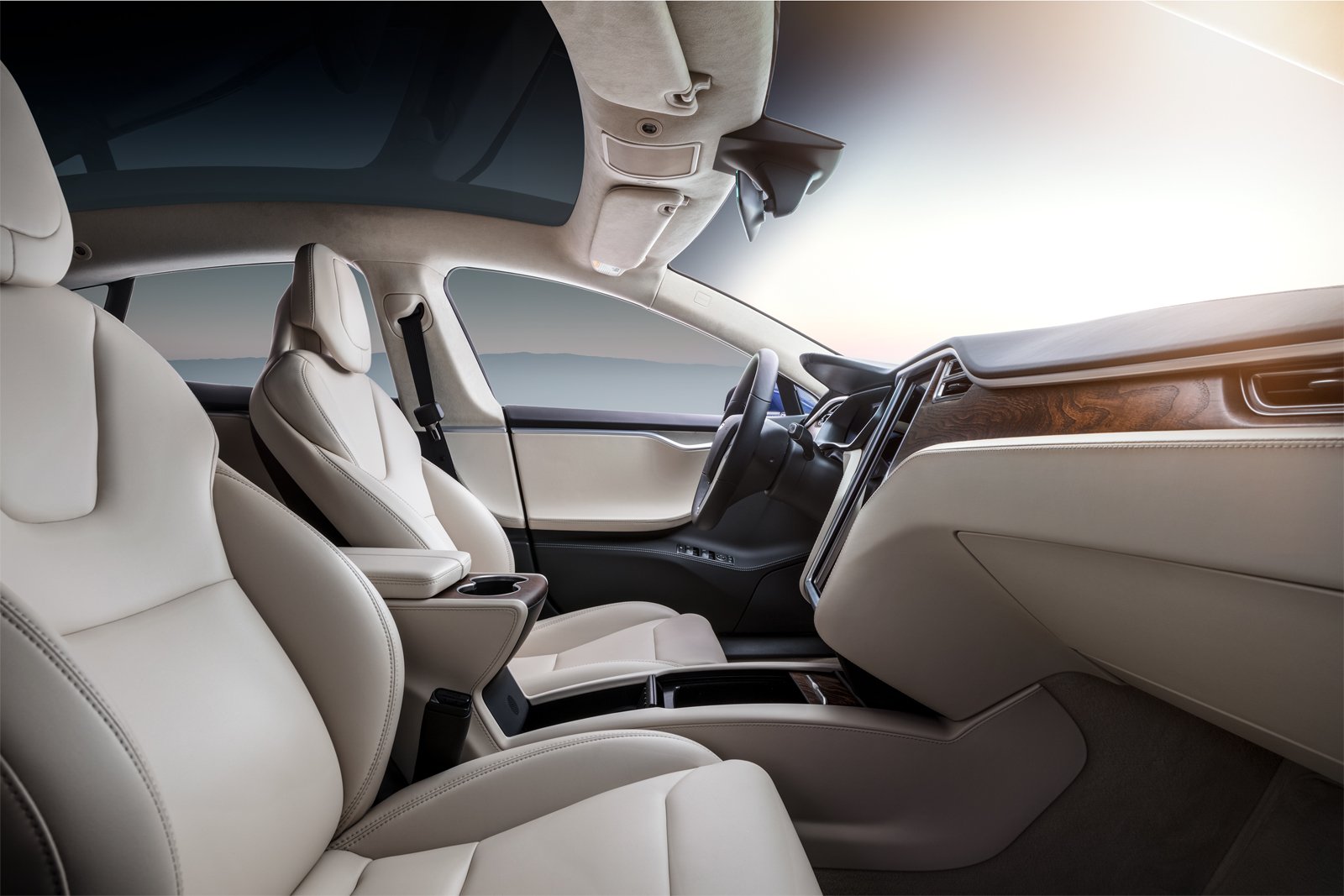 While all this sounds fantastic, it’s worth noting that production of the Tesla Model S Plaid won’t start before the end of 2021, so we’re still a year away from seeing it hit the road. Still, it seems as though Tesla simply won’t let its competitors catch up in regards to driving range and performance.

Who are these competitors, exactly? Well, there’s the Lucid Air with its 1,080-horsepower electric drivetrain, which recently beat Tesla’s Laguna Seca lap record for a four-door vehicle. There’s also the Porsche Taycan as well as the Mercedes-Benz EQS that’s due pretty soon, which is a fully electric variant of the S-Class sedan, although we’ve yet to get details on this upcoming full-size luxury sedan.

Mercedes-Benz has not confirmed the updates yet. A new heat pump should help to boost autonomy between charges. A 4x2 mode should also...
Read more
Previous articleCalifornia Looking To Ban All Gas-Only Cars By 2035
Next article2021 Mercedes-AMG GT Gets More Power, New Stealth Edition