News Tesla Once Again Hinting At A Hatchback For Europe

Tesla Once Again Hinting At A Hatchback For Europe

Tesla is once again all over the news as stock prices continue to skyrocket, making the CEO, Elon Musk, now the second richest man in the world. While this is going on, Tesla has once more increased the Model S’ range and Musk has once more hinted that a small hatchback specifically designed for Europe is a logical step.

As Tesla’s market cap soars past $500 billion, the electric car company continues to develop its products including its self-driving software. While this is ongoing, it’s Musk’s statement about a tailored-for-Europe car that caught Automotive News Europe’s attention. 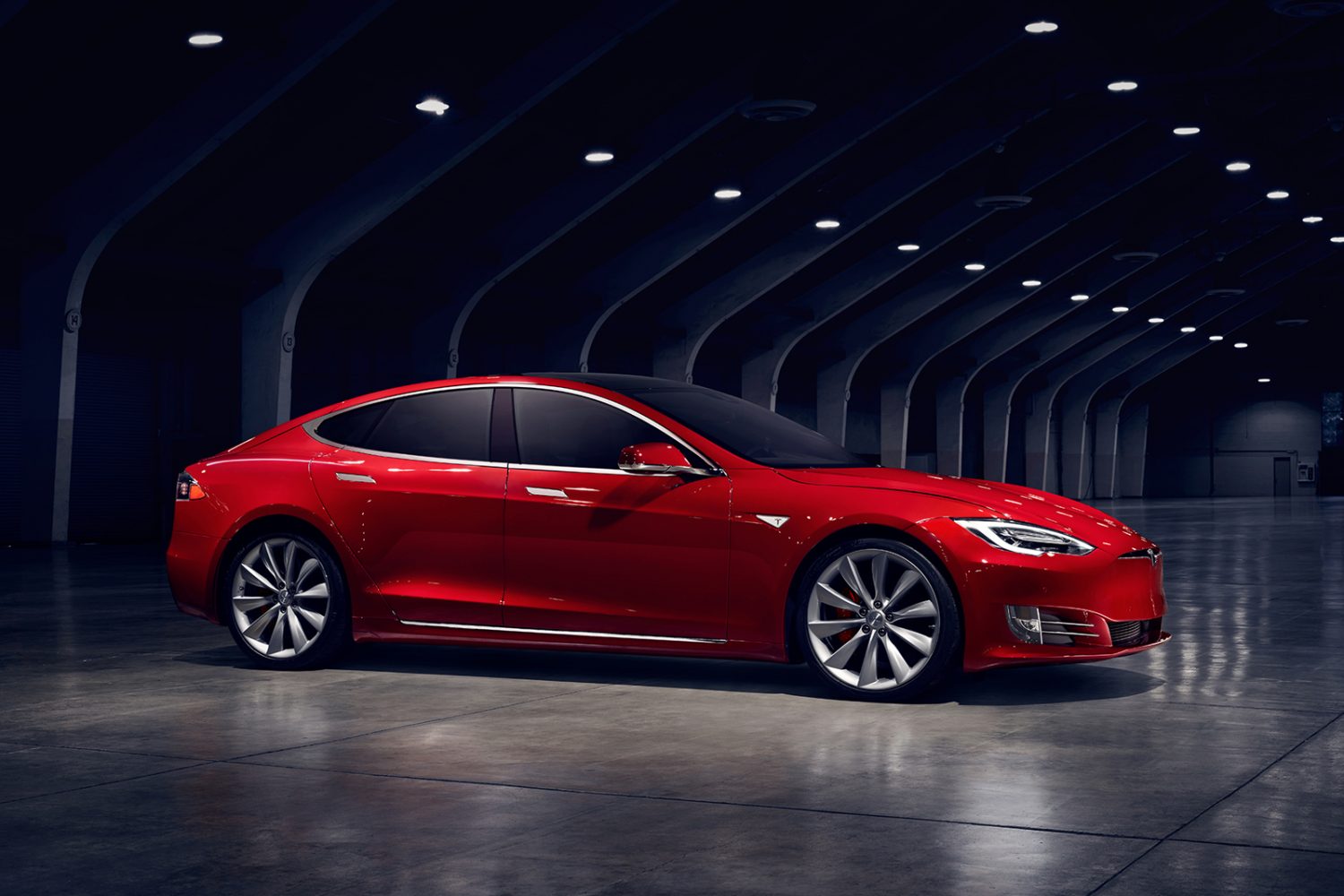 “In Europe, it would make sense to do a compact car, perhaps a hatchback,” Musk said during the event hosted by Germany as part of its European Union Council presidency. “I’m sure there will be others as well.”

This car, should it come, will be built at Tesla’s new factory it is building in Berlin, Germany. Muck had hinted earlier in 2020 that a smaller EV for this market would make sense given the dense urban environment much of the continent is known for. It is very doubtful that such a car will ever come to North America.

Also impacting Tesla’s sustained meteoric value rise is the fact that they are continuing to increase the range of existing models. The Model S is now rated at 402 miles besting rival Lucid at the game. Musk has also said that cars with 1,000 kilometres of range are not that far off.

This is a one-of-one special edition of the Chiron which is the last Bugatti powered by a W16 engine ever. The €9,792,500 winning...
Read more
Previous articleRam Introduces 4th Installment Of Limited-Edition “Built to Serve” Trucks
Next articleShould You Buy a 2020 Mercedes-AMG E 63 S Wagon?