Tesla has once more opened reservations for their lauded Roadster. Little about Tesla’s supercar has changed since its initial reveal on November 16th, 2017. 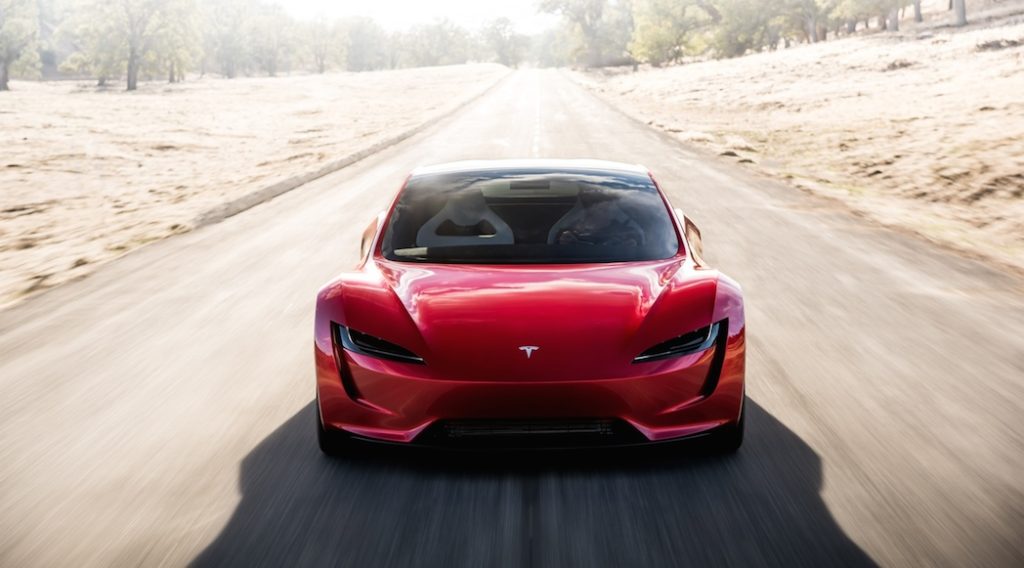 The reservation process is fairly standard. From Tesla’s website, you navigate to a page that asks for your personal information along with a credit card number. The amount that will be taken from the credit card is $5,000. This amount is greater than most typical reservations however we’re looking at a car that may retail for $200,000 or more.

Importantly, Tesla informs all who may be interested that, despite the large $50,000 deposit, they can’t say when the car will be delivered. Section 4 of the “Roadster Reservation Agreement” states the following: “You understand that Roadster is still under development at the time you entered into this Agreement and so we cannot guarantee when your vehicle will actually be delivered.”

Admittedly, this deposit is far less onerous than the initial deal following the reveal which required payment in full. That’s right, the full $245,000 was the “deposit” in late 2017.