The First Tesla Roadster Prototype Was Unveiled 14 Years Ago Today

On July 19, 2006, a man by the name of Elon Musk unveiled an electric car prototype called the Tesla Roadster in Santa Monica, California.

Who would have known that 14 years later, Tesla would become the most profitable car company in the world. The production Tesla Roadster based on the concept shown in 2006 hit the market in 2008 and was produced until 2012.

The unveiling took place at the Barker Hangar at the Santa Monica Airport. It was a small event by Tesla’s current standards, but the Roadster quickly garnered at lot of attention. It was even featured in Time Magazine‘s Best Inventions of 2006 alongside a robot that could ride a bike and a San Diego company called Allerca that bred hypoallergenic cats.

Of all the inventions of 2006, one could argue the Tesla Roadster would go on to have to biggest impact on our daily lives. When you think about how Tesla has changed the automotive landscape today, it’s hard to imagine it all came from a small two-seater costing $100,000 US.

The production 2008 Tesla Roadster was powered by a 248-horsepower electric motor connected to a 53.0-kW battery that provided 244 miles of range (393 kilometres). It reached 60 mph in 3.7 seconds. The first production model was delivered to Elon Musk himself.

In 2010, Tesla set out to show that an electric vehicle could work as a daily driver. It sent a Roadster around the world, starting at the Geneva Motor Show in March of that year and finishing the trip six months later in Paris on September 28.

Interestingly, Tesla Motors inc that produced the Roadster wasn’t just the brainchild of Elon Musk. As a matter of fact, the original Tesla was founded by Martin Eberhard and Marc Tarpenning in 2003. Elon Musk came on board in 2004 with a $7.5 million US investment and oversaw the original Roadster’s development while also developing Tesla’s long-term product planning strategy.

That original investment has turned into a net worth of over $70 billion, so we’re guessing Elon would do it all over again. And that first Tesla Roadster, like it or not, changed the automotive industry forever. 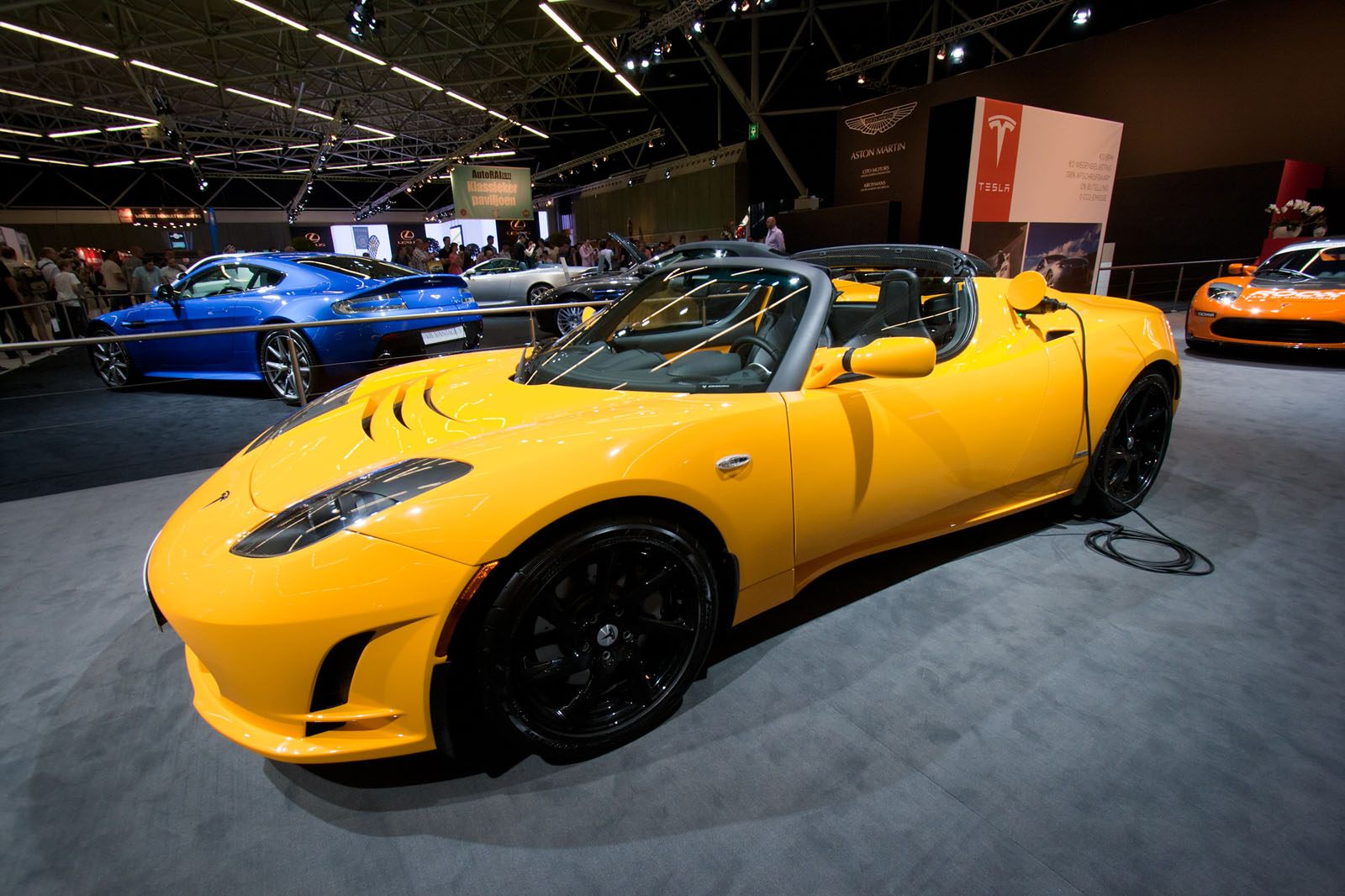 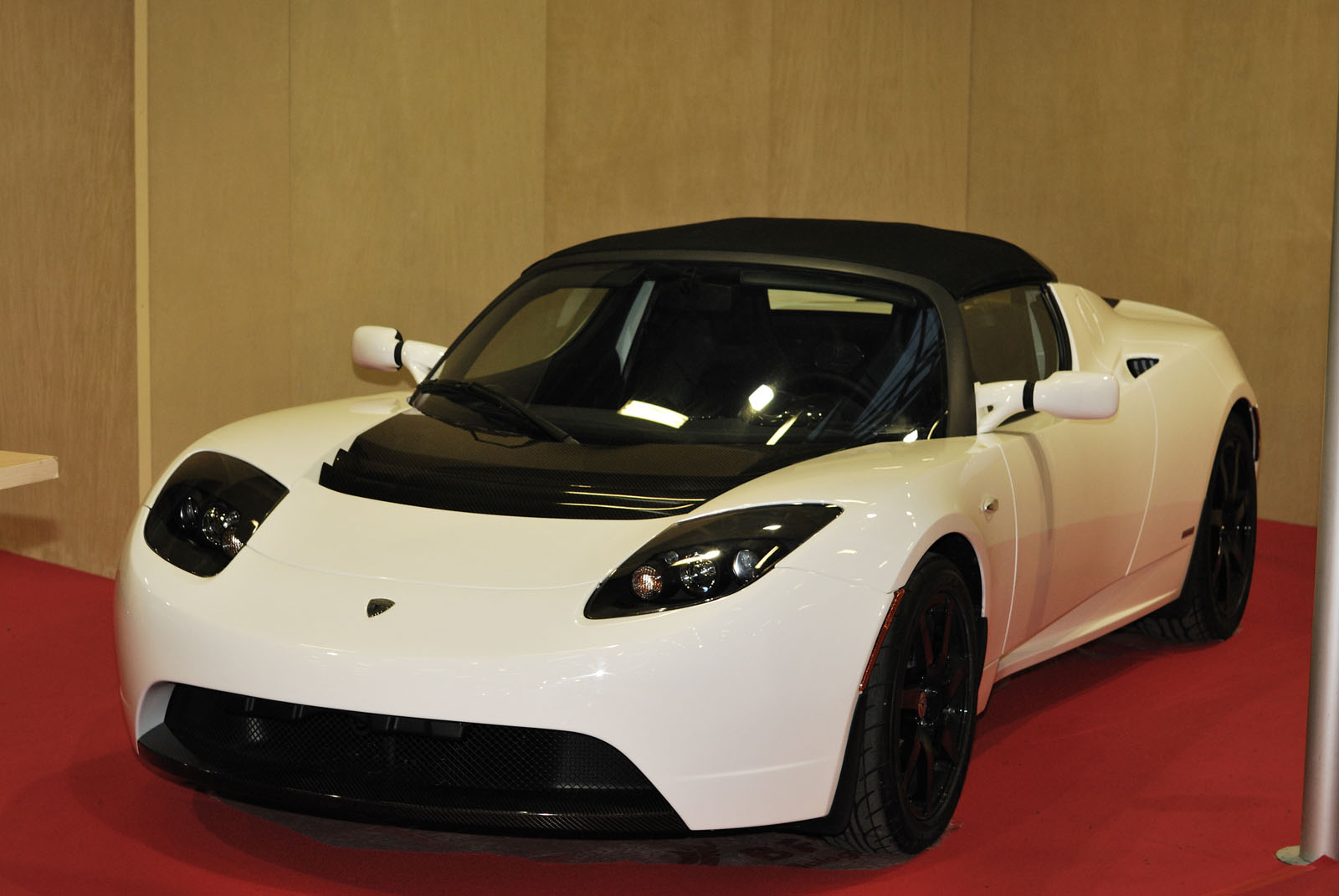 Jaguar will become fully electric in the next few years. We will get more information on the brand's future in 2023. The first...
Read more
Previous article2020 Mazda3 Sport GT AWD Review: The Cheapest Premium Car On The Market
Next articleAudi e-tron S Sportback Adds More Power To Audi’s EV Game