News Tesla to go private for its long-term survival

Tesla to go private for its long-term survival 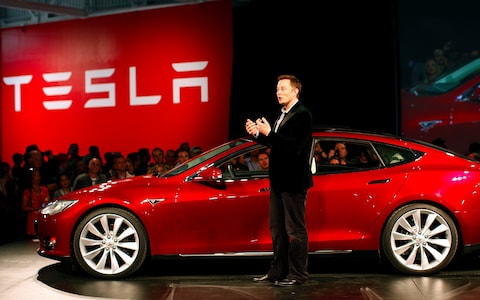 On Tuesday, Tesla boss Elon Musk announced that he plans to take his electric car company private. The principal motivation behind this move will be to shelter itself from the wild ups and downs of its stock prices.

It’s no secret that working for Tesla’s not been easy for a number of employees. Looming quarterly earnings cycles, all of which have been negative in the recent past, can and do affect the company’s workforce.

Musk tweeted about these plans shortly after a report from the Financial Times indicated that Saudi Arabia’s sovereign wealth fund had invested $2bn in the electric car company. Tesla’s shares rose to just shy of $380 after the announcement that the private deal set shares at $420 a unit. This sets the company’s value at $70bn.

Saudi Arabia’s Public Investment Fund, or PIF, has accrued up to a 5% stake in the company this year, placing it among Tesla’s largest investors. Musk himself holds a 19.9% stake.

Could this be the break Tesla needs to jump-start its future?

Mercedes-Benz to Trim Entry-Level Models to Focus on Profits

More than three-quarters of Benz’s investments will go to high-end models. AMG will greatly benefit from this move. The “A” class models will...
Read more
Previous articleHow profitable are luxury carmakers?
Next articleTen million Mustangs and still going strong