A software update from Tesla unleashes the Cheetah stance and more power.

This game is very real. We say game because it’s abundantly clear that Tesla’s Performance models have so much more to give than the specs suggest. The latest “change” is featured in a software update for the included Launch Mode in Tesla Model X and Model S Performance Raven trims. The result is more power (upwards of 45-horsepower), more speed, and a new stance.

Also included in the update is a dashcam viewer mode but we’ll leave that story for another time. The important upgrade is the performance and Launch Mode Improvements. The Launch Mode now allows for more power and repeatability. The “cheetah stance” refers to the adaptive suspension lowering the front axle and adjusting damping overall.

If we’re to believe the internet (you should never believe what you read on the internet…), there are notable improvements to acceleration times according to DragTimes. As well, Launch Mode is now far more user-friendly.

What continues to amaze us is how Tesla is keeping its now older Model S (to a lesser extent, the Model X) fresh and desirable with simple OTA updates. We have to believe that the Model 3 and Model Y Performance iterations will get the same treatment and eventually earn the crazy upgrades in time.

Public Service Announcement: If you own a Tesla Model S or X Performance, here’s how you access launch mode: From the main menu, select “Controls”, then “Driving”, followed by Acceleration” and finally “Ludicrous.” Once here, simply follow the on-screen instructions. 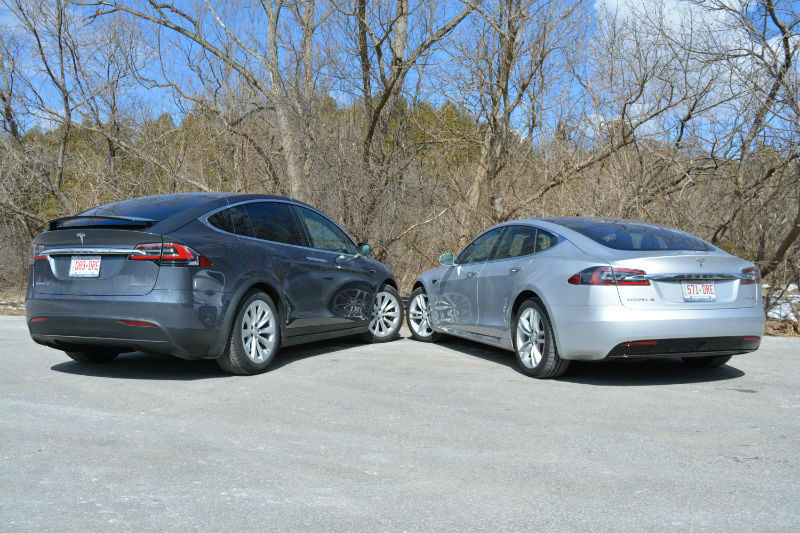 The SUV version joins the electric pickup in the GMC lineup. The first deliveries are expected to take place before the end of...
Read more
Previous articleNissan : Ghosn, The LEAF And Where Nissan Is Today
Next article2021 Lexus LC Is Updated And Loses Weight