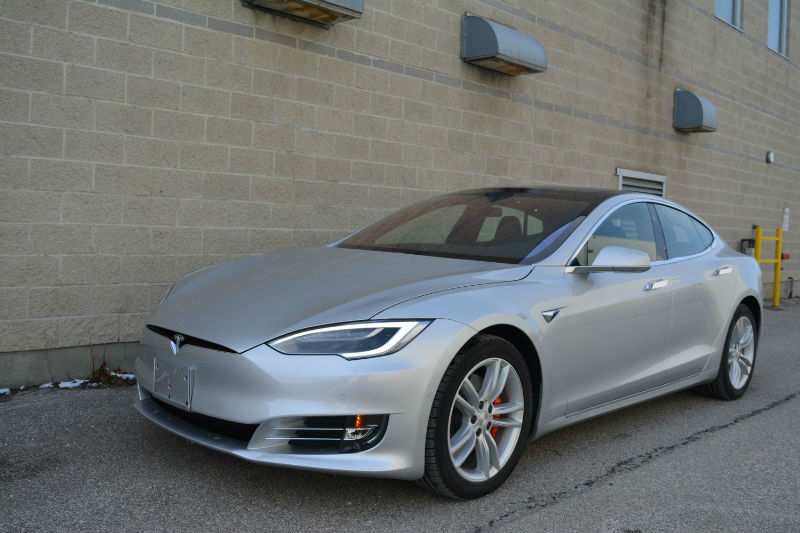 Can a Tesla Model S beat the 2020 Porsche Taycan Nürburgring time? According to Elon Musk, we will know very soon.

The global presentation of the Porsche Taycan recently has made a lot of waves among the fans of the brand, but also, and especially with the public interested in the electric technology. And among them, there are the followers of Tesla, the Californian manufacturer who alone has accelerated this transition from the automotive industry to EVs.

Of course, the arrival of the Stuttgart super-sedan means that the Tesla Model S will finally have a real competitor, even though the Porsche Taycan will be sold at a higher price than the American sedan which, remember, is in service since 2012.

The German manufacturer’s strategists also announced that a prototype of the Taycan Turbo S (the fastest model in the range) had managed to do a time of 7:42 at the famous Nürburgring track earlier in August.

Tesla founder Elon Musk congratulated the automaker on their new electric sedan, but did not hesitate to announce that a Tesla Model S would go to the German circuit to try and beat the time set by the Taycan Turbo S.

Moreover, a modified version of the Model S (with different wheels and more aggressive tires) was seen around the circuit, indicating that the manufacturer is serious in his quest to beat the Porsche Taycan. Elon Musk even confirmed that the special Model S was on the German circuit in a recent tweet.

It remains to be seen whether Tesla will succeed in supplanting its new Stuttgart competitor, the records achieved on the ‘Ring are not always easy to do because of the changing weather on the 21 km circuit or even because of a technical problem. Timing records are mostly achieved under ideal conditions.

What is certain is that if the Model S does not succeed in breaking the Porsche record, the American manufacturer will be able to recover with a certain Tesla Roadster, the sports car of the group which is still in test phase at the time of writing.

The shortest-range versions are the SEL and Limited AWD, which can drive 435 km on a charge. The IONIQ 6 has a drag...
Read more
Previous articleMazda Confirms CX-30 Production in Mexico
Next articlePricing For The 2020 Ford Escape Starts At $28,549 CDN