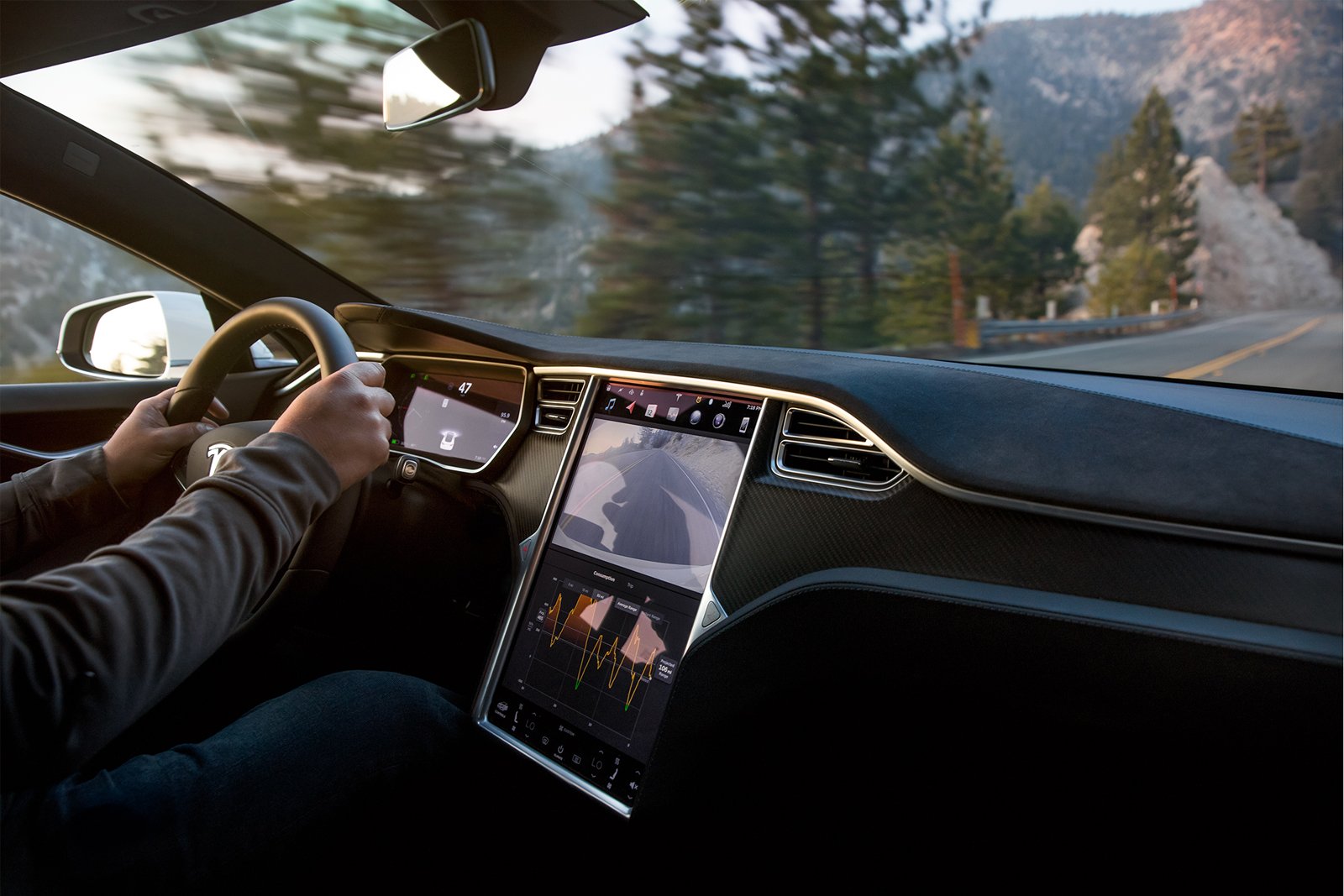 The investigation in this issue dates back to June of 2020 and by November, they’d looked into 12,523 claims and complaints. The NHTSA determined that the touchscreen failures actually posed a significant safety issue and formally asked Tesla to address the situation.

While a screen might be an accessory in most modern cars, in all Tesla models, it’s the central access panel by which all features are controlled. This includes the rearview camera and HVAC controls. Tesla eventually acknowledged the problem but, as reported by Reuters, they responded with the following: “the driver can perform a shoulder check and use the mirrors. If the screen is not visible to control the climate control and defroster settings, the driver will be able to manually clear the windshield.”

The NHTSA shared a fact handed to them by Tesla that all screens will eventually fail given the device’s finite storage capacity. In a formal letter dated January 13th, the NHTSA requested a recall and gave Tesla up until the 27th of January to respond. Tesla responded on the 27th to go ahead with the recall.

The application was originally filed on January 3rd, 2020, and was published on May 3rd 2022. The filing does not necessarily mean that...
Read more

Experts believe the increase in demand will hike the prices of batteries until 2026 The additional factories currently planned will go online towards...
Read more

Cadillac wants to target Bentley’s Mulliner and Rolls Royce’s Bespoke programs This means that almost any combination of colours and materials will be...
Read more

The drawing shows a futuristic EV wearing the GMC and Denali logos The portrayed vehicle looks like a compact SUV It is still...
Read more
Previous articleSubaru Puts Recall Blame on Single Employee
Next article2021 Lincoln Corsair Reserve Review: Options Or A Nautilus

The American brand has a strong presence in China, which is by far its largest market The Electra-X concept is an upcoming electric...
Read more
News

This is part of the same diesel scandal Volkswagen was caught up in back in late 2015 The EcoDiesel engine used in the...
Read more
News

Lucid Launches its Second Recall, due to Inoperative Display Screens

The wiring harness for the two display screens could get damaged and render the screens unusable The repair could take up to 8...
Read more
News

2022 Ford Bronco Raptor will Have 418 Horsepower

It will be powered by a twin-turbocharged 3.0-litre EcoBoost V6. Official output numbers are 418 horsepower and 440 lb.-ft. of torque. This is truly...
Read more
News

The Average Age for Cars in the US is Now Reaching 12.2 Years

This is a 2% increase over 2021 Increased demand and limited supply mean fewer buyers can afford a new vehicle The average age...
Read more