Tesla’s share price has more than tripled in three months – Is this sustainable?

Just over ten days ago, we reported that, although Tesla’s stock value had soared past Volkswagen’s value, they’d still even come close to delivering as many vehicles as the German giant in one year. As it stands, Tesla’s value has climbed to $150 billion, closing in on Toyota who is still number one.

Now, these facts and figures are not to be mistaken with being the most valuable car brand. This title belongs to Mercedes-Benz. Confused? Don’t worry, we need to remind ourselves once in a while that there’s a difference.

What’s driving Tesla’s market value to the stratosphere is the company’s electric car technology, battery development and sustained consumer interest. To draw a parallel, Tesla delivered nearly 370,000 cars in 2019 (50% more than 2018), compared to nearly 11 million for Volkswagen and just over 9 million for Toyota. Volume is not exactly a marker, as you can see, but projected Tesla sales forecasts of 500,000 for 2020 and of 2 million by 2030 is keeping investors very much in love with the electric car maker. 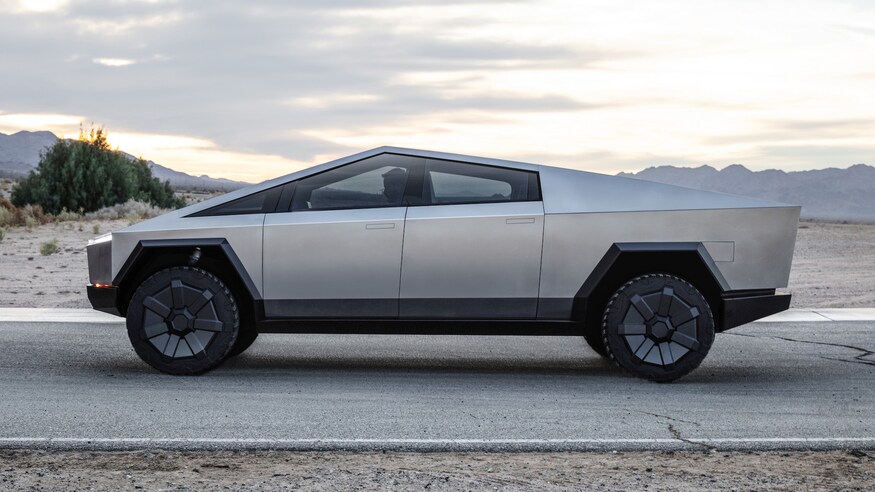 The SUV version joins the electric pickup in the GMC lineup. The first deliveries are expected to take place before the end of...
Read more
Previous articleNext-Generation Ford Mustang To Arrive As Early As 2022
Next articleMercedes-Benz Among Most Valuable Brands for 2020