While a number of carmakers are taking a step back from autonomous vehicle technology, it appears as though Tesla’s almost there.

About two years ago, talk about autonomous driving vehicles were all the rage, making headlines and attracting many investors. Tesla could be credited, once more, for breaking down barriers and creating another “gold rush” in autonomous driving technology. And Musk says that Tesla will reach Level 5 autonomy this year. 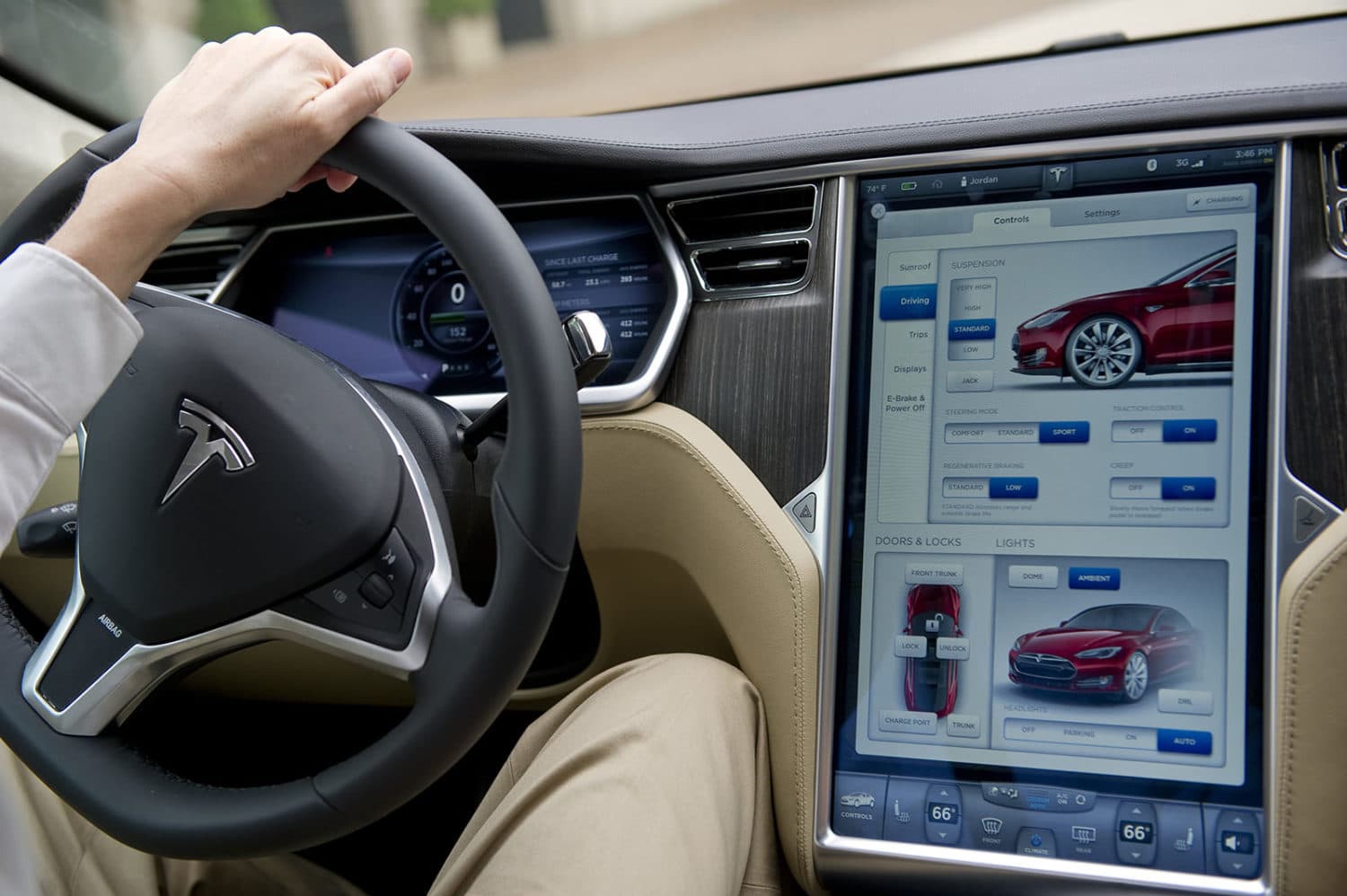 In the four years since Autopilot has launched, it still requires an attentive human behind the wheel despite some bragging that the system can in fact drive the car or SUV. Over these last four years, countless examples of the technology somehow failing, for any number of reasons, and causing accidents. Bloomberg recounts the incident where Tesla “blamed a driver who died after crashing a Model X while using Autopilot for not paying attention to the road.”

Last year, documents made public demonstrated that the National Highway Traffic Safety Administration had issued at least five subpoenas since April 2018 for details crashes involving Tesla vehicles. This meant that the NHTSA may have had the intention to investigate Autopilot.

In a prerecorded video played during the World AI Conference in Shanghai just yesterday, Musk said: “I remain confident that we will have the basic functionality for level five autonomy complete this year. I think there are no fundamental challenges remaining for level five autonomy. There are many small problems, and then there’s the challenge of solving all those small problems and then putting the whole system together, and just keep addressing the long tail of problems.”

Some experts in the matter think that Musk is downplaying the actual weight of these “small problems”, and possibly how many truly still exist. Both Ford and GM, among others, have recently shied away from further developing this technology and have yet to set agendas for when it might become mainstream.

The regular Veloster was silently dropped last year. The Elantra, Kona, and their respective N versions will pick up the slack. The Hyundai Veloster...
Read more
Previous articleFilipino Dealer Giving Hyundai Santa Fe Buyers A Free Hyundai Accent
Next articleTesla Is Welcomed In Texas As Some Taxes Incentives Are Approved

2,700 units are affected worldwide, 280 of which are in North America The Wheels can come loose after sharp turns or hard braking ...
Read more
News