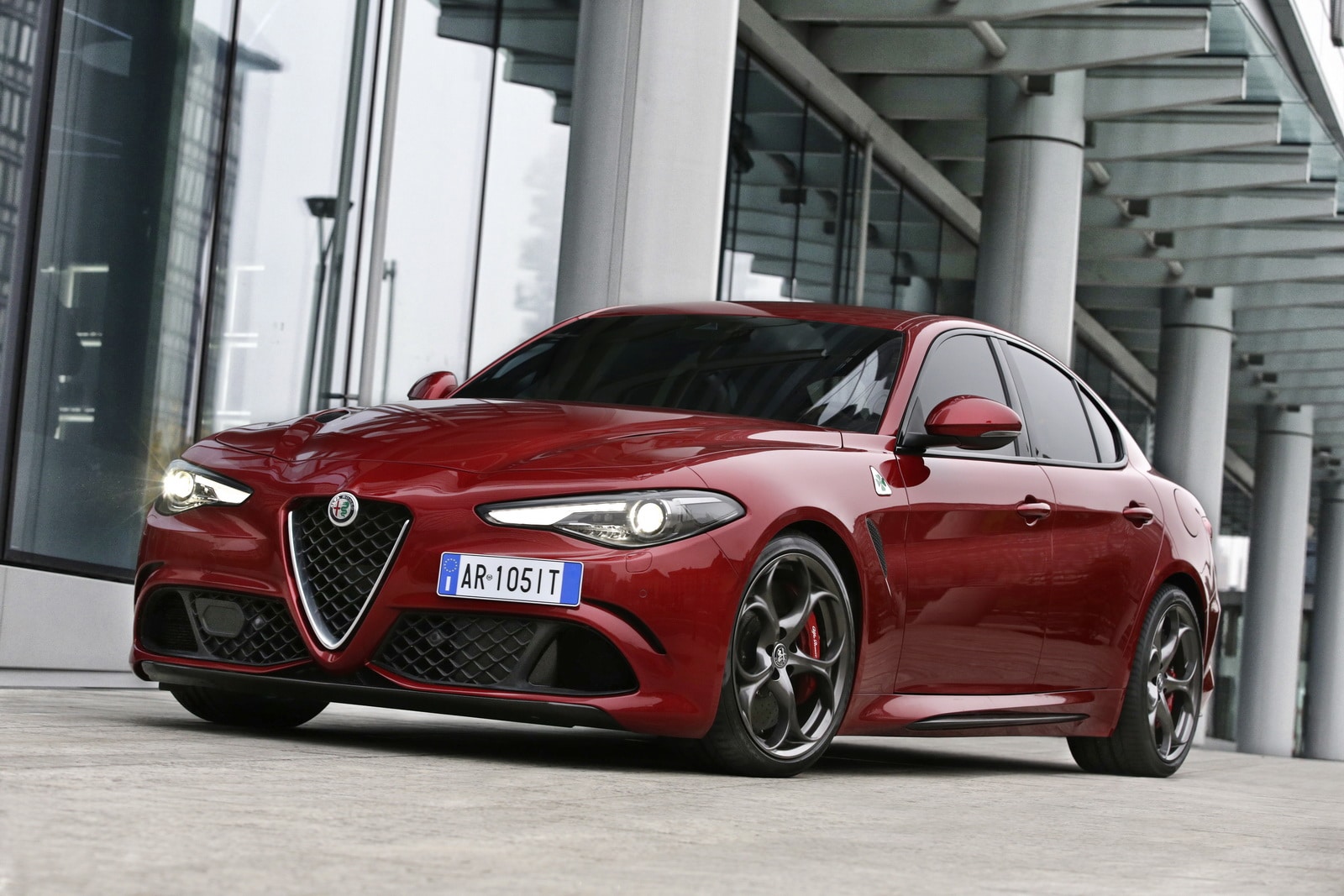 A Texas congressman by the name of Ken King is proposing a new bill that would remove the requirement that cars have a front license plate in the state. There is, however, a catch.

Called House Bill 763, it proposes that cars with a base sticker price of more than $60,000 be exempt from the obligatory front license plate that, as we all know, essentially ruins the design of any and every vehicle on earth.

So who would benefit from this bill given the price exception? Certainly any Ferrari, Lamborghini, Bentley, McLaren, Aston Martin and Maserati. The Porsche 911 would also get a pass as well as the Mercedes-AMG GT. The latter would benefit most from the new regulation, as we can see here.

On the other hand, Mr. King didn’t realize that a Chevrolet Corvette, with a 55k starting price in the U.S., wouldn’t be eligible even if the congressman used it as an example when creating the bill in question.

Other cars that desperately need this bill that wouldn’t be eligible include the Subaru BRZ/Toyota 86, Porsche 718 Boxster and Cayman, Ford Mustang, Chevrolet Camaro and Dodge Challenger, upcoming Toyota Supra, Mazda MX-5 and of course, the Alfa Romeo Giulia.

The story for reported by Austin newspaper American-Statesman gets weirder from there as it appears the bill was encouraged by a Ken King donor who owns “a number of cars”.

We get why a car enthusiast with a lot of cars would want this law to pass and could even ask for the favor in return for a donation, but we don’t think this bill will go anywhere. They would have to exempt all cars and given that there are 31 states in the U.S. that require front plates, we can’t see that happening.

If it doesn’t work out, they can always try this.

The hybrid Civic will be available in Hatchback and sedan forms and will share its powertrain with the Accord hybrid. Gasoline-only powertrains will...
Read more
Previous article2019 Toyota Tacoma vs 2019 Ford Ranger Spec Comparison
Next articleBMW iNext Shown Testing in Extreme Cold Conditions