News The 2019 Honda Passport is Headed to Los Angeles

The 2019 Honda Passport is Headed to Los Angeles 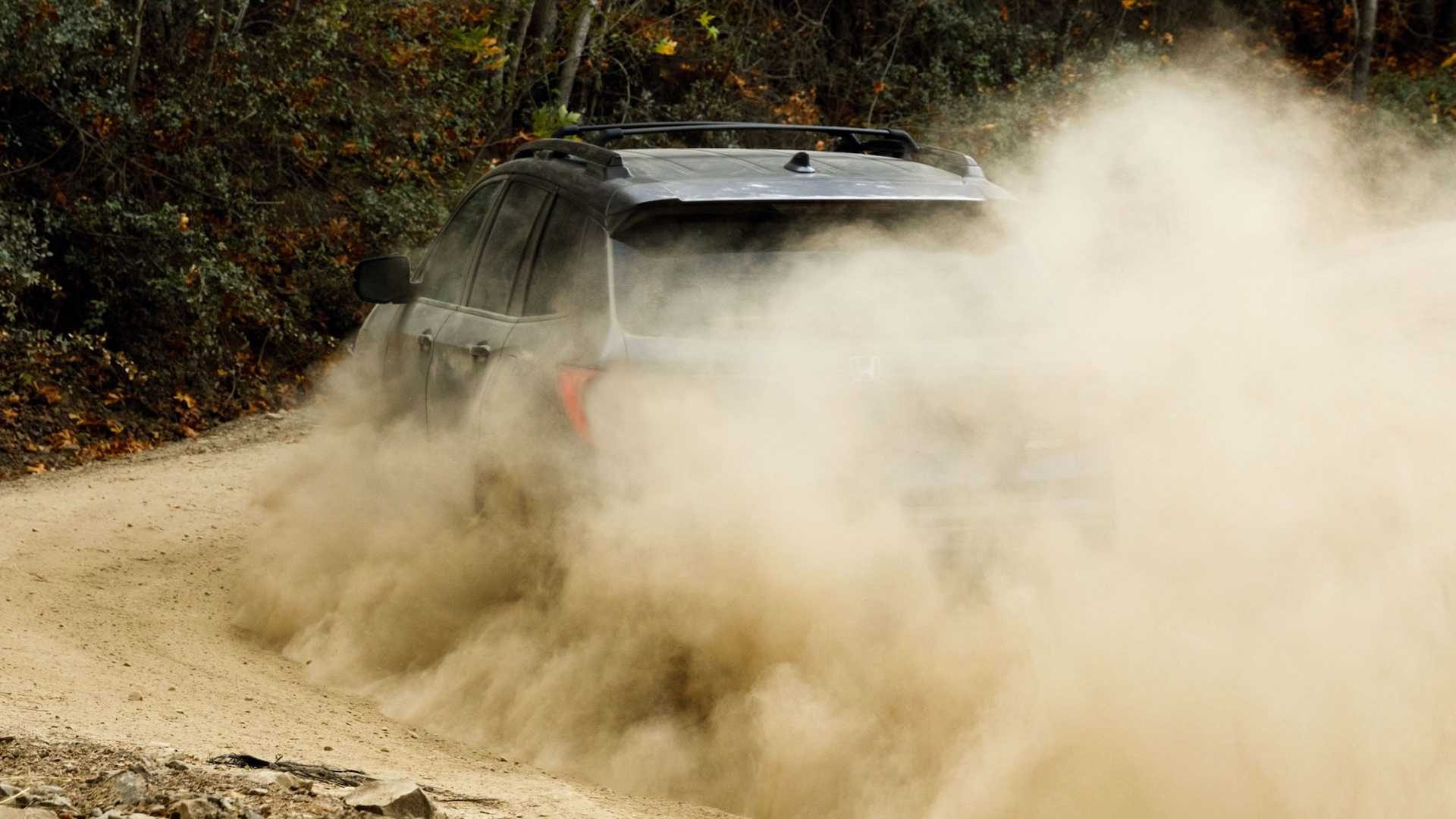 The Honda Passport is back, folks. The official debut will take place at the end of the month at the Los Angeles Auto Show when Honda unveils the 2019 Honda Passport, a brand-new SUV that will slot between the CR-V and Pilot.

From the single teaser video released today, it would appear that the Passport won’t be afraid to go off the beaten path. Will it be a Wrangler or 4Runner competitor? Unlikely, but possible. There’s a better chance it will take on the likes of the upcoming Chevrolet Blazer and redesigned Ford Edge.

The Honda Passport name was last seen on a Honda SUV in 2002. Back in January of this year, Automotive News announced that a Passport revival was in the works at Honda who currently offers three SUVs. That’s not enough if you want to compete with the likes of Nissan and Toyota.

The Passport will give Honda a more rugged model to offer customers who rightfully find the CR-V and Pilot a little too soft. That’s what it looks like at least from the initial information made available on the new 2019 Passport. It would appear that this won’t be your typical Honda.

This is the second time it happened on a Tesla vehicle. The cause of this latest failure has yet to be determined. Tesla’s...
Read more
Previous articleKia teases new Soul ahead of LA Autoshow
Next article2020 Toyota Corolla First Look: Not Boring Anymore