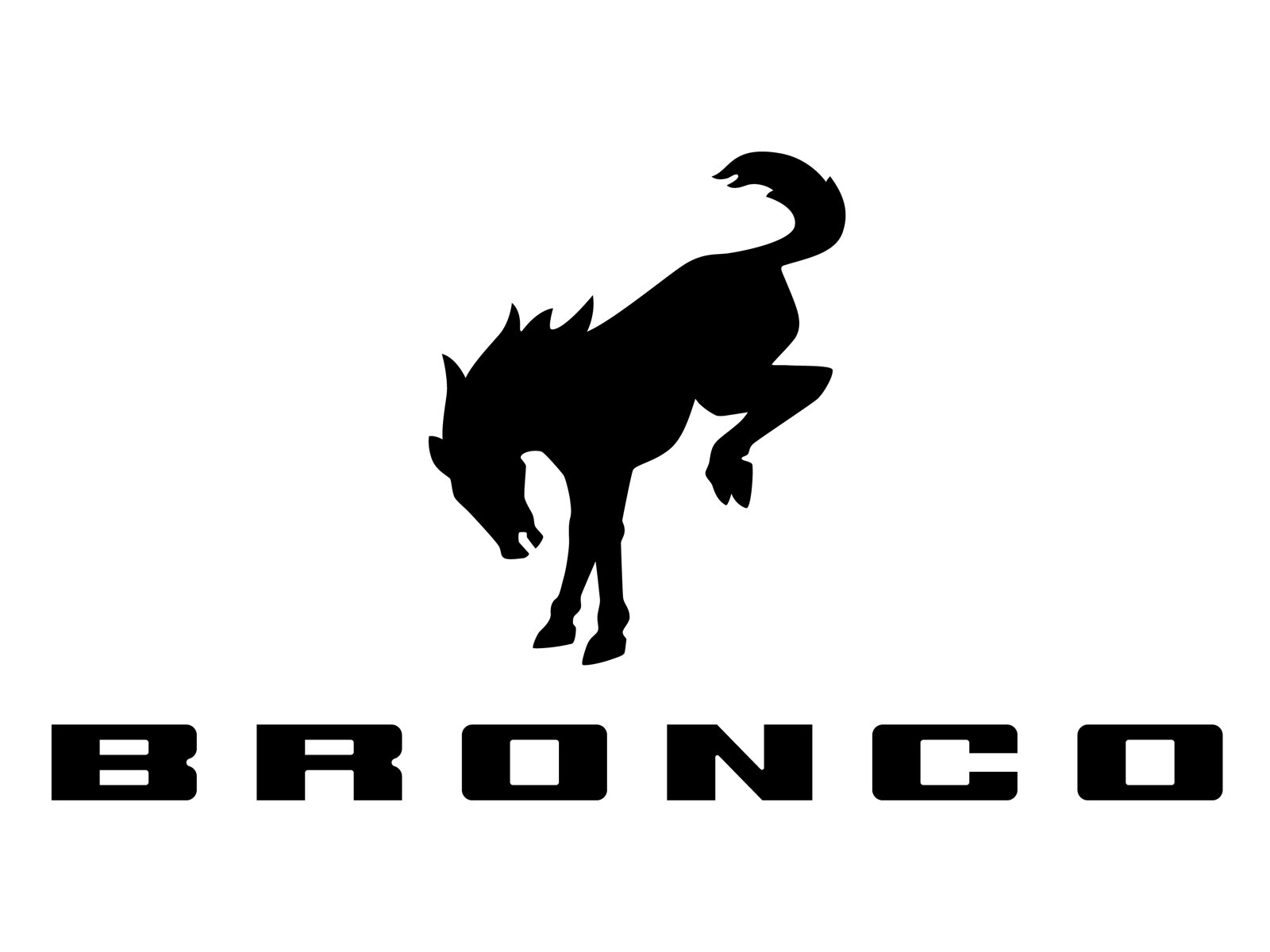 We finally have a timeline for the anticipated Ford Bronco’s reveal: The 2020 NYIAS.

We’ve lost count of how many months and years it’s been since word of the Bronco’s rebirth first surfaced. In that time, numerous teaser- and spy-pictures have circulated on the interwebs often leading us to wonder if Ford was ever even serious about releasing a new Bronco in the wild.

Late last year, on November 1st to be precise, the Ford Motor Company shared a video on its YouTube channel hinting that the Bronco’s world debut was going to happen in the spring of 2020. The video says little more than that but reminds us of the SUVs beginnings.

Now, FordAuthority.com has learned that the 2021 Ford Bronco’s premiere will take place in April 2020 at the 2020 New York International Auto Show. No exact date has yet been set however, as press dates are April 8th and 9th and given current practices, Ford will probably unveil the SUV the night before on the 7th at an event for invited guests.

We’ll have more as soon as the information becomes available. 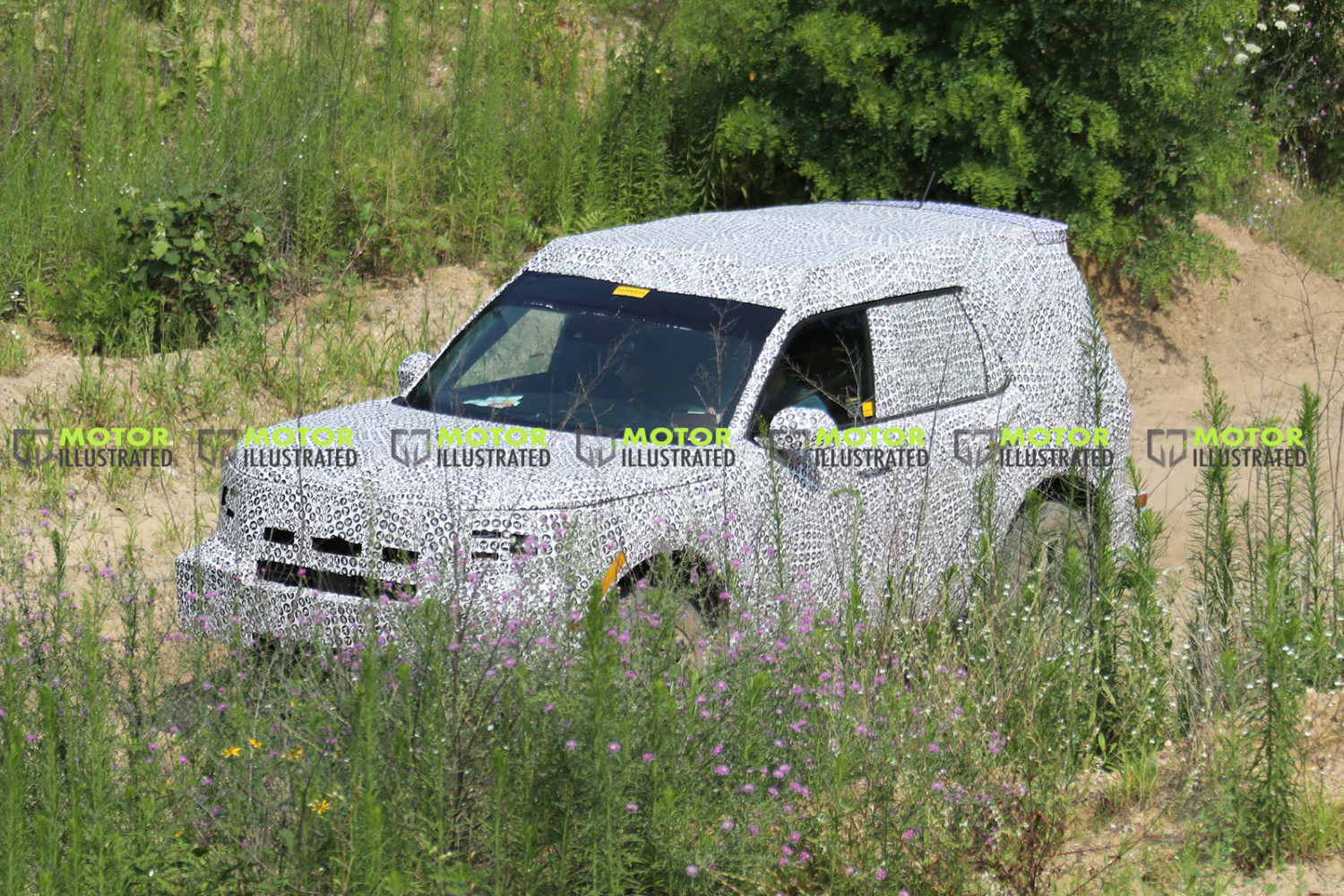