The 2021 Ford Mustang Mach 1 Is Officially On The Way

Available in limited numbers, the new 2021 Mach 1 the most track-ready 5.0-litre Mustang ever

Everyone knew it was coming – we reported on the impending arrival of the Ford Mustang Mach 1 two months ago. But even so, somehow, we’re elated by the fact that Ford has officially confirmed that  “Like the original, the all-new Mustang Mach 1 will be true to its heritage, delivering great looks and as the most track-capable 5.0-litre Mustang ever.” Beyond this, however, there are no other confirmed details.

That is, of course, other than what we can see on the teaser images. The most immediately obvious is that the new Mustang Mach 1 will get Brembo brakes on all four corners, contrary to the last Mach 1 we got way back in 2003-2004. The front end looks to be lifted from the Performance Package Level 2 while the spoiler seems to be sourced from the GT350. We’re convinced there’s some performance exhaust in the mix and loads more, including power to the tune of the Bullitt’s 480-horsepower, or more.

A New Ford Mustang Mach 1 Is Coming Next Year

The last Mach 1, although it featured an improved suspension, was not quite as hardcore as this new 2021 car will be. It certainly was attractive thanks in no small part to its unique wheels and shaker hood. Unfortunately, by looks of the test mule in the teaser pictures, there won’t be a shaker hood for this round on Mustang Mach 1.

Dave Pericak, director, Ford Icons, said: “Mach 1 has a special place in Mustang history, and it’s time for this special edition to claim the top spot in our 5.0-litre V8 performance lineup and reward our most hardcore Mustang enthusiasts who demand that next level of power, precision and collectability,”

The last part refers specifically to the fact that this new 2021 Ford Mustang Mach 1 will be available in limited quantities. It is unclear at the moment as to how many will be made, or how much it will cost but right now, we don’t care. We just want to drive it. 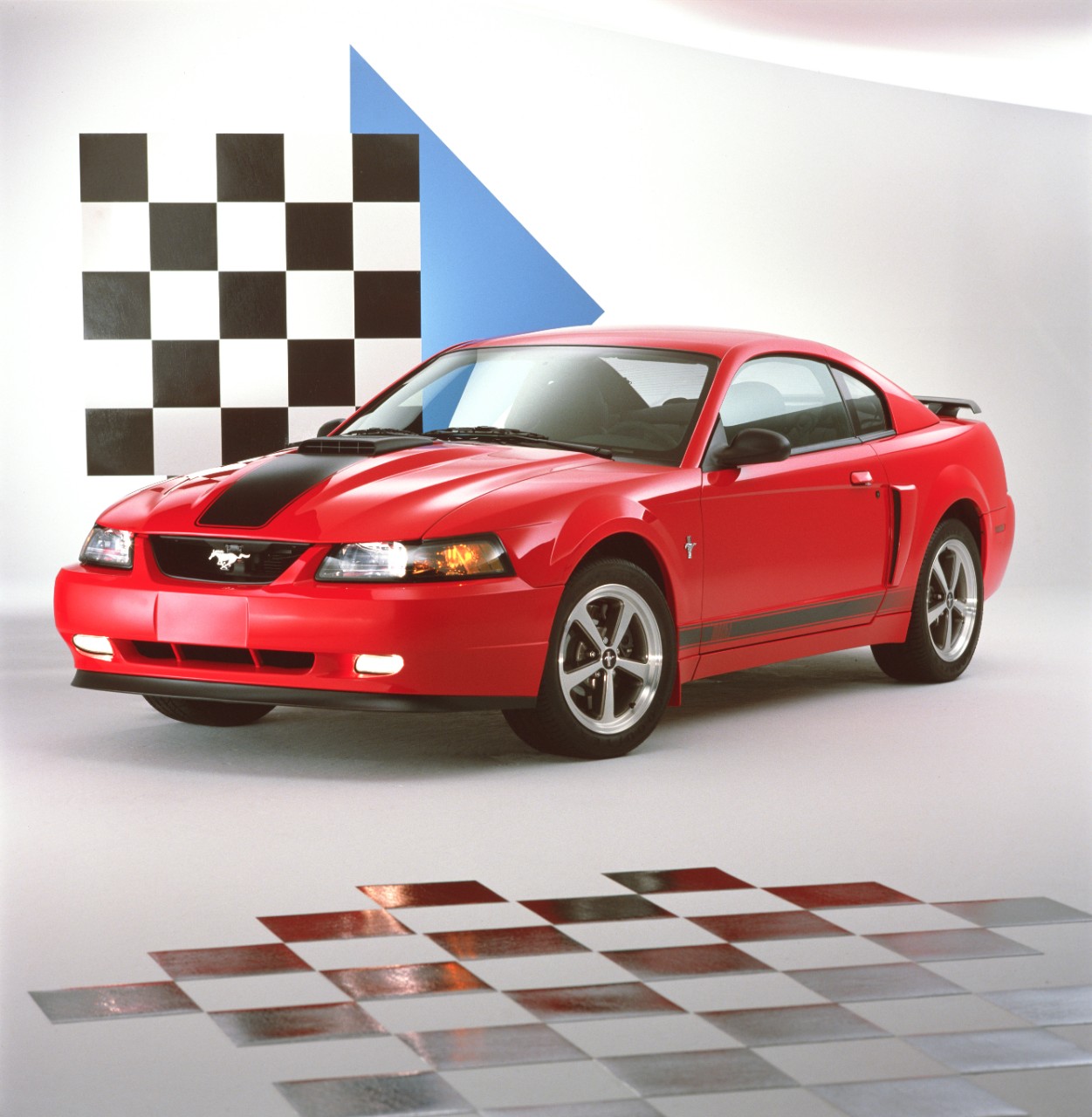 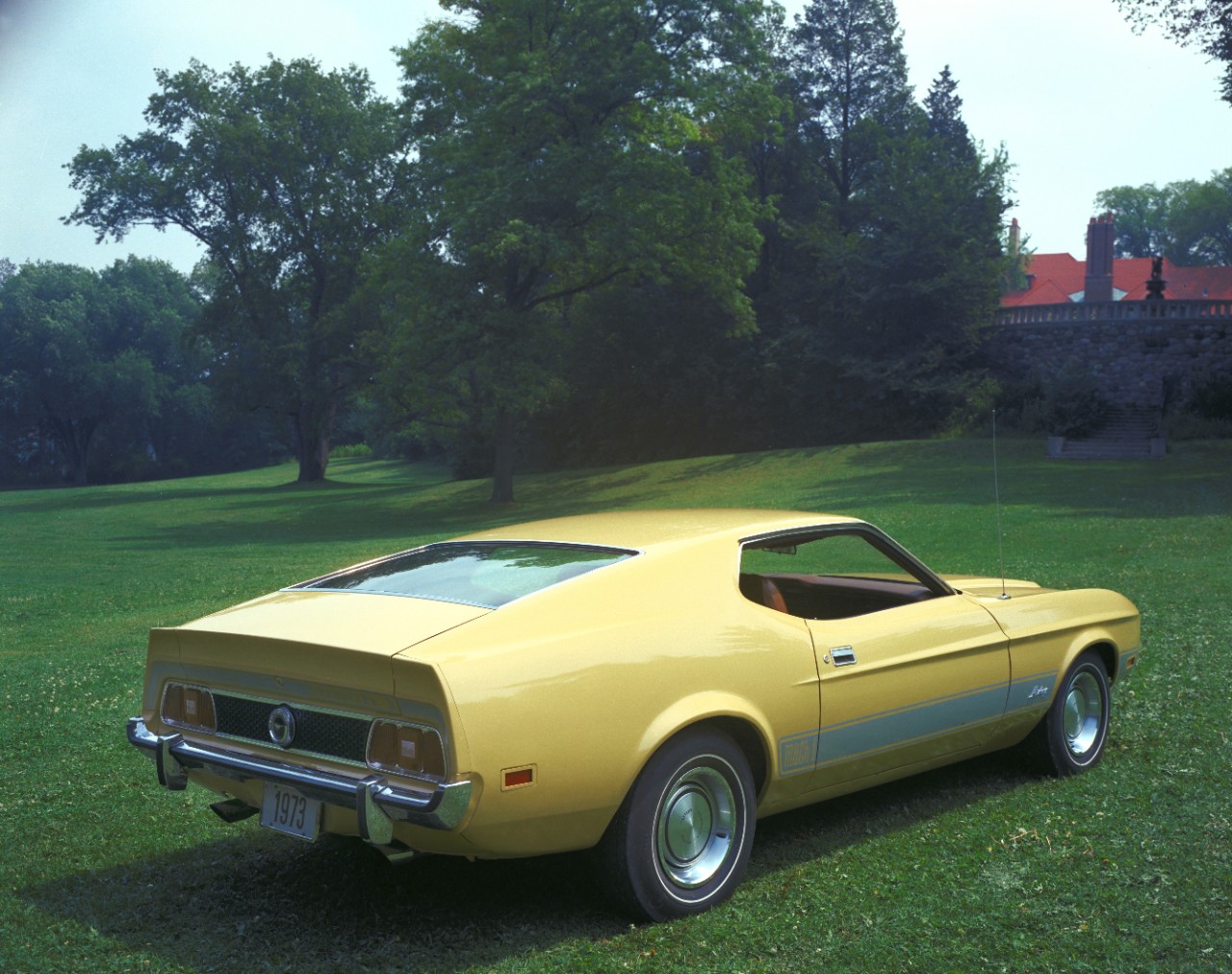 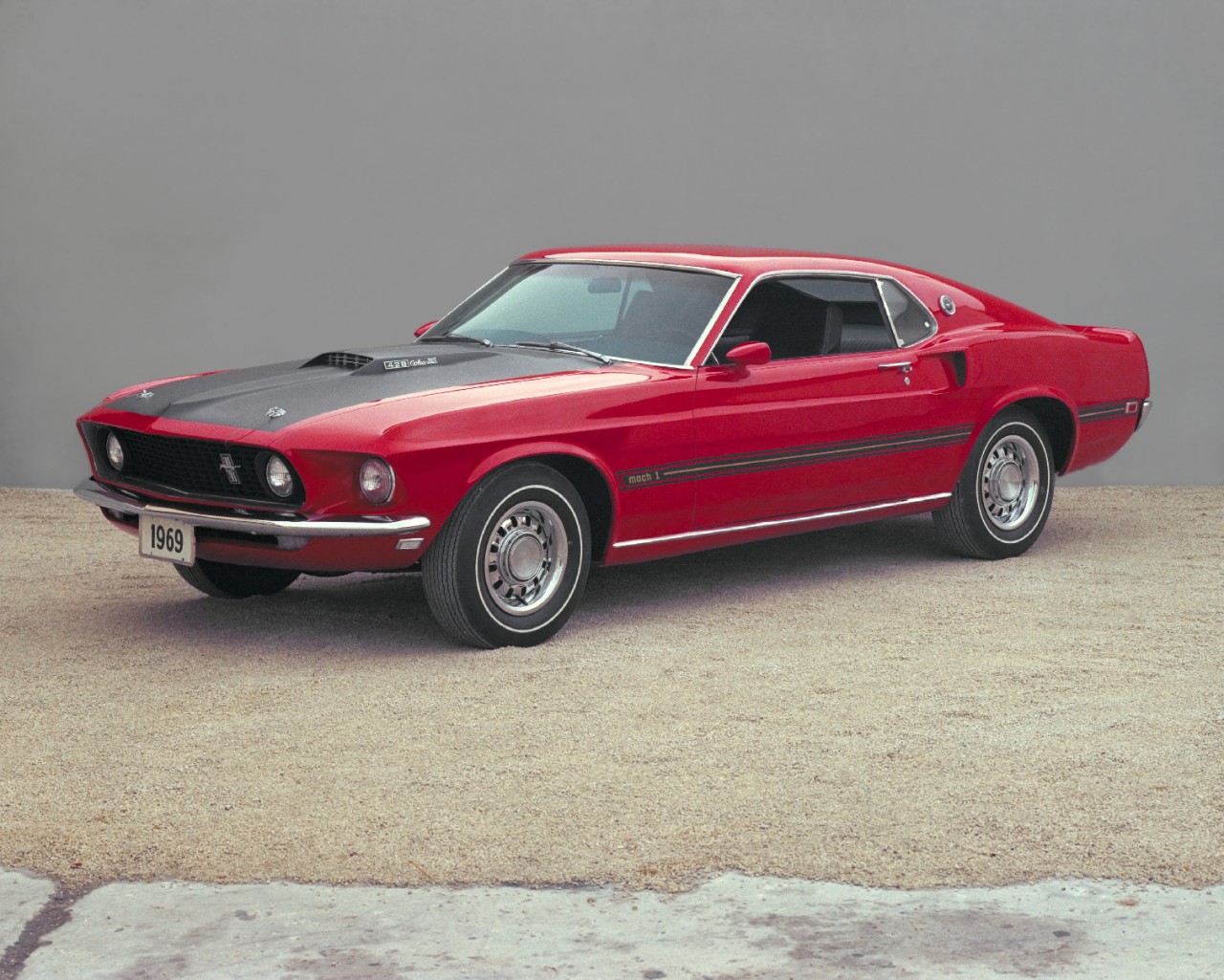 The new Lyriq Tech trim level will be responsible for this $4,400 discount over the 2023 base price. This version will forgo some...
Read more
Previous articleGM Is Serious About The Future And Tackling All Segments With An EV, Including Sports Cars
Next articleNew 2021 Buick Envision Is Strikingly Attractive