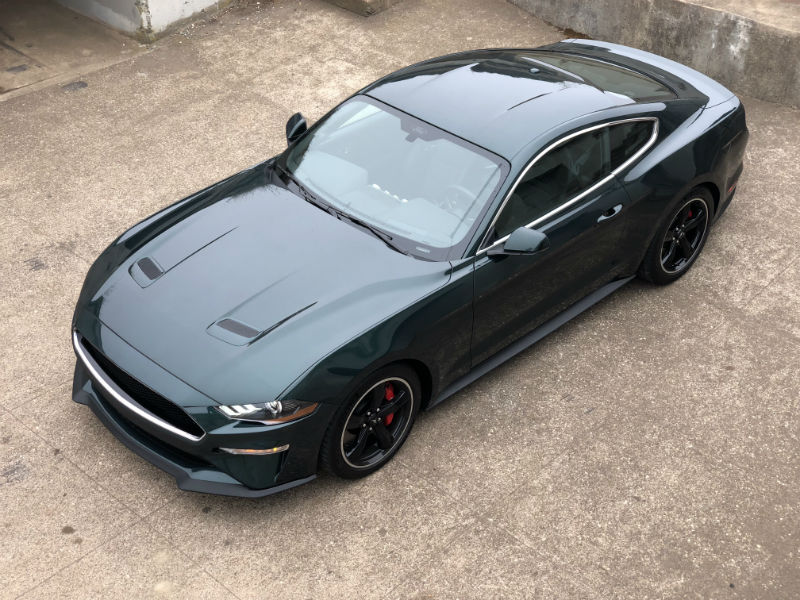 That’s the story currently circulating on the web at least. There’d been talks about Ford introducing all-wheel-drive to their fabled Pony car in the past but it was never going to make it past the pipe-dream stage. Until now, it seems.

The next generation Mustang will be built upon a modular platform. In other words, this means it will share many components with other vehicles which it turns out will almost exclusively be CUVs in North America. Of the five Ford platforms, the Mustang will be closely related to the next Explorer, itself assembled on the RWD/AWD unibody unit.

Ford announced back in 2017 that a hybrid version of the car was headed our way sometime around 2020. This timeline puts the hybrid ahead of the 7th generation 2021 Mustang which leads us to believe one of two things: it’ll either be the first new 7th gen Mustang (unlikely) or the last 6th gen Mustang (more likely however very odd way to end a production cycle).

Ford spoke to Automotive News about the future of the Mustang and they promise not to wreck the Mustang and turn it into something it is not. We’re convinced that they won’t mess about with their flagship sports car.

Team driving Ariya EV from pole to pole Journey will take 27,000 km, but plenty of coffee Nissan has just revealed the vehicle that...
Read more
Previous articleThe 8 best manual transmissions you can buy today
Next articleShould You Buy a 2018 Chevrolet Cruze hatchback diesel?