News The 2022 Honda Civic Debuts on Twitch Next Tuesday

The 2022 Honda Civic Debuts on Twitch Next Tuesday 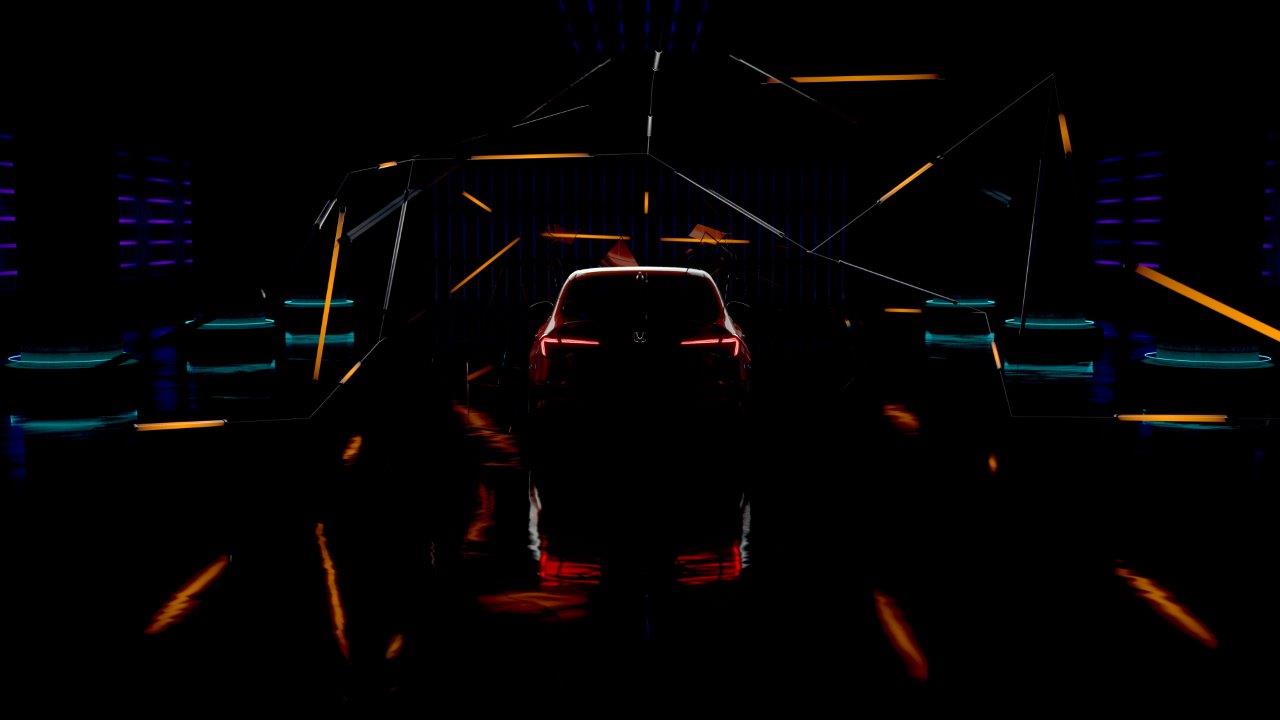 Honda is just about ready to reveal the latest version of the best-selling car in the country. But this time they’ll be doing it via Twitch stream instead of the traditional reveal.

It’s the 11th-generation of the Honda Civic, and it’s always a big deal for the automaker. This time even more so since it’ll be shown in prototype form as the first-ever vehicle to debut live on Twitch, on the automaker’s Honda Head2Head channel.

Ready to go live on November 17th at 8 pm Eastern with a live performance by Grammy-nominated recording artists Cordae, and en extensive pre-show, the car itself will be displayed at 9:45 pm. While Honda calls it a prototype, when the automaker shows a prototype that’s usually exactly (or very close to exactly) what you’ll see in production form.

As far as the car, there’s a teaser video included that gives us a bit of a look at the new sedan. While the current 10th-gen car was a massive departure from Civics past and arrived looking a little bit too gimmicky for some, Civic 11 seems much more restrained. Almost Accord in appearance, especially in profile, with a short trunk lid that looks like it should be a hatch and a taillight design and badge placement that calls back to the 2013-2014 models.

We’ll see the whole car during the live reveal, with the new Civic expected to go on sale in late spring as a 2022 model year vehicle.