News The 2023 Nissan Z Goes into Production This Month

The 2023 Nissan Z Goes into Production This Month 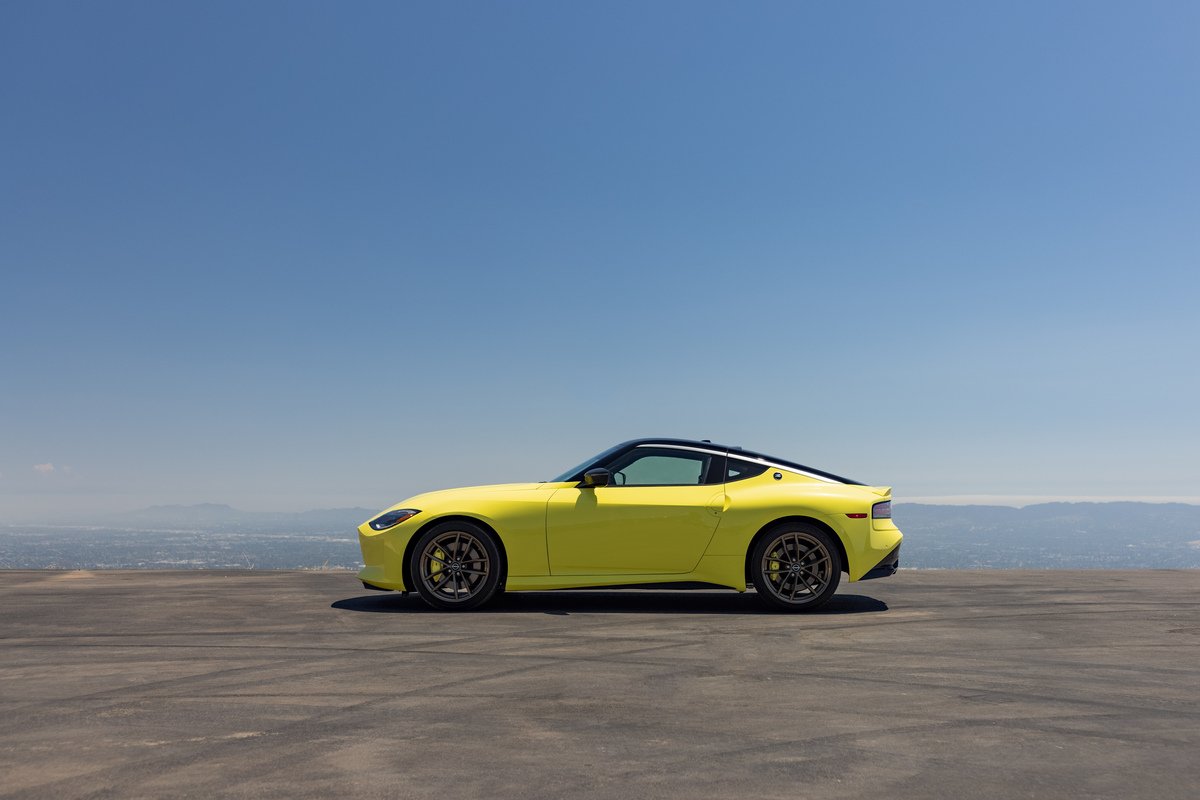 Nissan’s doing everything it can to improve its image. The Japanese automaker has suffered numerous setbacks sales-wise over the last few years. Even so, the latest crop of future vehicles looks very promising including the new 2023 Nissan Z which is purported to go into production this month.

Nissan’s current production models, including the Pathfinder and Frontier, although not perfect, have demonstrated that they are hard at work righting the wrongs of the past. The Z has turned out to be quite the surprise. It was introduced sooner than expected and based on best guesses, it will be priced around $40k, undercutting the base Toyota GR Supra.

The early introduction will result in getting the new Nissan Z on the road sooner than expected. According to The Drive, the Z will begin rolling down the assembly line over the next few weeks. The automotive media will be given access to the car in April into May and finally, the Z will go on sale this June. At this point, deliveries will also start.

The new Lyriq Tech trim level will be responsible for this $4,400 discount over the 2023 base price. This version will forgo some...
Read more
Previous articlePolestar O2 Concept is a Convertible Electric Sports Car
Next articleElectric or Gasoline: Ford Separates its Activities in Two