News The $6-million Bugatti: The Divo

The $6-million Bugatti: The Divo 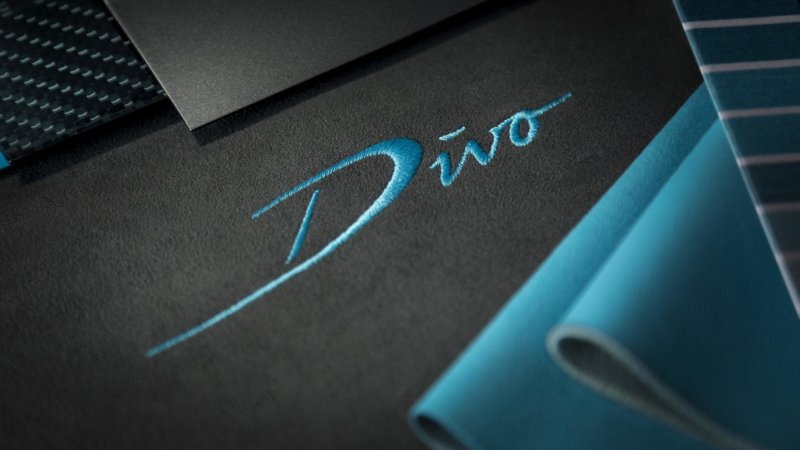 We’ve said before and we’re saying it again: there’s never been a better to be filthy rich and love cars. Super- and hyper-cars are all the rage and the more expensive they are, the more likely they are to sell out, and very quickly.

Ask Koenigsegg, Pagani, Zenvo, W Motors, Rimac Automobili, Lamborghini, Ferrari and McLaren, to name but a few carmakers that sell $1-million+ cars at the rate Toyota delivers Corollas. Bugatti could be credited with starting the millionaire’s car club with the Veyron some 13 years ago as most of the above-mentioned brands came into prominence since then.

The $3-million+ Chiron is doing very well, so well in fact that Bugatti will launch the Divo at The Quail on August 24th during the Monterey car week event in southern California. The car is named after Albert Divo, a French Targa Florio winning driver for Bugatti from 1920s. The Divo will be lighter, provide more downforce and improved handling. Only 40 units will be built.

$5.5 Billion of this investment will go toward a new factory in Georgia that will only build electric vehicles. The other $3 Billion...
Read more
Previous articleBuying old cars is a wise purchase!
Next article2018 Porsche 911 Carrera T Review