The new 2020 MK8 VW Golf’s reveal isn’t planned for a few more hours but someone forgot the meaning of “embargo.”

If anything, these prematurely released pictures of the all-new 8th generation Volkswagen Golf confirm that the car looks essentially identical to all the spy shots we’ve seen for the last while. The new compact hatchback is a clear evolution of the previous generations of Volkswagen’s historically best-selling nameplate.

The story goes that the German newspaper called Augsburger Allgemeine broke all embargoes and published the pictures late yesterday. The official presentation of the highly awaited new 2020 VW Golf will be livestreamed and will start at 12:30 PM EST / 4:30 PM GMT / 6:30 PM CEST. 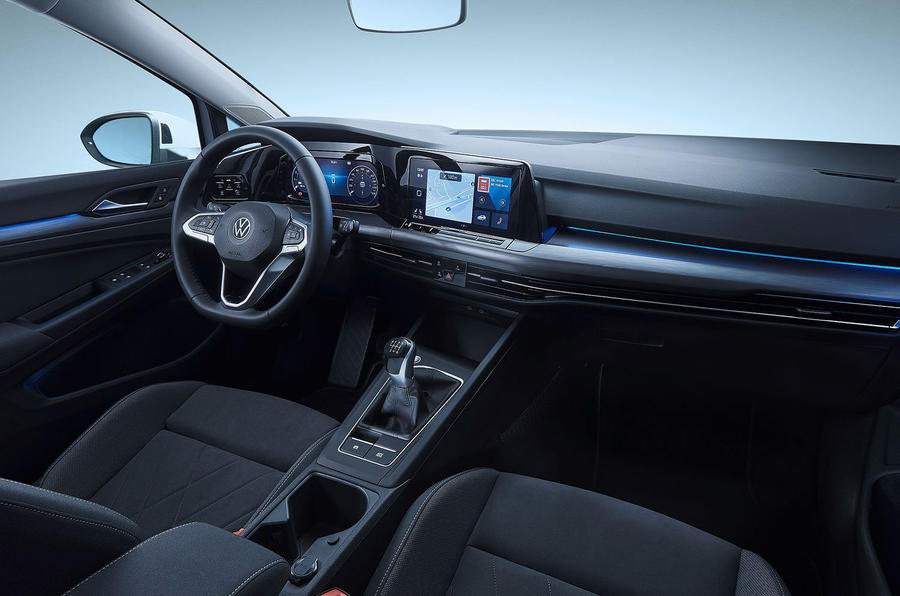 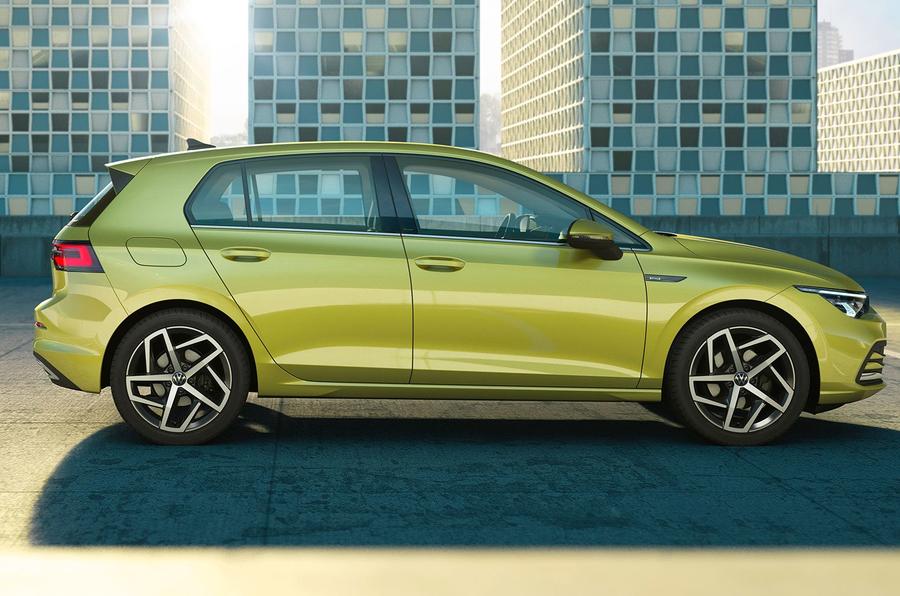 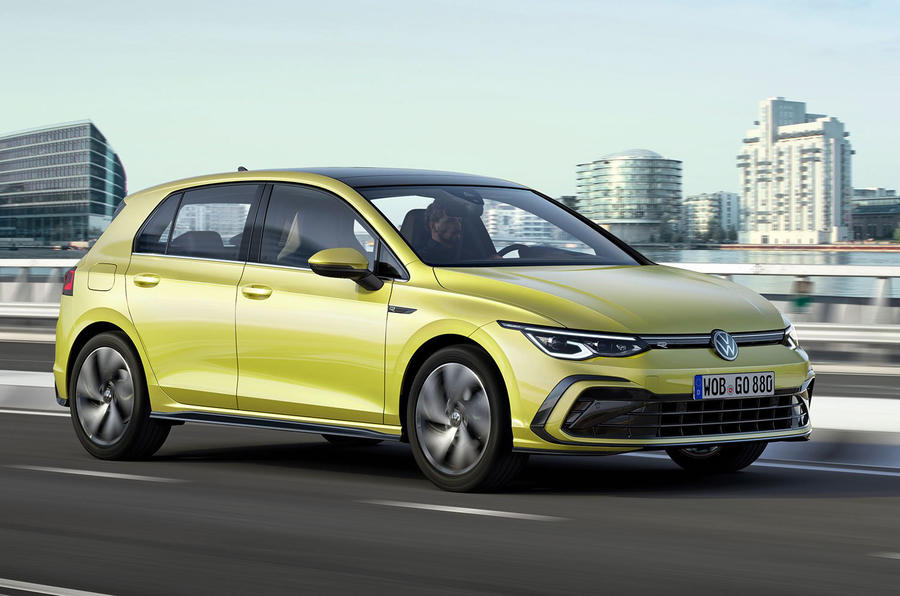 A few months ago, we learned that VW was experiencing a fair bit of trouble in the final stages of the car’s development, namely to its infotainment system and other electronics. This delay seems to have caused some issues for the automaker. The Golf has long-since held the title of the best-selling car in Germany but it’s lost ground this year because of the delayed introduction.

In relation to this, VW’s will ramp up production of the car to make up for this. They’ve also decided to cut a number of body styles including the 3-door and the Sportsvan versions. We’ve been without the 3-door Golf for a while and sadly, were never privy to the raised 5-door minivan iteration.

If you want to see more of the new 2020 MK8 Volkswagen Golf, here’s where you need to go: 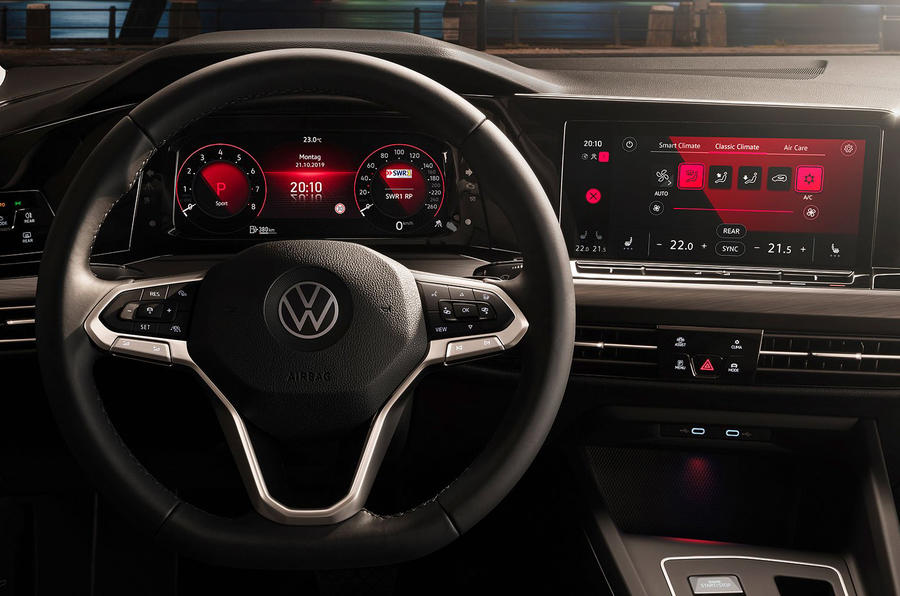 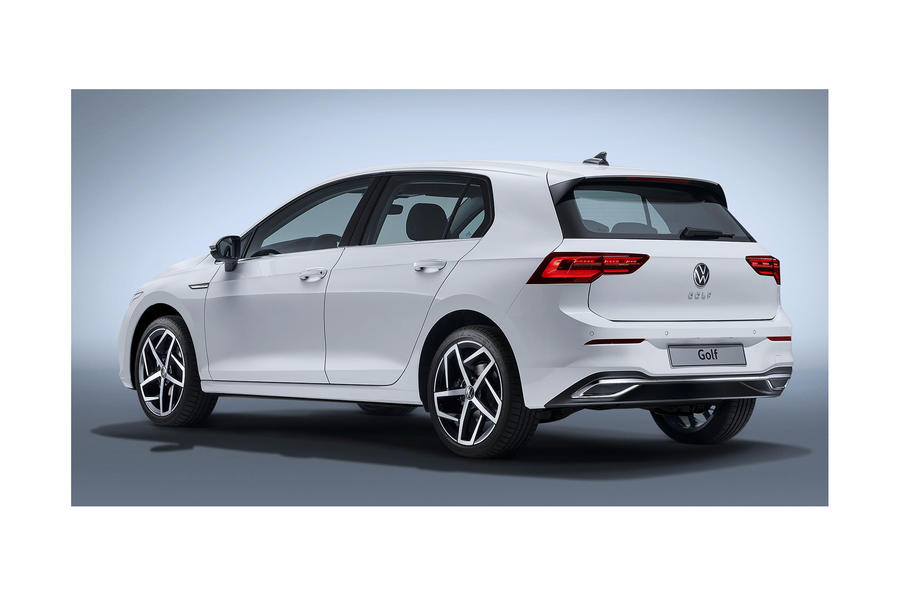 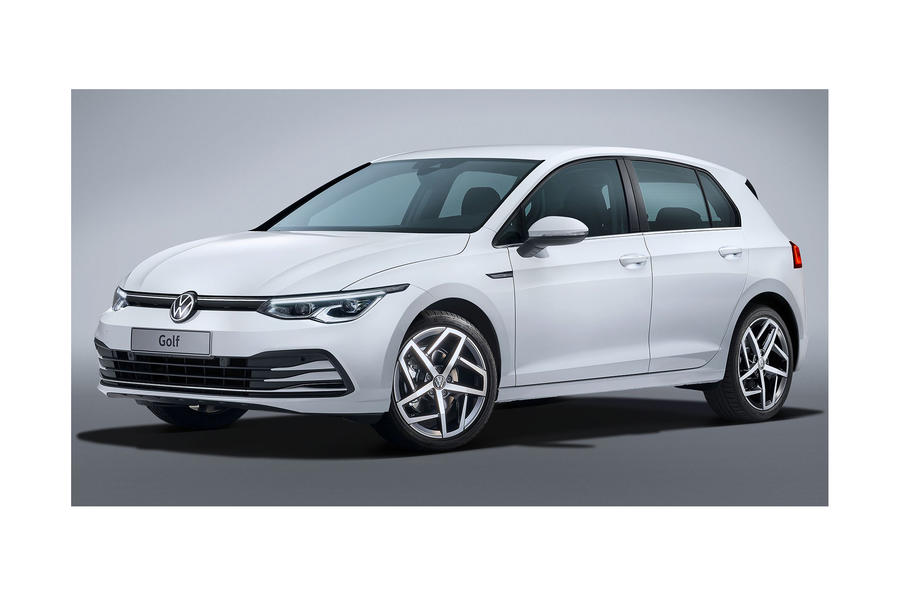 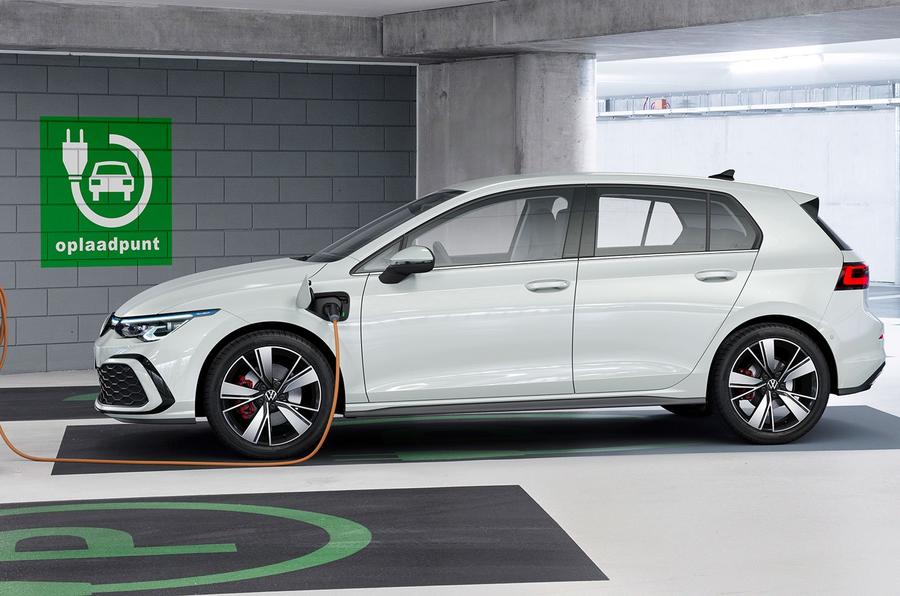 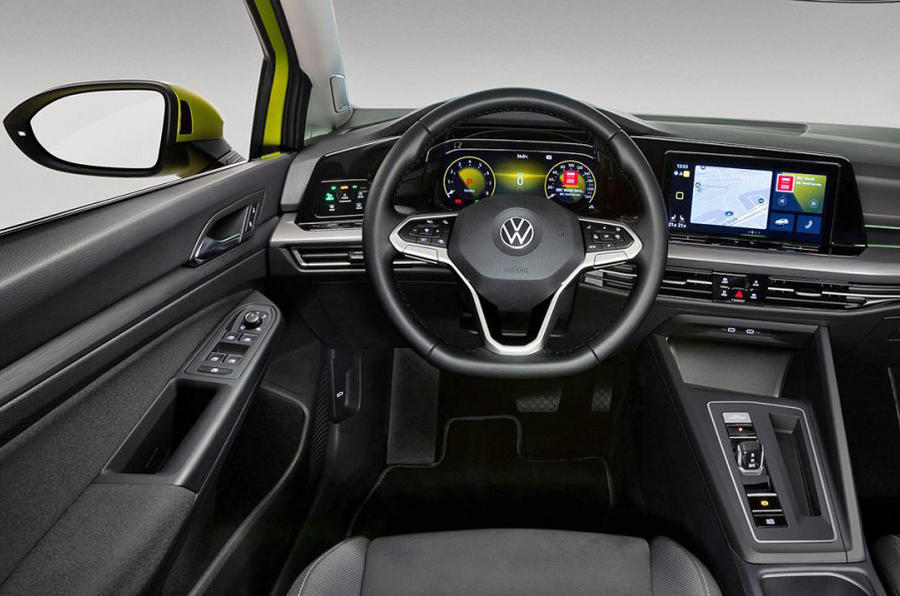 Subaru announced the plan to electrify its fleet; By 2030, 40% of it will be electric or hybrid electric vehicles; Five years later,...
Read more

The 2020 Buick Encore GX is available in three levels A Sport Touring appearance package is offered on all trims Pricing starts at...
Read more

The stories goes that the front end will look like the 240Z. The 300ZX’s rear would serve as inspiration for the new rear. ...
Read more
Previous articleGoogle and Facebook Let You Search People’s License Plates
Next article5 Questions About the 2020 Mazda MX-30 EV Answered

Matt St-Pierre
Trained as an Automotive Technician, Matt has two decades of automotive journalism under his belt. He’s done TV, radio, print and this thing called the internet. He’s an avid collector of many 4-wheeled things, all of them under 1,400 kg, holds a recently expired racing license and is a father of two. Life is beautiful. Send Matt an emai

The 2020 Buick Encore GX is available in three levels A Sport Touring appearance package is offered on all trims Pricing starts at...
Read more
News

Tesla In Not A Larger Car Company Than Volkswagen

The shift to EVs in the market means Tesla has nothing to lose. The stock-price potential for Tesla is greater. Volume- and resource-wise,...
Read more
News

The Volkswagen ID.3 might be delayed until spring 2021; Software issues force engineers to manually fix the problem; Denmark deliveries of the ID.3...
Read more
News

Spike Lee to Present the 2021 Cadillac Escalade on February 4

2021 Cadillac Escalade to be featured in Spike Lee’s short film Anthem Next generation of the full-size luxury SUV to be unveiled on...
Read more
Auto Shows & Events

New this year is the GIMS Discovery track; It will feature 48 alternative-powered vehicles to test drive; The 456-metre indoor circuit will be...
Read more