News The BMW ALPINA XB7 To Be Revealed Next Week

The BMW ALPINA XB7 To Be Revealed Next Week 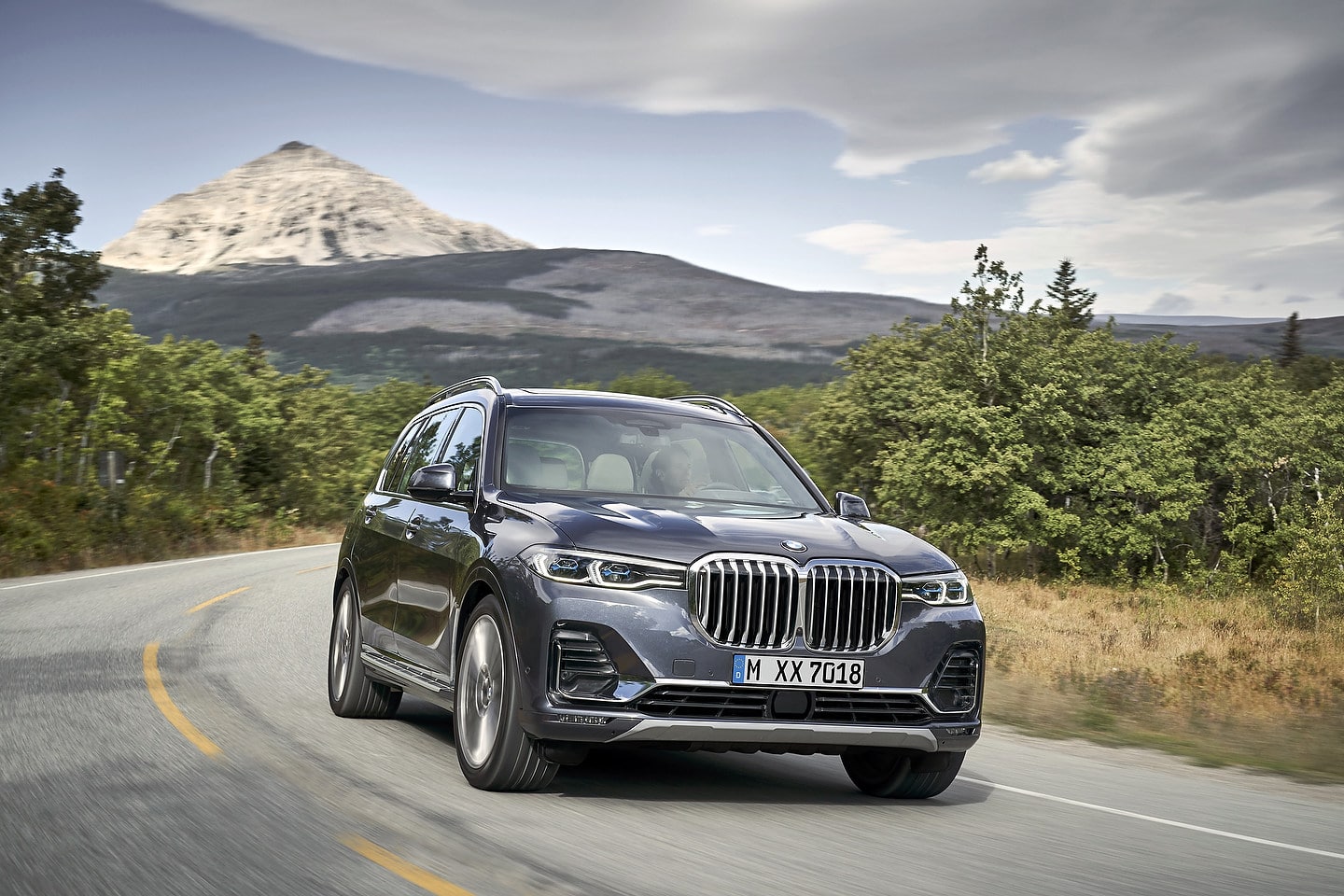 The BMW Alpina XB7 will rival all would-be super SUVs and it will be pricey.

Once more, there’s still too much money to be made from selling massively powerful, incredibly luxurious, and hyper-exclusive SUVs not to jump in. In BMW’s case, they have the new 3-row X7 which has proven to be popular. We are big fans of the SUV but we know that any Bimmer that is touched by geniuses at ALPINA is nothing short of perfection.

ALPINA is best known for its “improved” 3- and 5 Series Limousines (sedans) and Tourings (glorious wagons) but some years ago they launched the XD3 and XD4, based on the X3 and X4 SUVs. There’s one thing you need to know now is that an ALPINA with the letter “D” in the name is diesel-powered whereas, with a “B”, we’re talking serious petrol-power.

Which leads us to the ALPINA XB7. Let’s consider that the XD7 will start out as an X7 M50i, with the twin-turbocharged 523-horsepower 4.4-litre V8. Let’s also bring in the Alpina B7 which is also powered by the 4.4-litre turbo V8. Here, it develops 600-horsepower and retails for nearly $175,000. The XB7, then, will offer at least 600-horsepower, retail more than $175k and quite possibly be the coolest uber-SUV on the road, far more so than the Bentley Bentayga, and the family’s Rolls Royce Cullinan.

Make sure you check in on BMW Canada’s Facebook page next Tuesday at noon for more.

The battery pack has a capacity of (usable) 113 kWh. Two levels of power will be offered : 134 or 201 hp. The...
Read more
Previous articleDatsun To Be Phased Out As Nissan Seeks To Cut $2.8 Billion in Costs
Next articleThe BYD Han EV Is Ready For Its Big Debut