News The BMW i8 Gets Unplugged

The BMW i8 Gets Unplugged 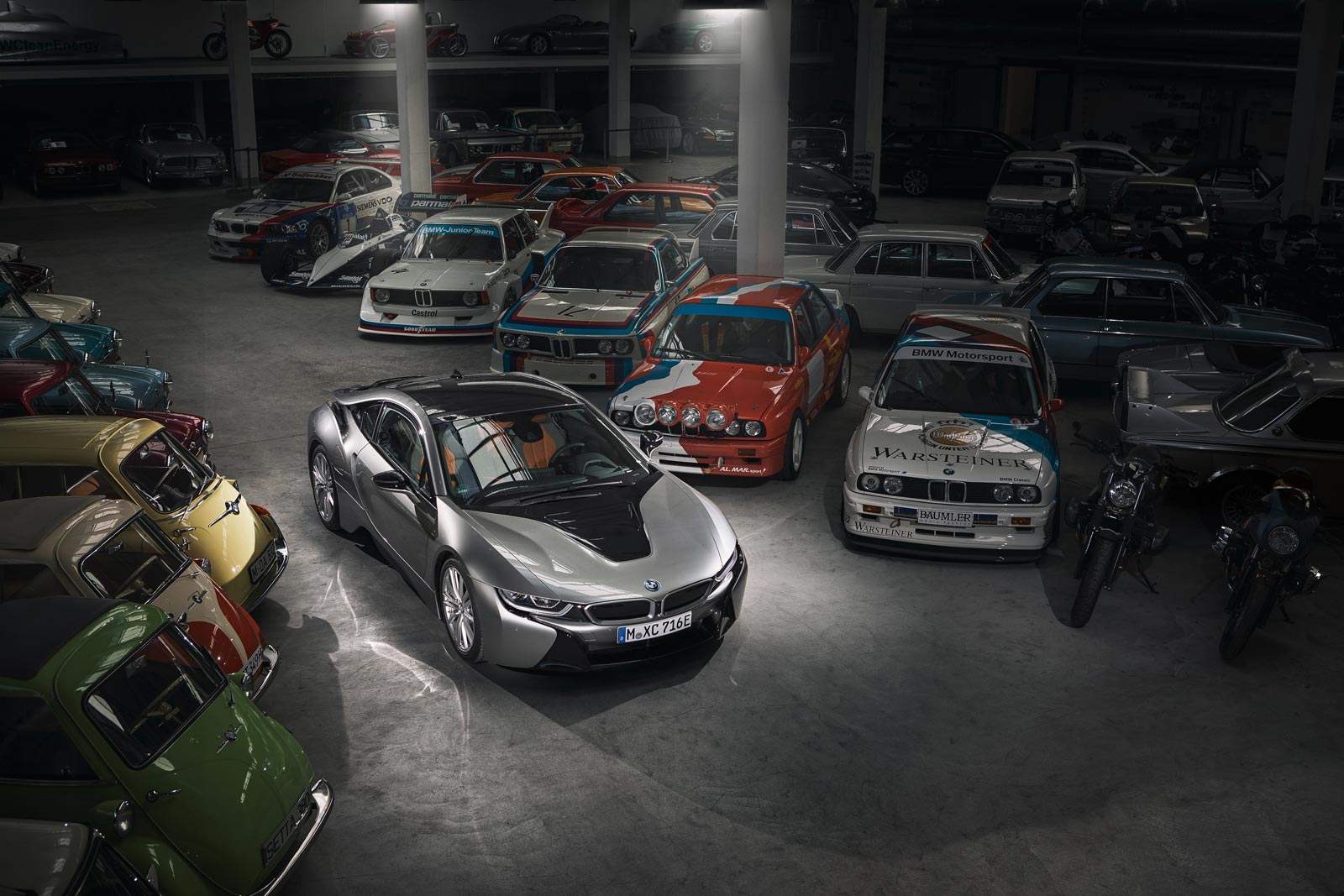 The brand’s first plug-in hybrid waves goodbye after six years on the market.

Production of the BMW Group’s very first plug-in hybrid will come to an end in April. The BMW i8 eco-supercar will retire after six years on the market. The German brand is claiming that it will make its way into its sports car “Hall of Fame,” the BMW i8 having “started its worldwide success story as a unique symbiosis of futuristic design and pioneering technology.”

The BMW Concept i4 Is Convincing In Every Way

According to the company, more than 20,000 units have been sold since 2014, and production will be capped off with a limited Ultimate Sophisto Edition of the BMW i8. This special variant is available in Coupé and Roadster body styles, and features Sophisto Grey Brilliant Effect paint with E-Copper accenting, unique bi-colour 20-inch alloys and clear-glass taillights. High-gloss black trim can also be found on the C-pillars and on the rear hatch, while the brake callipers are painted in the same colour in addition to receiving blue detailing. 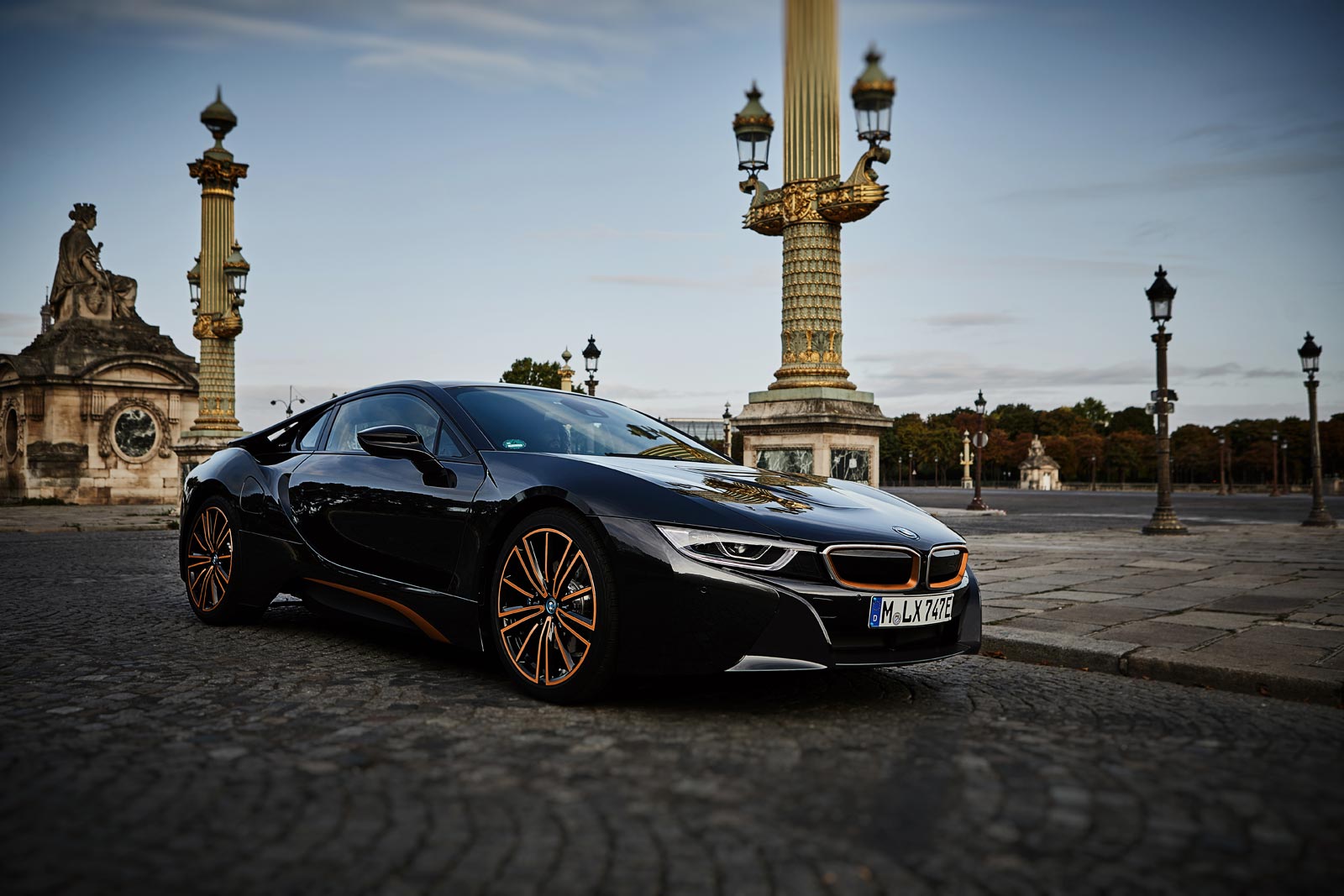 Only 200 units of the 2020 BMW i8 Ultimate Sophisto Edition will be built, and each one will get a numbered plaque inside the cabin. The latter also gets the Accaro interior design with a Black and E-Copper colour scheme. The Coupe also boasts an anthracite-coloured headliner and comes with the extended storage package, while the Roadster includes the travel package.

As a matter of fact, the 20,000th unit of the BMW i8 was built in December 2019, and was an Ultimate Sophisto Edition. The automaker says the PHEV sports car outsold its other iconic models by a mile, such as BMW M1 (399 units) and the BMW Z8 (5 000 units). Of the special-edition variants of the i8 launched over the years, which include the 2016 Protonic Red Edition, the 2017 Protonic Frozen Black Edition and the 2017 Protonic Frozen Yellow Edition, this last one is the rarest with only 100 units produced for worldwide consumption. 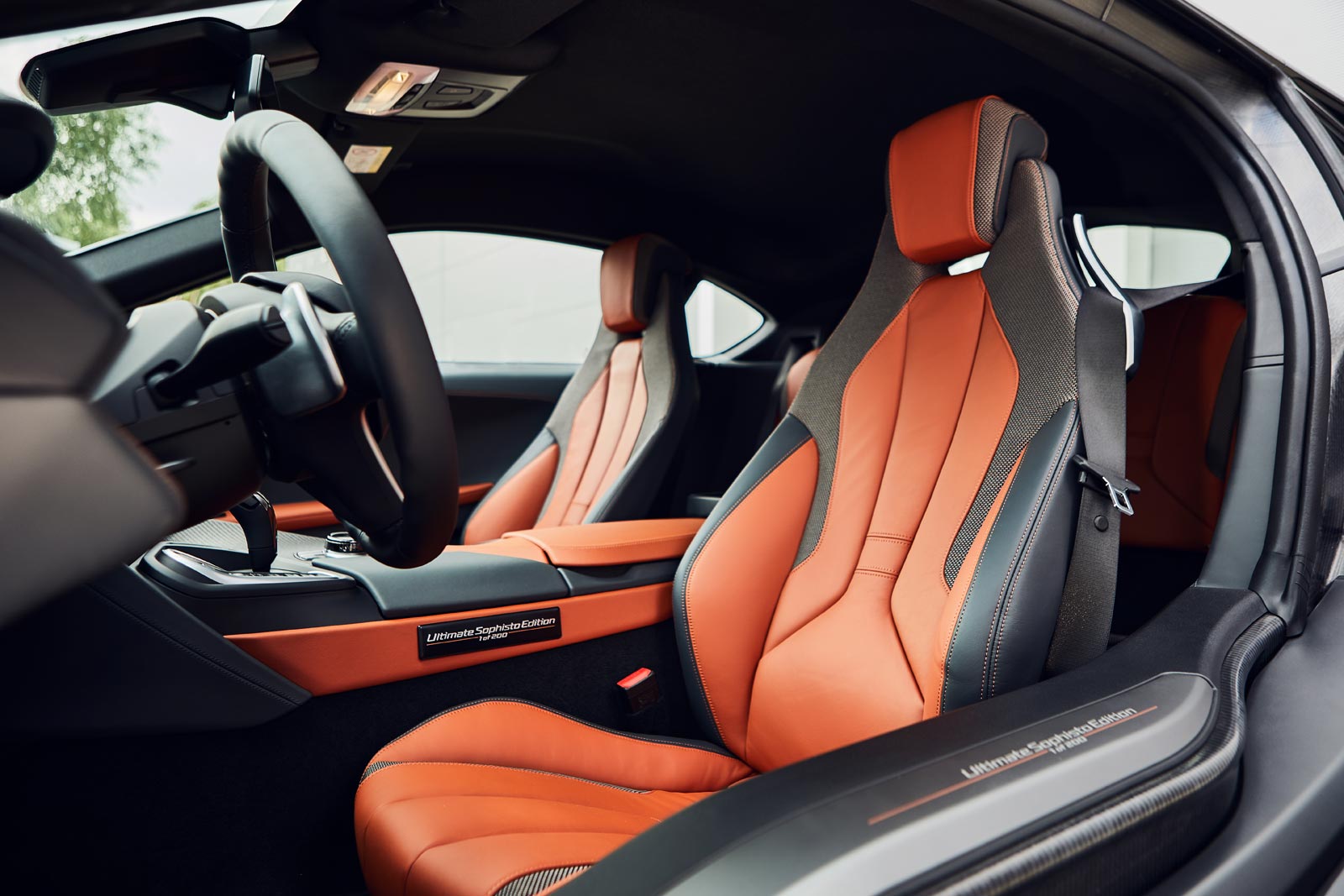 The BMW i8 is equipped with a turbocharged, 1.5-litre three-cylinder engine matched to a six-speed automatic transmission, along with a front-mounted electric motor and a two-speed gearbox, creating an all-wheel drivetrain. Since the 2019 model year, output was rated at 369 horsepower (374 PS) and 420 pound-feet of torque. Thanks to its 11.6-kWh battery pack, the most recent i8 variants boasted an EV driving range of 55 kilometres for the Coupe, and 53 for the Roadster.

The last BMW i8 will roll out of the company’s Leipzig factory in April. New electrified models will soon be introduced, such as the BMW i4 and the BMW iNEXT.