Unveiled tonight one day before the New York Auto Show (like every other vehicle at this or any other auto show), the new 2019 Cadillac XT4 joins a fairly slim Cadillac SUV lineup that only features the XT5 and the Escalade at the moment. No four-door coupes or twin-turbo seven-seaters with 500+ horsepower here. Just two models with a third on the way. 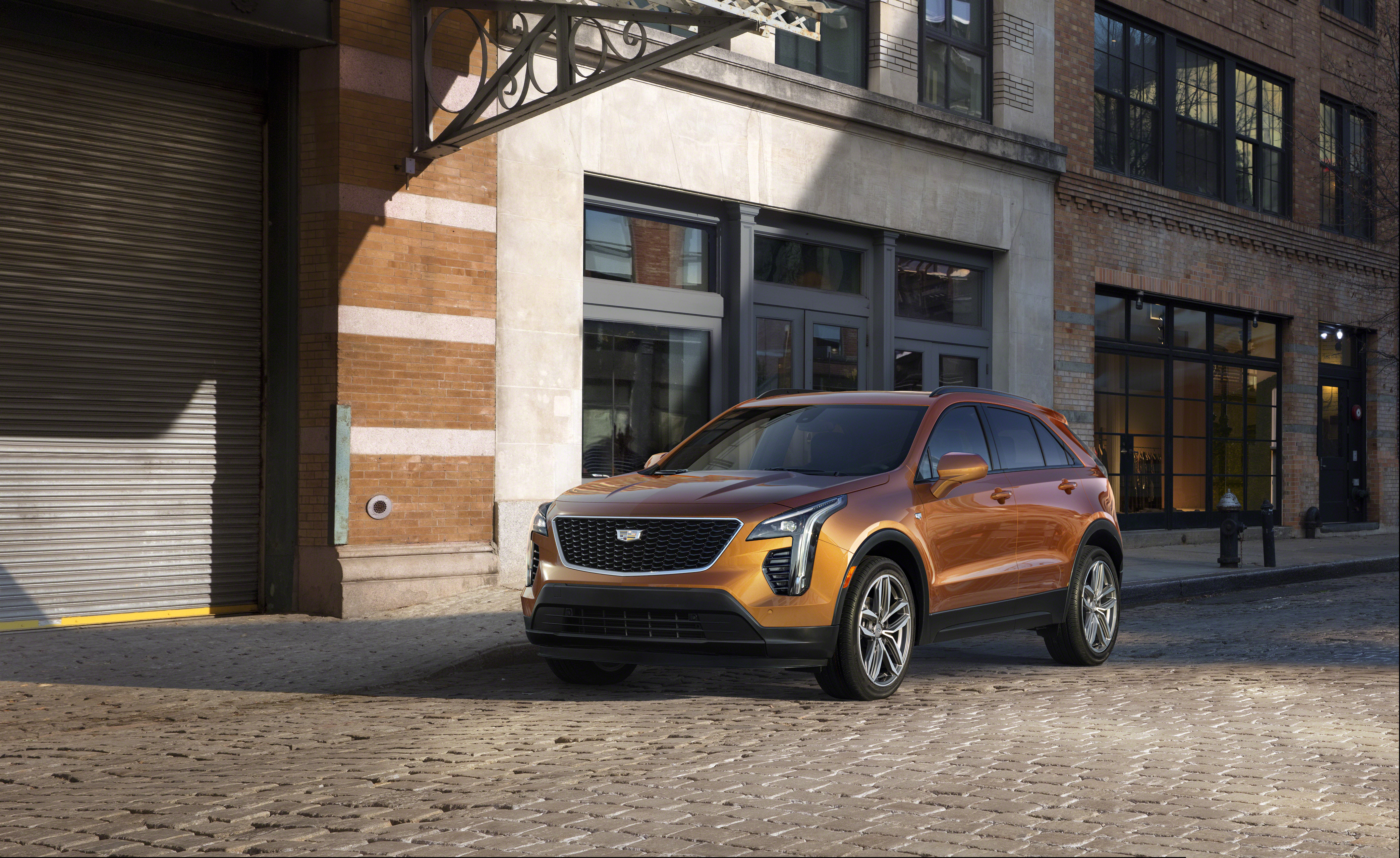 The latter may just be the most important model Cadillac has unveiled in recent memory.

SUVs are all the rage right now, especially small, luxury SUVs that offer a prestigious emblem and a high-end at a much more affordable price than the other models with whom they share the showroom. Image is important for a lot of consumers, and models like the XT4 make you look rich without necessarily needing you to be.

Expect a $42,000 sticker price when the XT4 hits showrooms later this year. 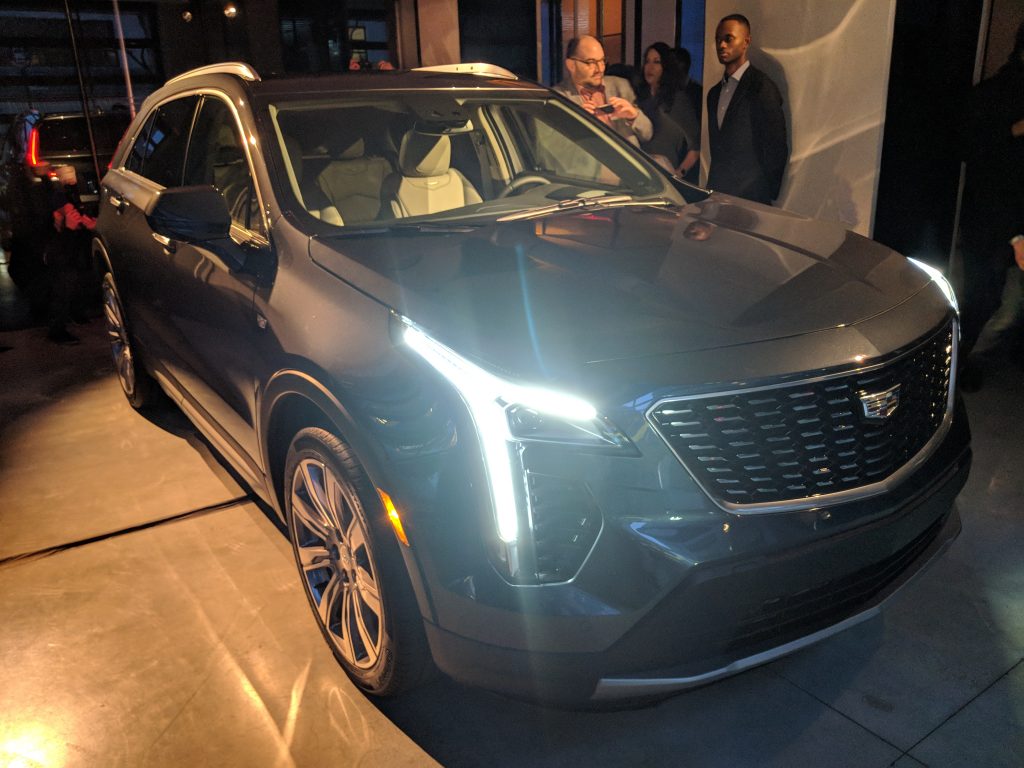 Under the hood, the new XT4 gets a turbocharged 2.0-liter four-cylinder engine producing 237 horsepower and 258 lb-ft of torque. The entry-level Cadillac SUV will therefore be more powerful than the majority of its rivals with the exception of the Volvo XC40. It still outpaces the BMW X1, Audi Q3 and Mercedes-Benz GLA in terms of power.

It can tow up to 3,500 pounds and has an average fuel consumption rating of about 10.5 liters per 100 kilometers. A 9-speed gearbox and AWD are standard.

Inside, the Cadillac XT4 has a sleek look with an imposing center screen housing a new infotainment system. The latter integrates 4G LTE Wi-Fi internet access. Anything we might want in terms of safety technology can be found in the XT4 and buyers can choose between 18-inch or 20-inch wheels. 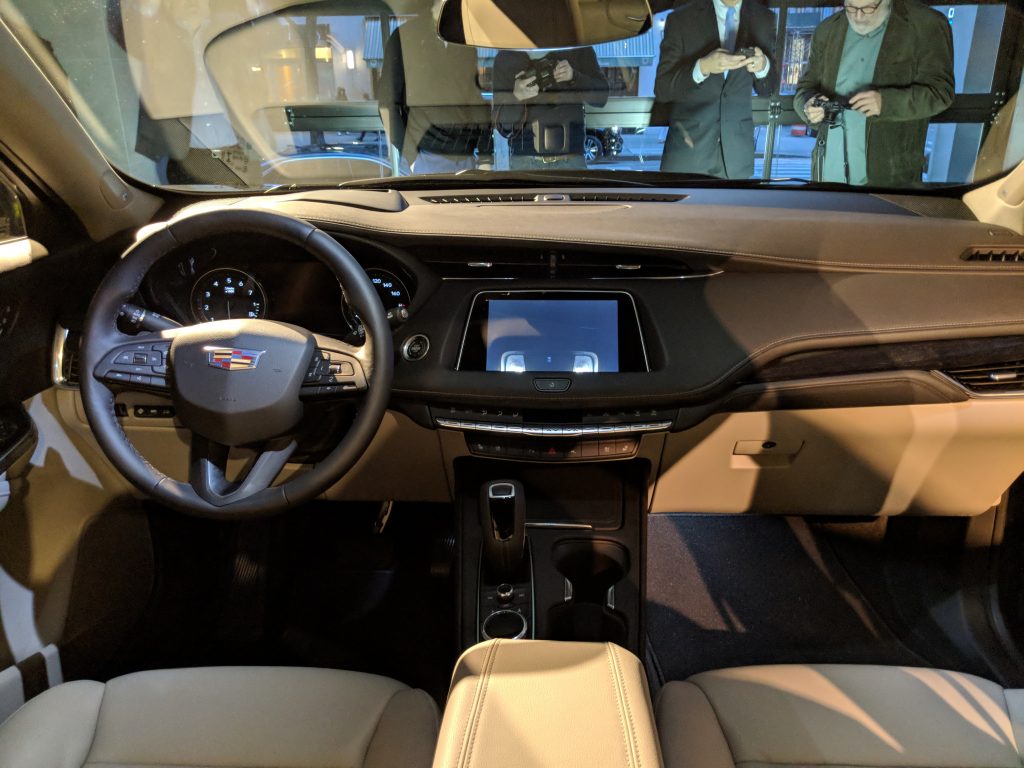 There were a lot of people gathered around the XT4 during its unveiling in New York. That said, I was able to sneak behind the front seats for just a second where it seemed to me that the XT4 is more spacious than anything similar coming out of Germany. Of course, we’ll need more seat time to be sure. The trunk can accommodate 637 liters with all seats in place, making it one of the most spacious SUVs in its segment. 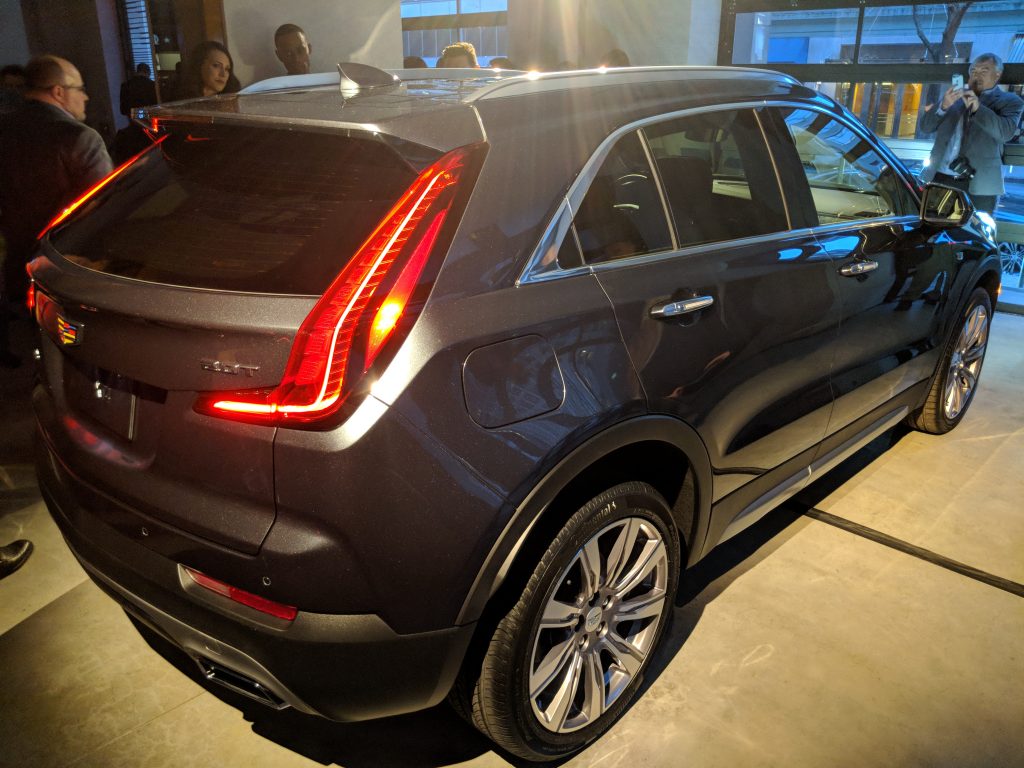 The 2019 Cadillac XT4 will be a very important model for the American automaker. More so than a new-gen Escalade or a 550-horsepower V-Sport CT6. This here needs to be the brands bread and butter.

Cadillac Pairing up with Andretti Global For Potential F1 Bid

Cadillac Already Has Enough Celestiq Orders for 18 Months of Production

The Cadillac Lyriq Could be Cheaper in 2024 in the US