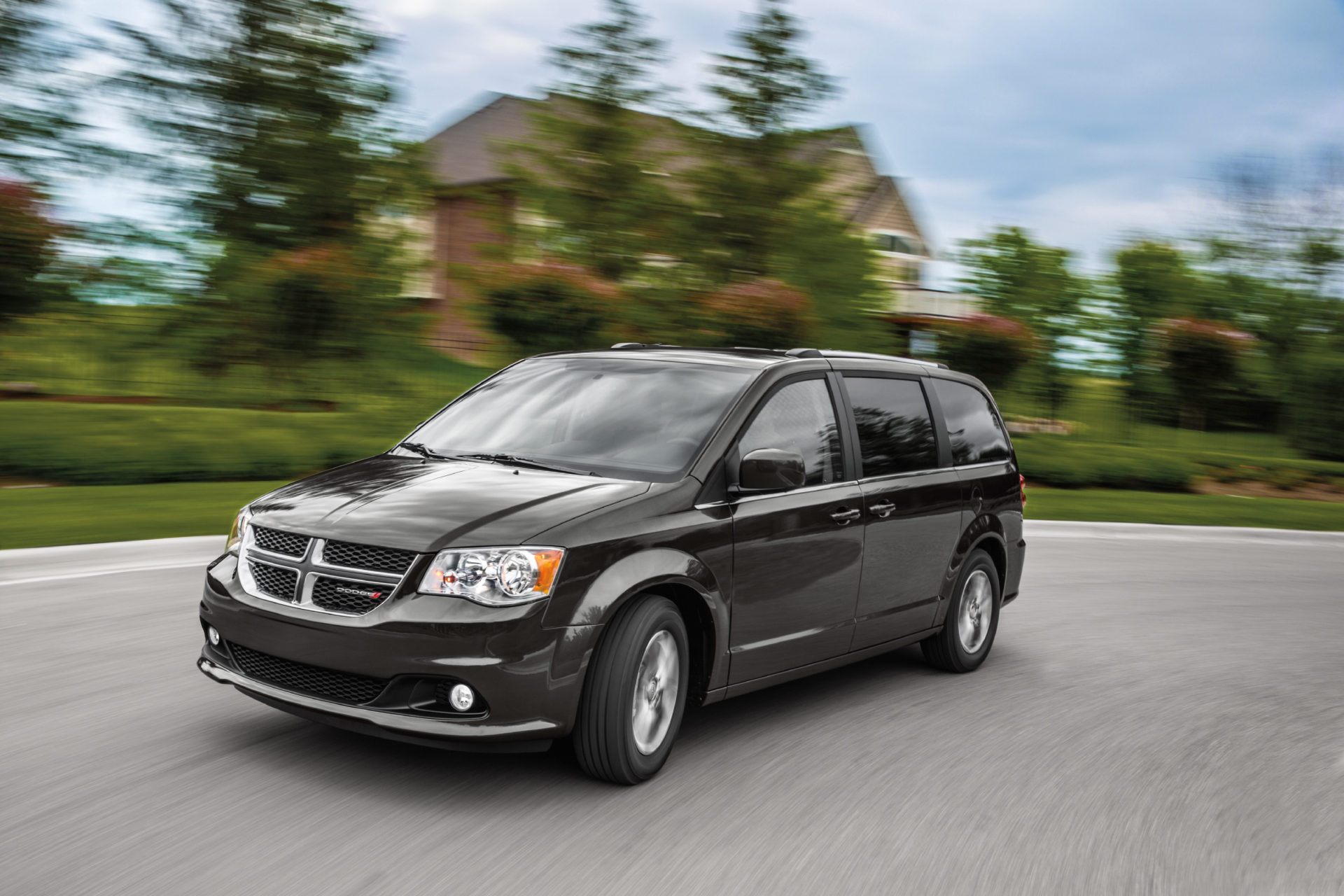 The Dodge Grand Caravan's near four-decade career as the minivan comes to an end in a few months.

This farewell to the Dodge Grand Caravan was never a matter of if, but when. FCA launched the Chrysler Pacifica in 2016 and it seemed clear at the time that since the Grand Caravan had not been updated, it was going to be phased out. While the idea of no longer selling a Grand Caravan should scare the hell out of Dodge, the recently added Chrysler Voyager (Pacifica “classic”) and the revamped Pacifica should fill the void.

A number of carmakers have made the mistake of dropping a beloved and well-established nameplate in favour of a new one only to realized that they had screwed up bad. Remember the Ford Taurus that was reborn as the 500 only to return as a Taurus? Anyhow, point is that the Caravan has been the minivan since the 1984 model year. The Chrysler Voyager was dropped in 2015 in favour of the Pacifica – it’s the Grand Caravan name that should carry on especially in times when minivans are all but dead.

In the segment, what remains of it, includes the Honda Odyssey, Toyota Sienna, Kia Sedona, and that’s it. There’s little doubt that the FCA non-identical twins will continue to lead the segment, one way or another.

Motor Trend got the news from a union representing workers at FCA’s Windsor factory followed by a confirmation from FCA.

Driving enthusiast Toyoda moving to new role GR President Sato to take over Toyota The head of Toyota is stepping down. Akio Toyoda, the...
Read more
Previous articleThe New Mercedes-Benz E-Class Was Coming To Geneva. The Show’s Dead But The E-Class Isn’t.
Next articleToyota’s GRMN Brand Coming to North America?