News The Effects of the Ongoing Chip Shortage Should End in Six to... 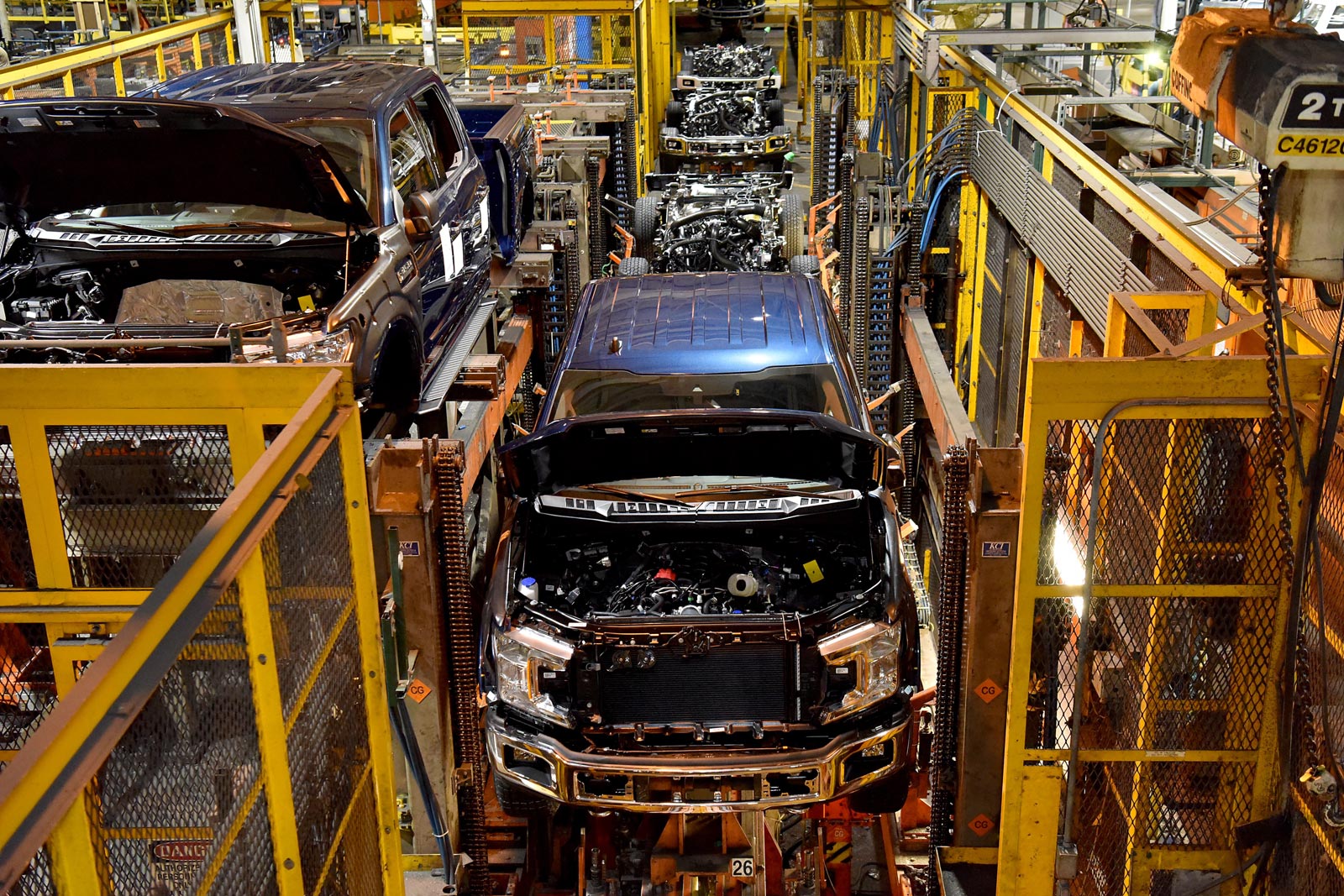 Perhaps one of the most reported side-effects of the global COVID-19 pandemic is the ongoing global microchip shortage. It has forced automakers to idle plants and cut new vehicle production by millions of new vehicles. This, in turn, created a perfect storm of pent-up demand, low inventories, and a need for more pre-owned vehicles.

Microchip Shortage Drives Up Some Used Car Pricing Above New

The result has been higher inflation readings than expected by the Federal Reserve in the US. One example is that used car prices have risen by almost 30% over the last 12 months ending in May 2021. According to a study by the Federal Reserve Bank of Cleveland, this situation will come to an end in six to nine months.

The report concludes that semiconductor production in the US has recently risen to extremely high levels. As demand for vehicles is not an issue and that US chip production should remain strong, the current rate of inflation should return to normal levels shortly.

The paint’s barely dried on the C8 and we’re already on the C9. Although still relatively rare, the C8 launched for the 2020...
Read more
Previous articleToyota Teases New Tundra Moonroof, Return of Rolling Rear Glass
Next articleStellantis Adds Svolt to List of Battery Suppliers