News The Fastest Dodge Ever Will Come With an Electric Motor

The Fastest Dodge Ever Will Come With an Electric Motor 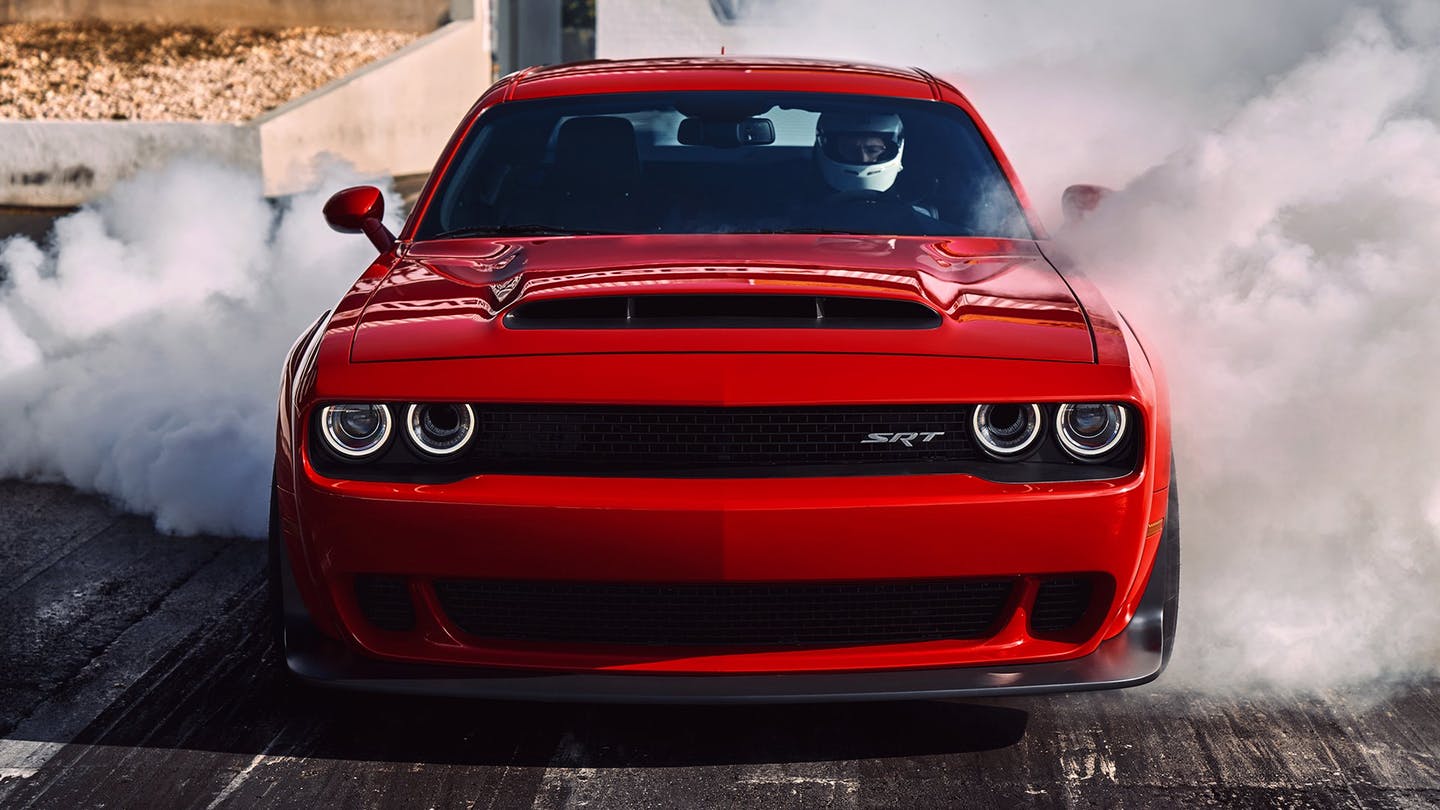 How does Dodge plan to go faster than a Hellcat? By adding electric power, says a new report. The brand understands that giant supercharged V8s can only go so much further than they have already, so adding a motor might be the best way. And it will bring more electrification to more normal Stellantis models with it.

It “will be the fastest (Dodge) ever,” one high-ranking source told The Detroit Bureau, one of many sources who said that Dodge (along with the rest of the Stellantis brands) wanted to get back the high-performance bragging rights from Tesla.

The quickest current Dodge model was the 840 hp Dodge Challenger Demon. The limited-edition fitted with a special engine tune, weight removal, and drag racing tires could hit 0-60 in around 2.3 seconds.

Today, Tesla claims their Model S Plaid can do the same in a hair under two, and that has to be a Lego brick in the collective shoe at Dodge and SRT. Adding an electric motor to power the front axle is a relatively quick and easy way to add more power as well as more traction to a future SRT model. Even better, that could potentially add power without requiring an extensive and expensive transmission upgrade to boost the capacity.

Or Stellantis engineers could use the 134 hp electric motor that integrates into the transmission like that used in the Jeep Wrangler 4xe to add some shove. Managing all of that with just two driven wheels could be a tough task.

The report says that at least six BEV models are on the way from the former FCA as well as some plug-in hybrid models. The only confirmed variant so far is the PHEV Grand Cherokee (with strong hints of a PHEV Wagoneer).

So look forward to more power from Dodge, but not in the same way you’re used to.

Nissan is one of many automakers that believe solid-state batteries will be a key part of making EVs more popular. The company will...
Read more
Previous articleGM Temporarily Drops Start-Stop From Its Full-Size Trucks
Next articleSubaru Adds Onyx to 2022 Ascent, Rest of Line Keeps Same Price