News The Ford Bronco Raptor is on the Way

The Ford Bronco Raptor is on the Way

Though the all-new Ford Bronco’s launch hasn’t gone entirely as planned, interest and enthusiasm surrounding the truck’s arrival remain massive. Ford introduced the Big Bronco with a number of trims and versions, but one was never confirmed: The Raptor. Now, it seems as though evidence exists to support what we all knew was coming.

The Bronco Raptor is what could be referred to as a means to print money for Ford. Truck lovers love to spend big amounts on their trucks as proven by Jeep Wrangler owners. As such, a Bronco Raptor was always in the cards.

As reported by Jalopnik, there’s now proof that the Bronco Raptor is on th way for the 2022 model year. There will be two versions, one a base model (373A), while the other will include the lux group (374A). Three colours will join the Raptor: Eruption Green, Hot Pepper Red, and Code Orange. 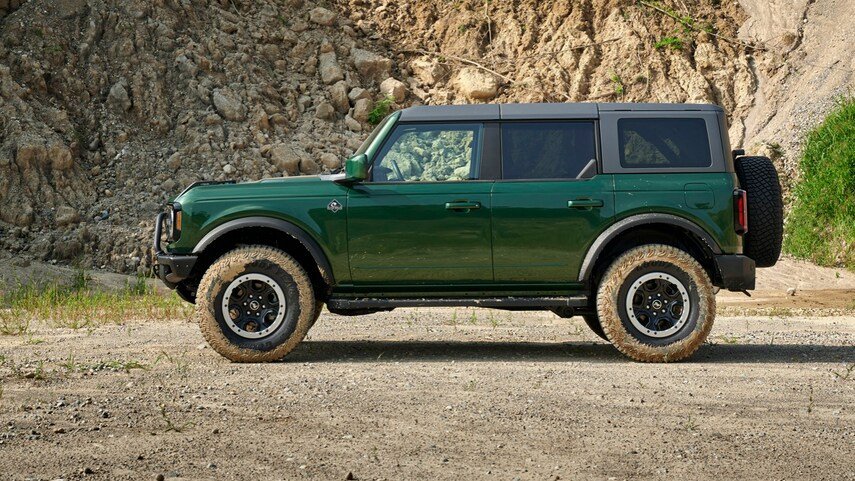 Rounding out the new Ford Bronco Raptor, over and above the 400-horsepower EcoBoost 3.0-litre V6 and the fact that it will only be available as a 4-door, it is expected to gain numerous other upgrades borrowed from the F-150 Raptor such as Fox shocks, BFGoodrich KO2 tires, and an increase in ride height. 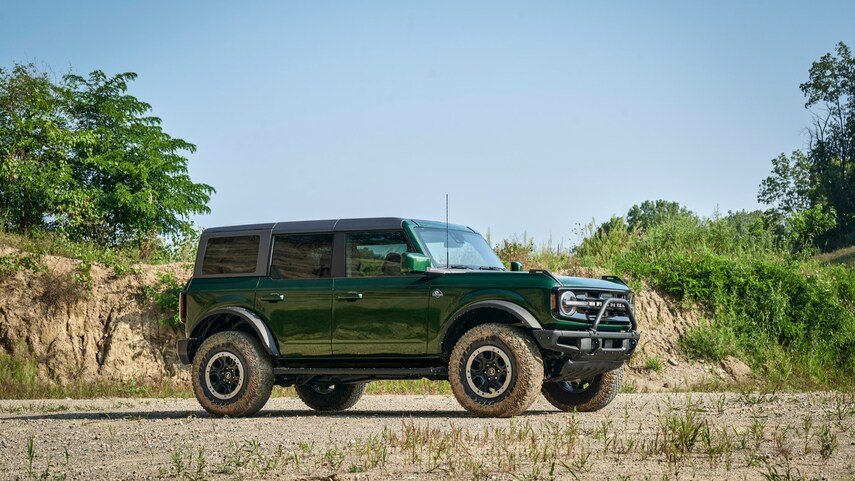 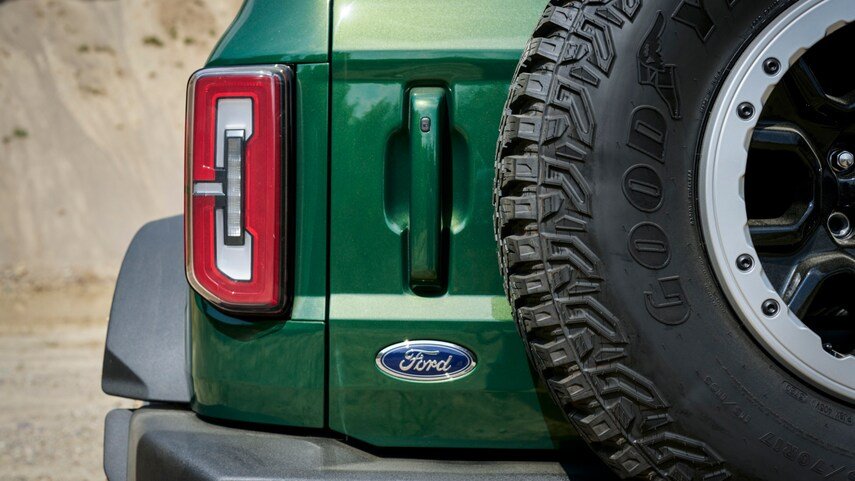 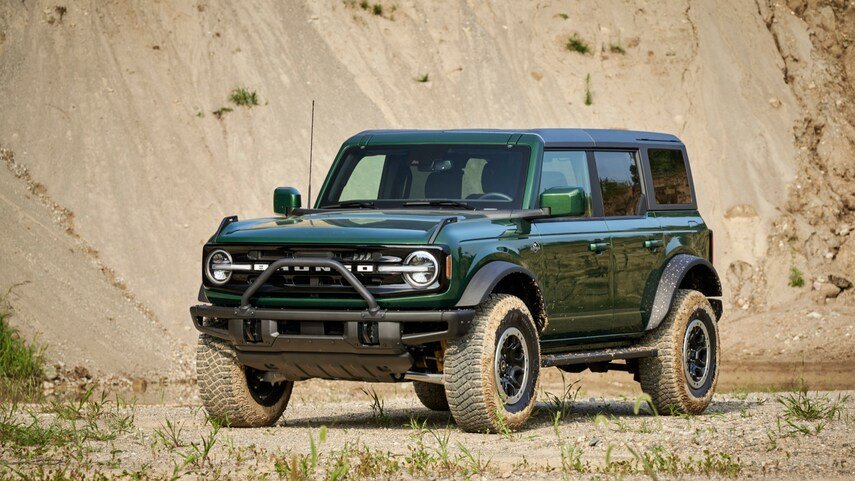 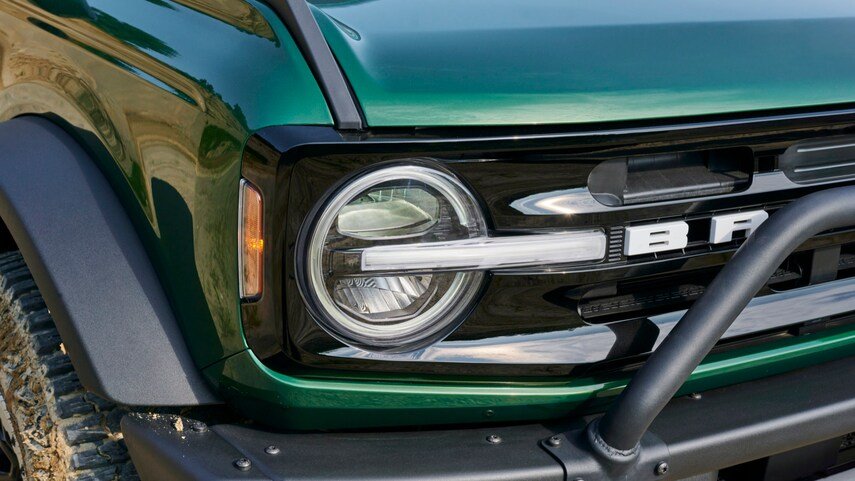 The SUV version joins the electric pickup in the GMC lineup. The first deliveries are expected to take place before the end of...
Read more
Previous articleShould You Buy a 2021 Volkswagen Atlas with the 2.0T Engine?
Next articleThe 10 most affordable 2022 electric vehicles in Canada