News The Ford Mustang Shelby GT350 Is No More

The Ford Mustang Shelby GT350 Is No More

The extremely competent Ford Mustang GT350 bows out as of 2021

Throughout its history, Ford has done right by the Mustang by introducing special editions to remind fans how good the car can be. In the 2010s, Ford was on fire with one of our personal favorites, the Boss 302, followed by a superb Bullitt and the GT350. Unfortunately, the latter leaves us.

Ford Mustang fans won’t be left out in the cold, however. The 760-horsepower Shelby GT500 will remain on the Stang’s roster and while it’s an impressive piece of kit, the GT350’s hyper-focused precision and dedication to track activities will be missed. As will its 526-horsepower naturally-aspirated 5.2-litre flat-plane crank V8 and 6-speed manual transmission. We truly enjoyed pushing the car around the M1 track in Michigan and are convinced that it will quickly become an appreciated future-classic.

Although the Shelby GT350 is leaving us, according to Motor1.com, as will the Bullitt, Ford’s planned rebirth of the Mach 1 should tide over fans for a little while. The Mach 1 will feature the Bullitt’s 480-horsepower Coyote 5.0-litre V8 as well as many go-fast bits but won’t be the track-hero the GT350 was. 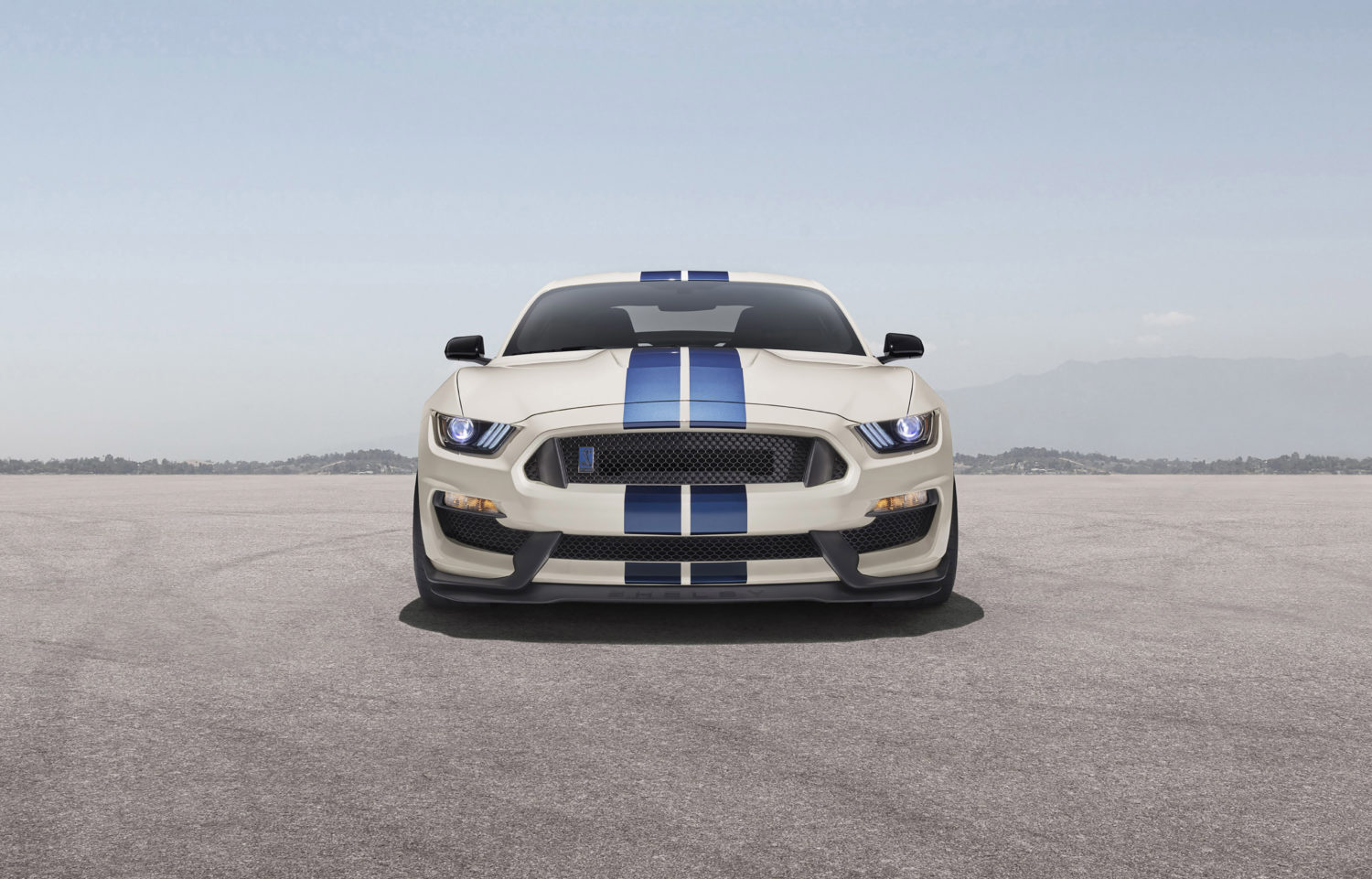 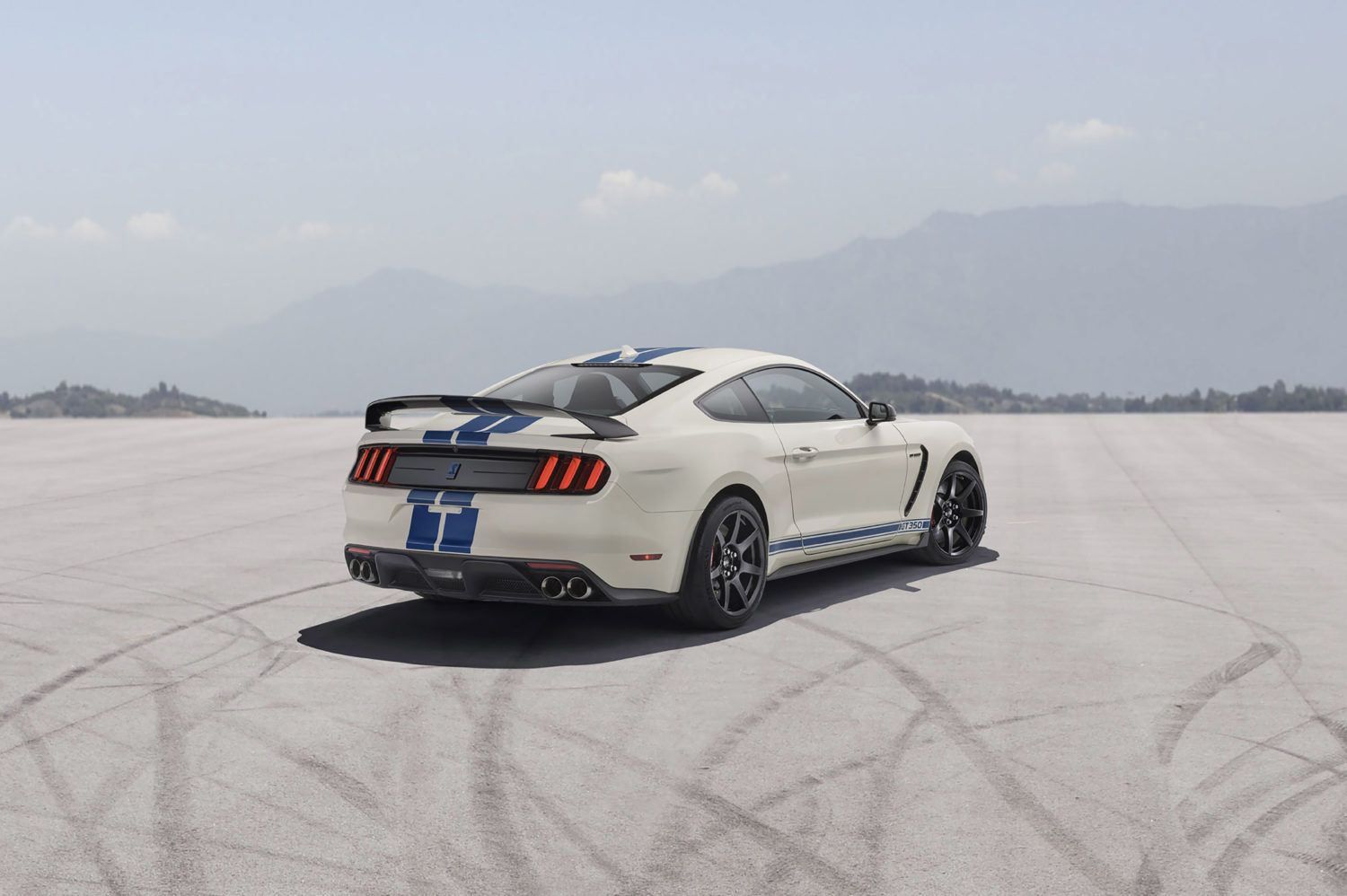