News The Ford Mustang Will Go All-Electric By 2028

The Ford Mustang Will Go All-Electric By 2028

This story shines a light, albeit a dim one, on the Ford Mustang’s future. The current S550 6th generation Mustang was introduced for the 2015 model year and it was expected to be replaced by a new ‘Stang in 2022 or 2023. Apparently, this may no longer be the case.

The information that states that the Mustang Coupe will go fully-electric by 2028 has a large degree of merit to it. Ford was expected to introduce a 7th generation S650 Mustang at some point soon for the 2022 or 2023 model years. Now, it seems that the S550 will get another update or facelift, possibly as early as this year or next, as it will continue for another seven years.

Autoline Network reports that the next-generation Mustang will not go into production before December 2028. The reason is that Ford’s Flat Rock, Michigan plant will need to be heavily retooled in order to build the new EV.

This second electric Pony, to go along with the Mach-E,  could possibly spawn a Mustang sub-brand, mush like the Bronco. 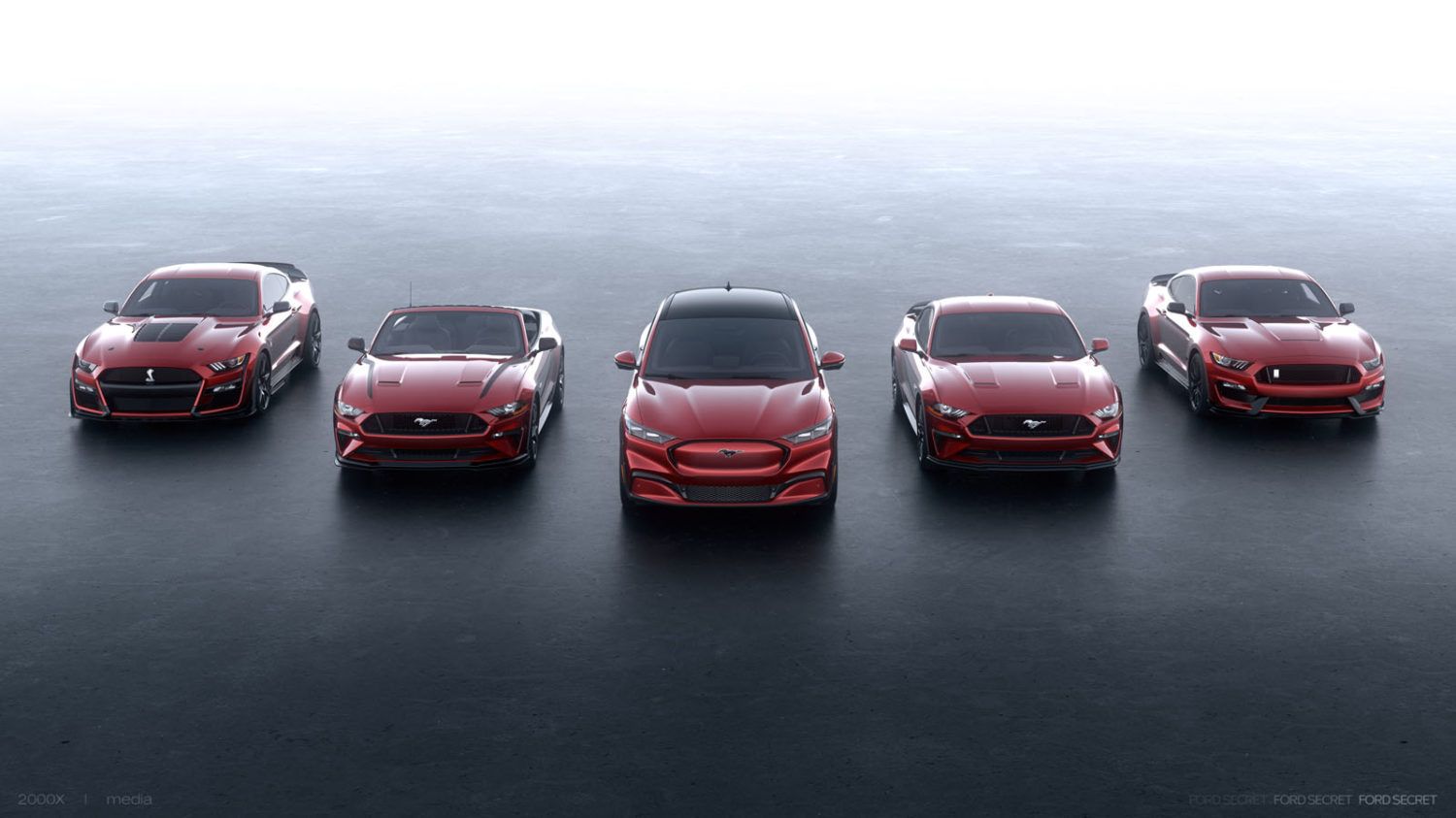 Latest Accord comes with Google built-in Offers hybrid and gas power The 2023 Honda Accord sedan is getting ready to arrive at dealers in...
Read more
Previous articleLeak Confirms EcoBoost HO For 2022 Ford Raptor
Next articleCadillac Blackwing Reservations Open On February 1st