News The Future Of The Audi A8 Might Be All Electric

The Future Of The Audi A8 Might Be All Electric 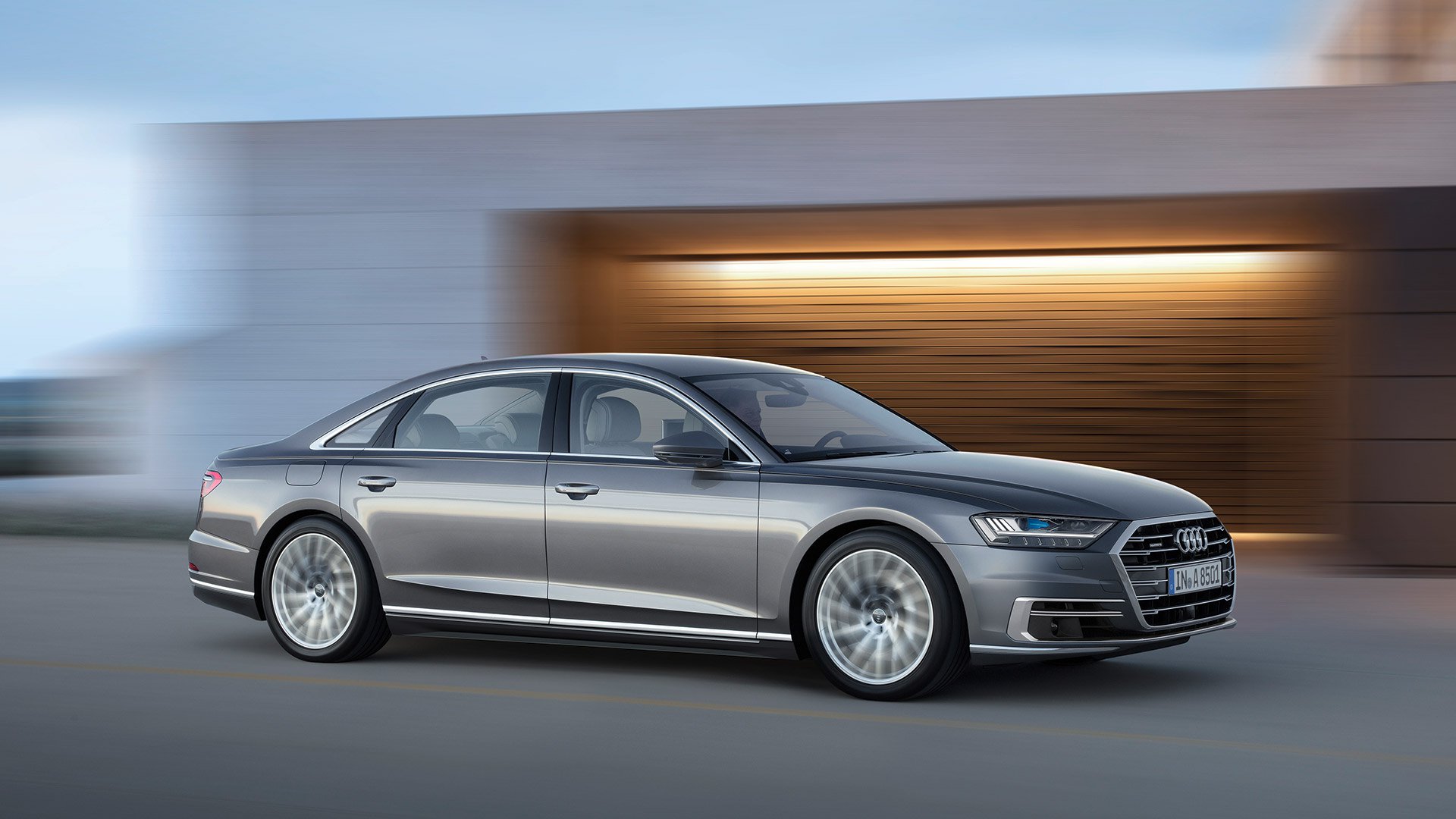 Flagship luxury sedans are hurting not because of SUVs, but because of Tesla. The Model S has consistently outsold the likes of the Audi A8. That may change soon enough if the A8 goes EV.

For the last few years, the Tesla Model S has owned the large luxury sedan segment almost as though it was the sole offering. The Audi A8 has never been a best-seller and the Mercedes-Benz S Class once was but a shift may occur in the not too distant future if the next generation Audi A8 goes 100% electric.

Audi, as part of the massive Volkswagen Auto Group, has access to resources that are occasionally beyond comprehension. One such resource is Porsche which is currently hard at work completing the highly anticipates Porsche Taycan. This high-performance luxury electric 4-door car will without a doubt put pressure as 40,000 are slated for production, or twice the initial offering.

Porsche, Audi and Volkswagen are already sharing numerous bits including the MEB electric platform. One such vehicle is the deathly sexy Audi e-tron GT which could very easily be “adjusted” for size and personality to become the next A8 which incidentally is not expect for a number of years.

In the course of its recent annual general meeting, Audi mentioned the end of the Audi TT and also dropped a hint as to what the future holds for the A8.

Bram Schot, Audi AG Chairman of the Board of Management, said: “The next generation of the Audi A8 might well be all-electric. That has not been decided yet, but I can well imagine it. We are thinking about revolutionizing the top-end class with a completely new concept for the A8.”

Revolutionizing is a strong word. If it does go electric, it’s more like playing catch-up, but we’ll take it anyway.