News The History of Suzuki in Canada

The History of Suzuki in Canada 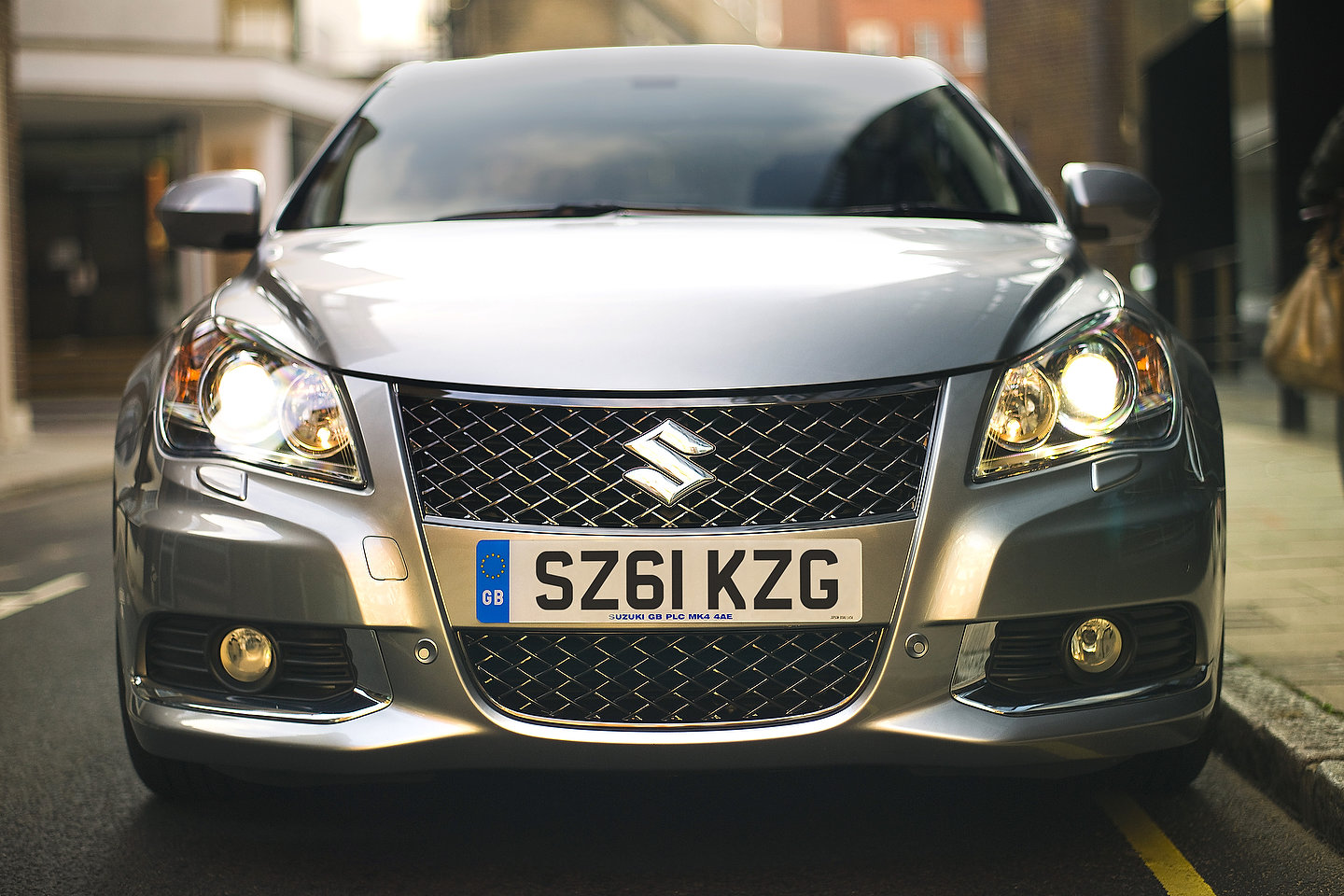 In the mid-80s, Japanese manufacturer Suzuki arrived in Canada with a heart full of hope. At that time, the automotive market was booming in North America. Of course, there were the three big American banners (four, if you count AMC, which would pass to Chrysler in 1987), but Japanese manufacturers Toyota, Honda and Nissan were taking a growing share of the market.

And that’s not counting German manufacturers like Volkswagen, Audi, Mercedes-Benz and BMW (the last three in the high-end segment), as well as all the others who have made brief appearances here, we’re thinking of Renault and Skoda, for example. 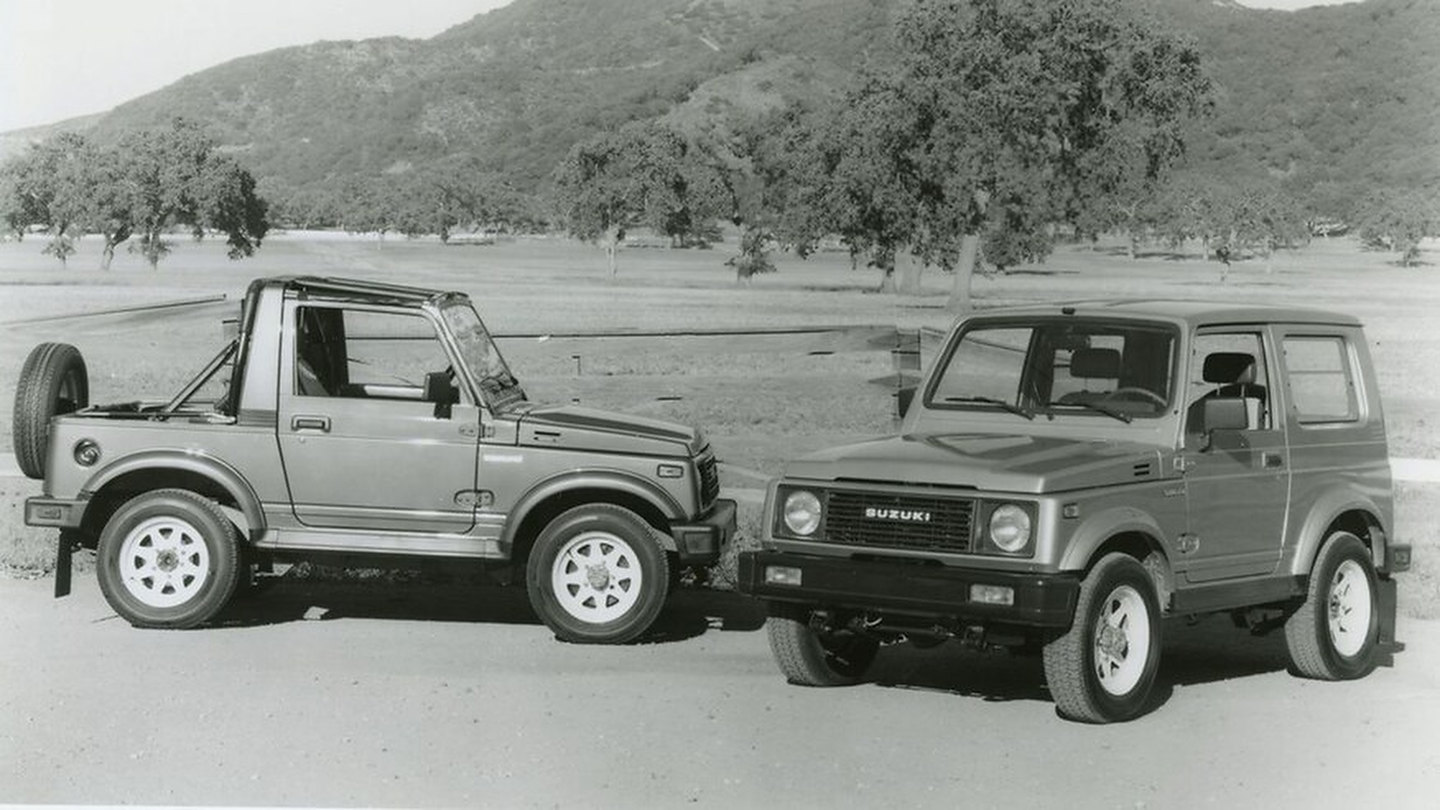 And Suzuki, of course. In fact, the Canadian history of this Japanese firm began in 1985 with the debut of a vehicle that was very popular in Canada, the Samurai. Yes, an SUV, even before they were so popular. The Samurai was the bread and butter of the company.

In 1989, Suzuki even started producing vehicles in Canada, more specifically at the CAMI (Canadian Auto Manufacturing Inc) plant in Ingersoll, Ontario. The latter was the result of a collaboration with General Motors. The American giant at the time also assembled the Samurai’s twin, the Geo Tracker, and the Geo Metro subcompact. That same year, Suzuki set its Canadian sales record with some 15,000 units.

During the 90s, the Hamamatsu firm continued to grow in Canada by adding vehicles to its line-up. The lineup remains small, however, despite the arrival of the Swift subcompact and the small Sidekick SUV. In 1995, it’s the Esteem wagon that shows up to expand the lineup. By the end of the decade, the Sidekick, the Vitara (as well as the Grand Vitara) evolved.

The decade of the 2000s will see the debut of other successful products, notably the SX-4, which came in the form of a sedan or hatchback model. In 2009, the company even presented a very interesting mid-size sedan, the Kizashi (2010 model year). The Kizashi was a good sign for the company’s future here at home.

However, the financial crisis of 2008 had taken a heavy toll, especially as things were not going smoothly behind the scenes. GM was buying back its 20% stake in Suzuki, which was turning around and selling a similar-sized stake to Volkswagen.

The truth is that the problem was not so much the Canadian market as the market south of the border. There, Suzuki was struggling to get a foothold. The 2008 crash caused a domino effect that resulted in the company’s decision, in November 2012, to seek protection from its creditors by invoking Chapter 11 of the U.S. Bankruptcy Act.

From then on, the die was cast. In Canada, although Suzuki was doing better, it had only managed to sell 5,458 vehicles in 2012. It could not imagine remaining in place if the American division folded up. On March 26, 2013, it announced that it would stop selling vehicles in Canada. 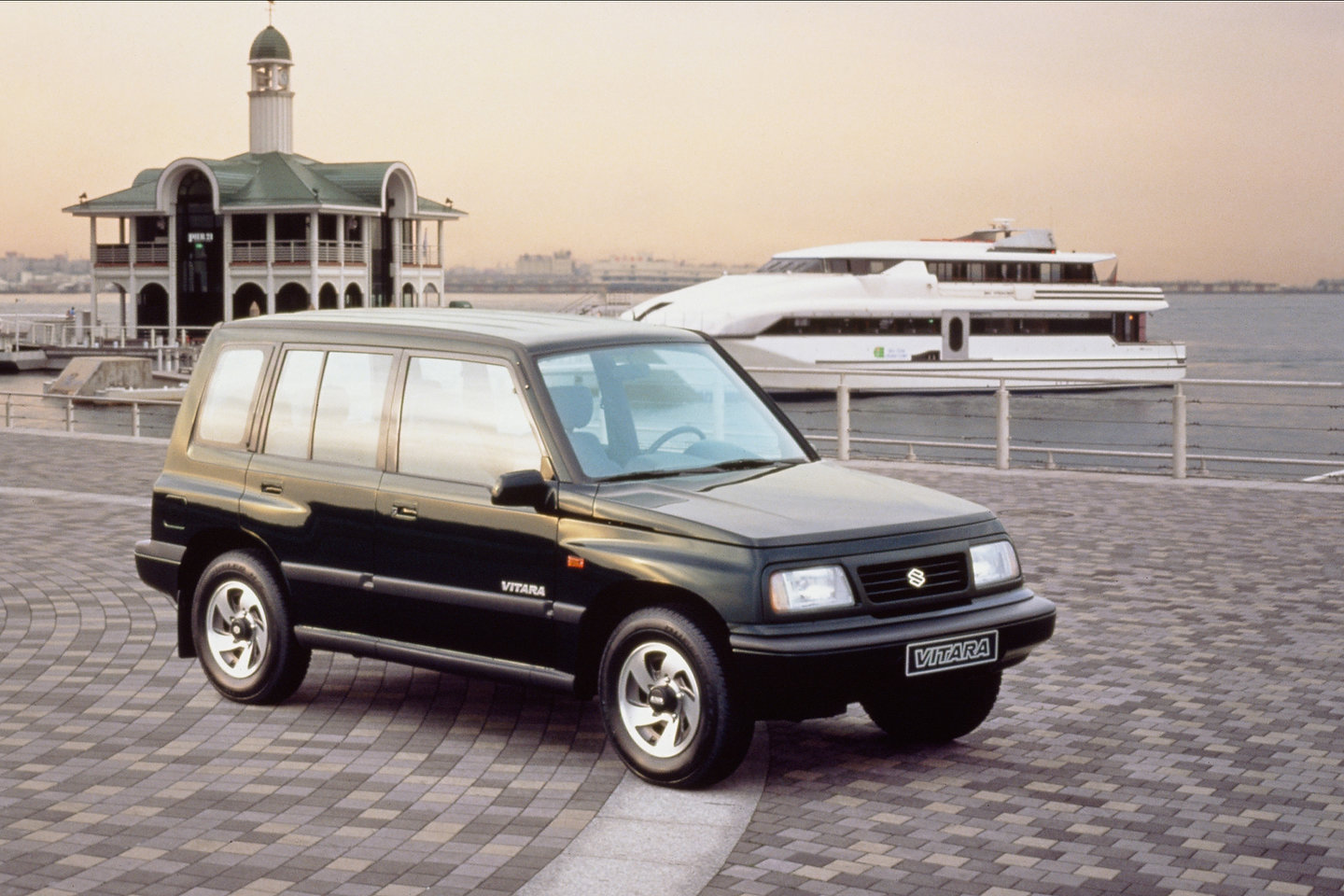 Could the brand make a comeback, especially since it has not entirely ceased its activities, as it still offers motorcycles and all-terrain vehicles, among other things?

The answer to that question is no… unless the company decides to return to the United States, which is unlikely. Since the Canadian market represents only 10% of the market south of the 49th parallel, it would not be profitable for Suzuki to offer exclusive products to Canadian consumers, even if they were interested. In addition to the transportation and logistics related to the distribution network, we must also think about certifying vehicles for our market alone, a very expensive exercise.

That’s why Suzuki’s departure almost seven years ago looks like a permanent farewell.

The shortest-range versions are the SEL and Limited AWD, which can drive 435 km on a charge. The IONIQ 6 has a drag...
Read more
Previous article10 Electric Vehicles With Best Range in 2020
Next article2020 Mercedes-Maybach S 650 Night Edition is Rare