News The Mustang Mach-E : Here’s The Best Answer To The Why

The Mustang Mach-E : Here’s The Best Answer To The Why

Still angry with Ford for ruining the Mustang name? Relax. It's Christmas. Watch this video.

As you finish unwrapping the Grant steering wheel your brother got for you to fit in your 1978 Ford Mustang II King Cobra project car, the need to discuss the Mustang Mach-E nearly forces you to blurt out: “I can’t believe Ford has ruined the Mustang’s name, legacy and future!”

Thing is, just about everyone felt and continues to feel the same way more than a month after the unveiling of the Mustang Mach-E electric SUV. For most, the Ford Mustang is a sacred animal, to be revered, heard, and smelled. It is a high-performance 2-door sports car and must remain as such.

The arguments from traditional Ford Mustang lovers and enthusiasts echo, to a point, those who firmly believed that the Chevy Corvette could not evolve the way it has. We could actually bring up the new Toyota GR Supra here too…

CNBC put together a 15-minute report on the Mustang entitled “Why Ford Is Risking Mustang To Take On Tesla” and it happens to best most comprehensive explanation as to why this decision was made.

While we’re still irked by the notion that a 100% electric 4-door SUV sports the Mustang name, we at least understand. With understanding comes tolerance, which will be very important to have when the Mustang II is brought up in the video and, more importantly, when the new Ford Mustang is also introduced as a 4-door Coupé… 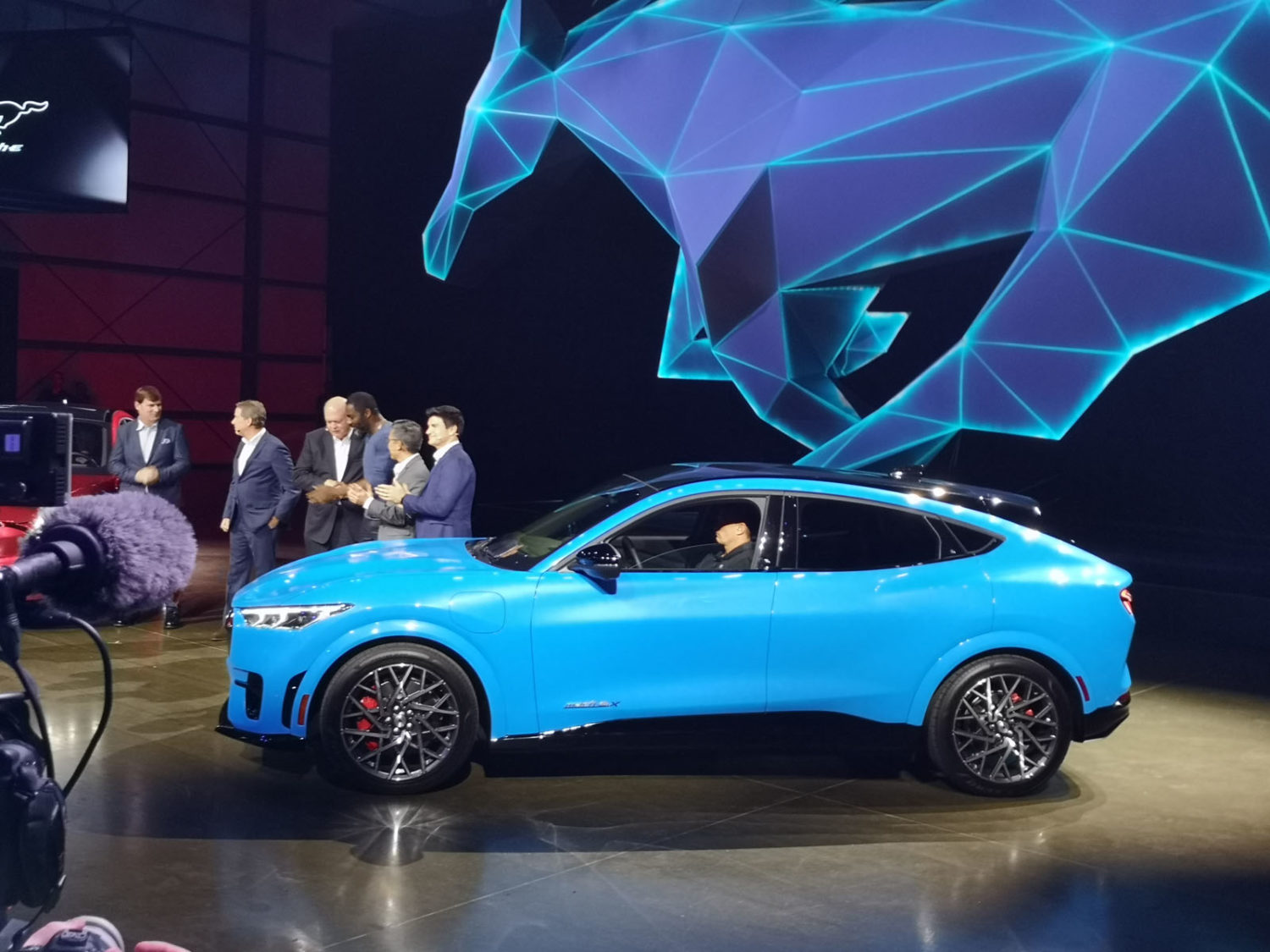 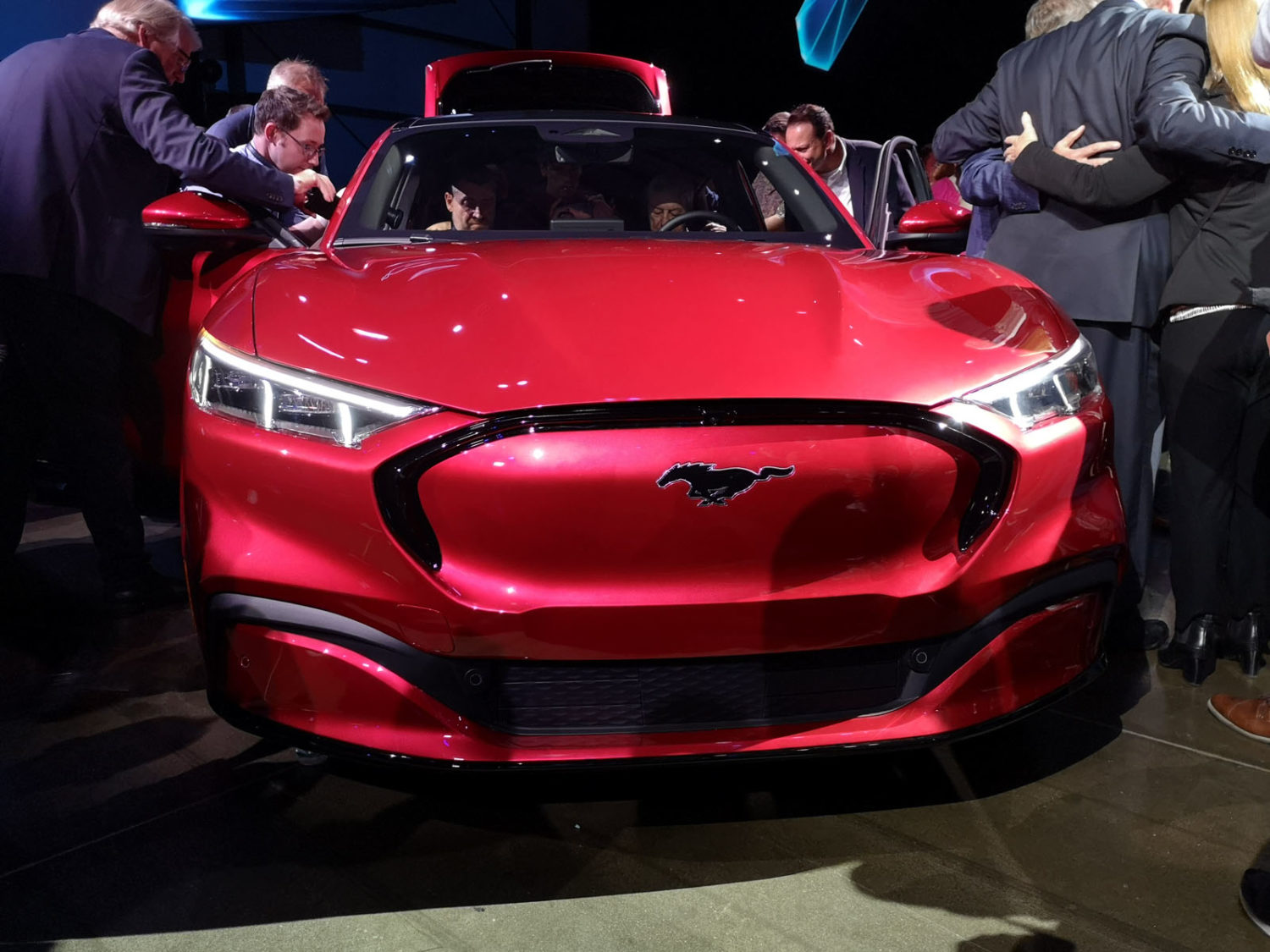 The Lyriq was previously considered a sedan by the US Government. This now means the Lyriq can benefit from up to $7,500 in...
Read more
Previous articleShould You Buy A 2021 Mercedes-AMG GLE 53 Coupe?
Next articleMcLaren Hyper-GT Prototype “XP2” Speedtail Hits 403 km/h