News The NAIAS moves away from January

The NAIAS moves away from January 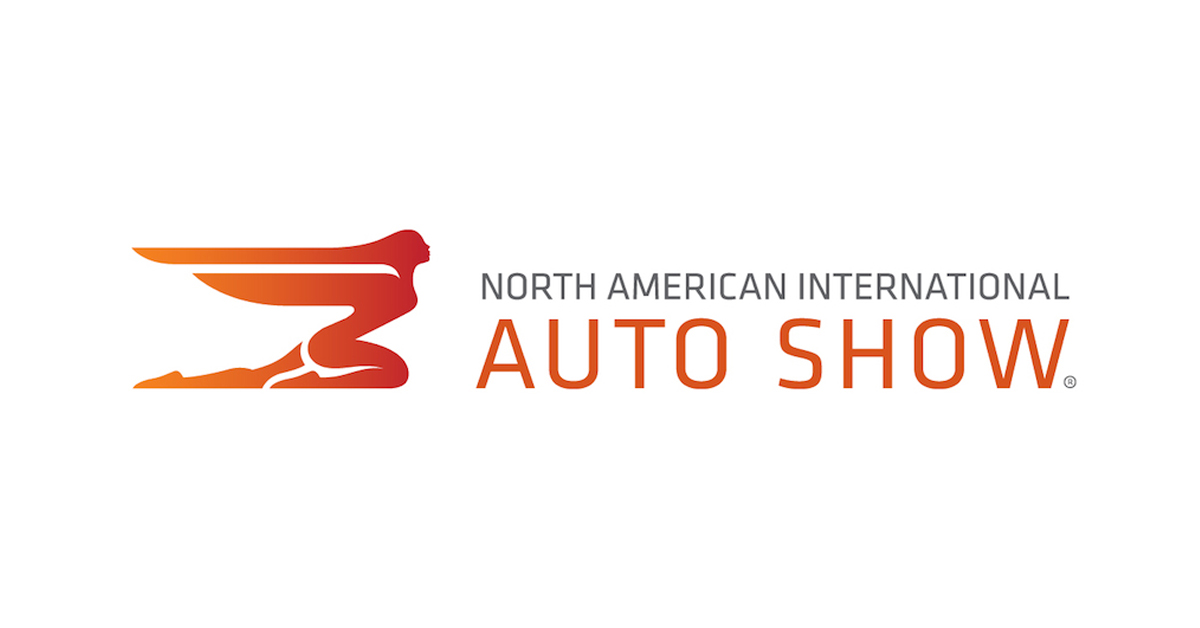 The auto show calendar is packed with events throughout the year, with a slight lull during the summer. While we journalists don’t mind travelling to the L.A. show in November or Geneva show in March, there’s always something irksome about heading to Detroit in January, right after the Holidays.

And it’s not just members of the media that find it tough. More and more OEMs have and are pulling out of the once greatest new car show on Earth and that’s got NAIAS organizers in panic mode. For the last year or so, there’ve been talks about moving the Detroit show to a more clement period of the year.

On July 25th, an announcement will be made as to the date of the 2020 edition of the NAIAS, along with a possible new name. The months being considered are June and October, both of which provide the new Detroit show with little competition from other events.

The 2019 NAIAS will take place as per usual in mid-January.