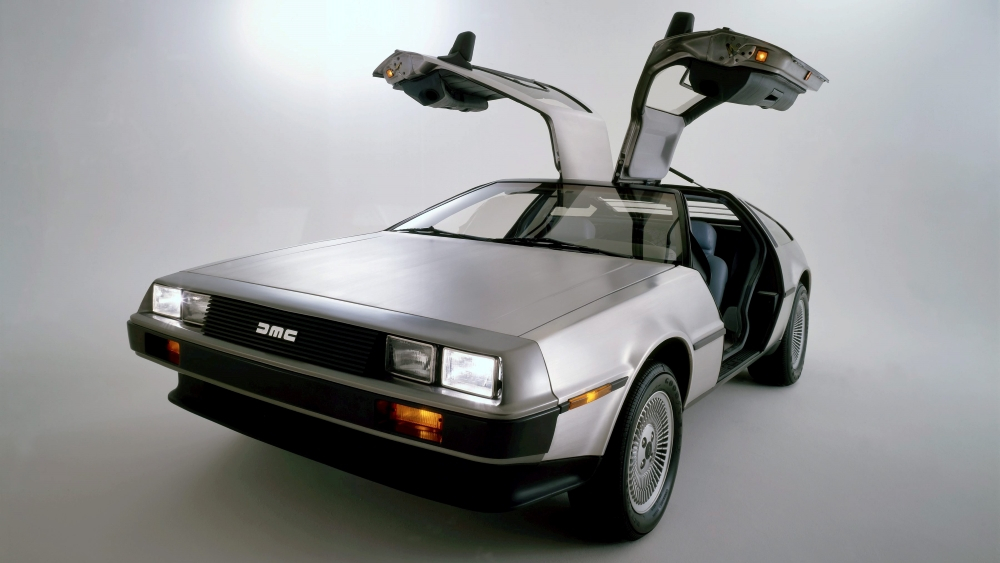 This summer will officially mark the return of the DeLorean

Less than two weeks ago, DeLorean teased the return of one of the most famous Hollywood cars ever to grace the silver screen. Details were non-existent then and remain extremely limited now. We do know when and where the car will debut.

The all-new all-electric take of John Z. DeLorean’s creation will be revealed to the public this August, for the 71st edition of the Pebble Beach Concours d’Elegance. What we can expect to see is a car that will be a modern interpretation of the DMC-12 we’ve all come to love and admire more than 40 years after it was first sold.

Beyond this, Car and Driver reports that the new DeLorean will be assembled on a bespoke platform however the powertrain and batteries will be sourced from an independent supplier. According to DeLorean Motor Company chief executive officer Joost de Vries, the new EV will provide roughly 300 miles.

The DeLorean should be parked on the Concept Lawn on August 21st in beautiful California. 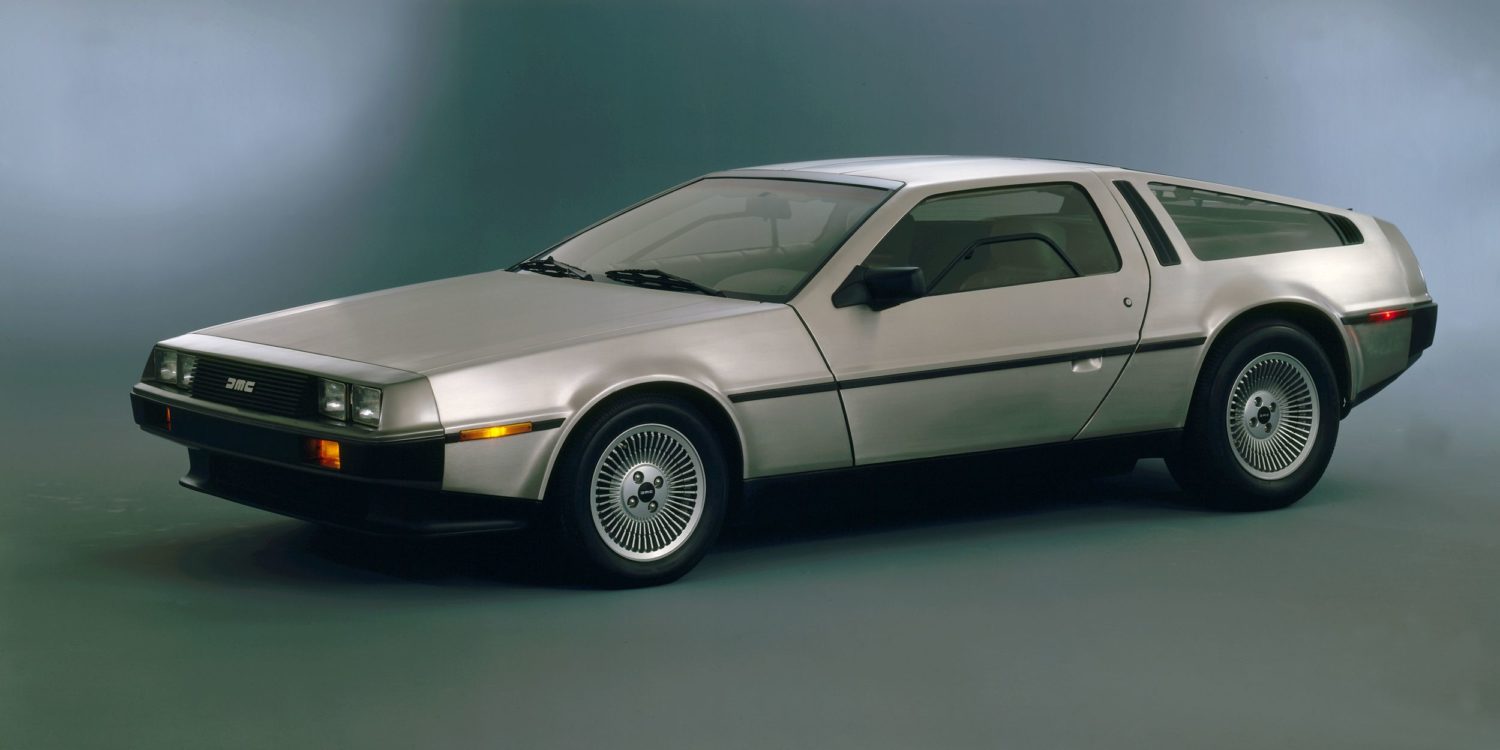 The legendary endurance race takes place in Newfoundland, Canada. It happens between September 14th and 21st. This year's Targa Newfoundland will host a competition...
Read more
Previous articleIIHS Unveils its List of Safest Vehicles for 2022
Next articleCargo Ship Fire Fueled by Volkswagen Auto Group Cars Could See the Lamborghini Aventador Return to Production